Coming from a post on the PlayStation Blog, Abandoned comes from Blue Box Game Studios from the Netherlands, and is set on “a highly detailed open world environment and favours a realistic approach to survival. “

Not much is known about the game at the moment, but the premise of the game revolves around Jason Longfield, who finds himself abandoned in a forest. He soon finds out that he was kidnapped and now, his main focus is to escape and survive.

Development of the game is still at its early stages, but this teaser trailer shows realistic graphics that would make for a good horror game indeed. Some of the features will be its realistic character interaction, which affects aiming your weapon when you are tired or afraid, for example.

The game will also utilize the DualSense features for added immersion and will target 4K 60fps gameplay.

Abandoned is set to release in Q4 2021 exclusively for the PlayStation 5. 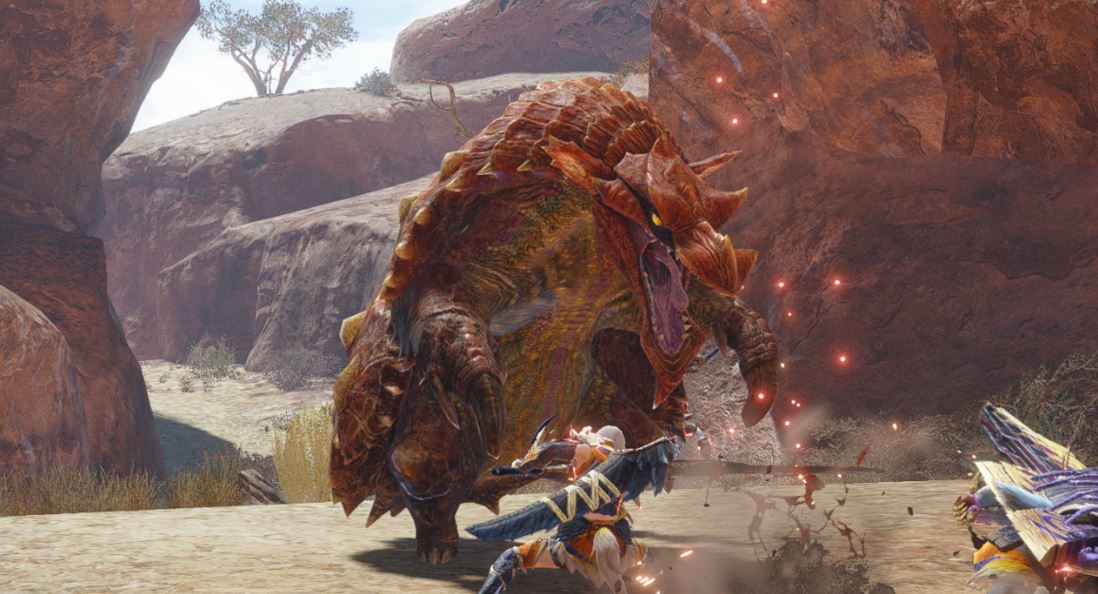 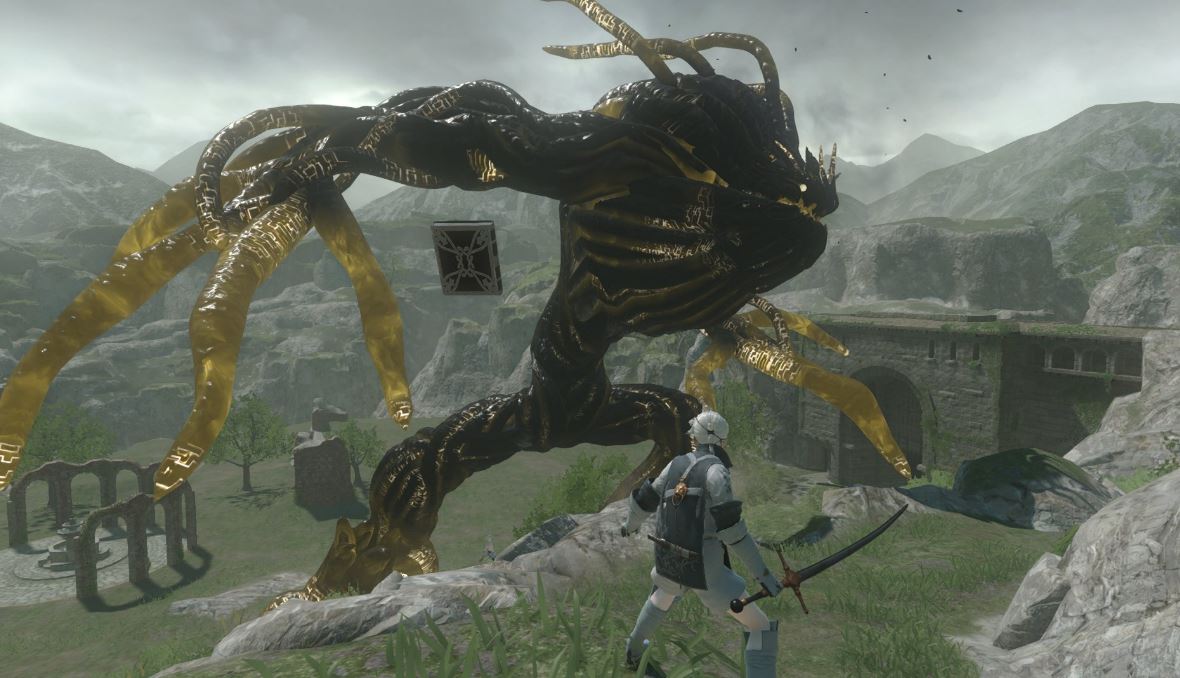