Heavily leaked ahead of its release, Ubisoft has now officially confirmed and announced Assassin’s Creed Valhalla: Dawn of Ragnarok, which is a massive year 2 expansion that will add around 35 hours of new content.

Scheduled to release on March 10, 2022, the Dawn of Ragnarok expansion is being developed by Ubisoft Sofia and will feature a brand new cast of characters and even a new Norse realm which is about 1/3 of the size of England.

Players will control Odin who sets out on a quest to rescue Baldr, all while vanquishing new foes that culminate in an encounter with Surtr.

In other Assassin’s Creed-related news, both Valhalla and Odyssey are getting updates that will feature a crossover between both games. 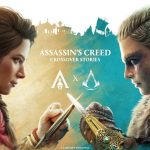 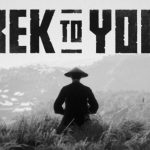