Larian Studios have announced that Baldur’s Gate III will target an August early access date for the PC. Maybe.

The statement poses an uncertain tone, mainly due to the ongoing COVID-19 restrictions, leading to unfortunate situations for everyone around the world.

Larian Studios has this to say about the possibility of hitting the August target:

COVID-19 has impacted the Larian team as it has many people around the world, but the shift to work-from-home has gratefully been a successful one, allowing Larian to continue building toward an early access period of (maybe!) August. Larian will have more information about the specific content of early access in the future, but the team is committed to working directly with community feedback to evolve the game during its early access campaign.

In the mean time, you can check out the episode 3 of the Baldur’s Gate community update presented by Swen Vincke, founder of Larian Studios. 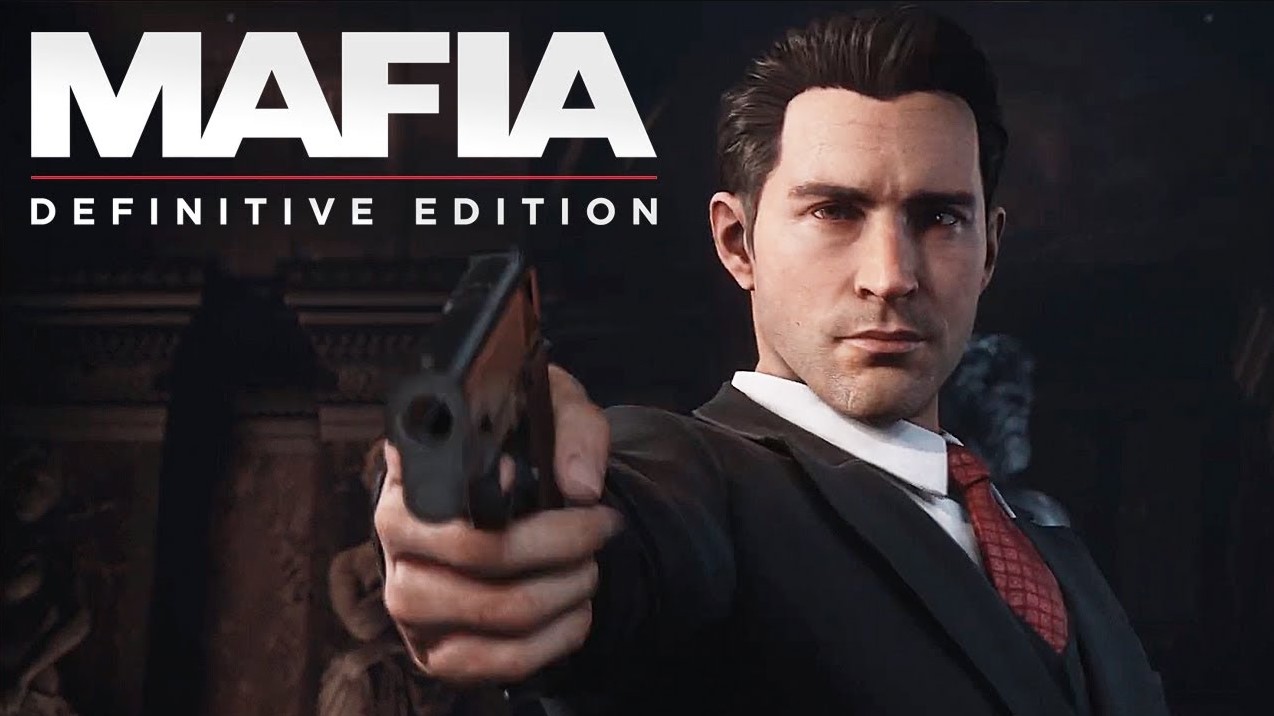 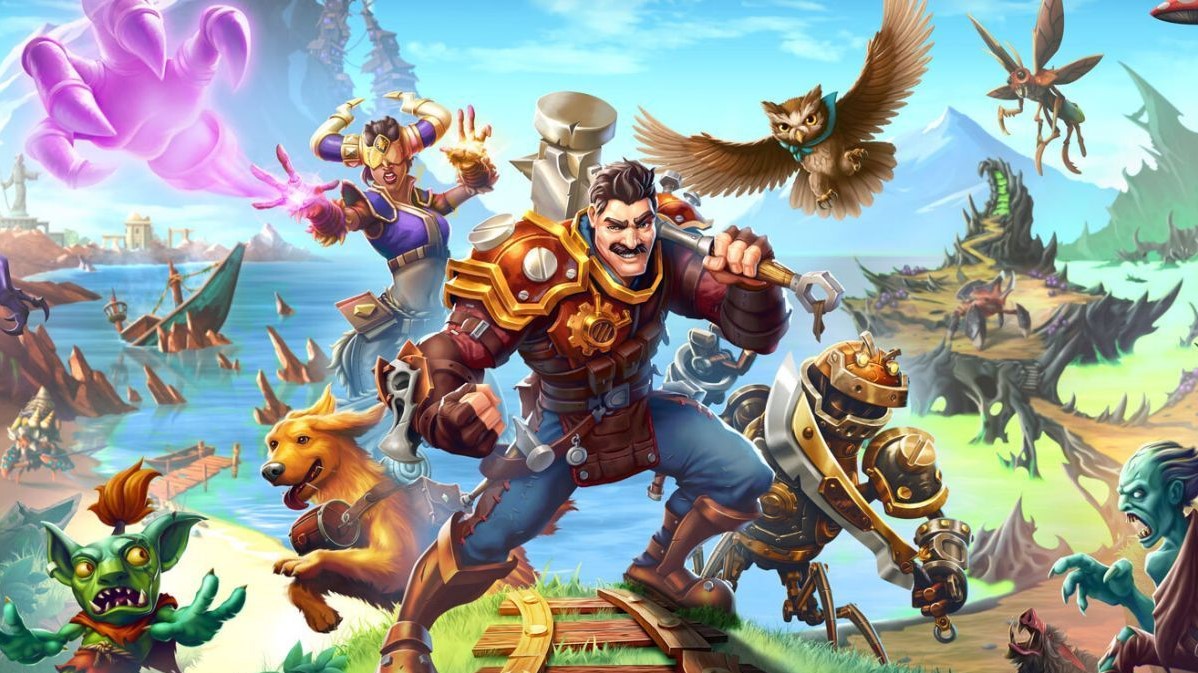