Months after the initial announcement and after gaining clearance from regulators, ZeniMax is now officially a part of Microsoft, and the future for Xbox is looking brighter than ever.

“This is the next step in building an industry-leading first party studios team, a commitment we have to our Xbox community. With the addition of the Bethesda creative teams, gamers should know that Xbox consoles, PC, and Game Pass will be the best place to experience new Bethesda games, including some new titles in the future that will be exclusive to Xbox and PC players.”

While there are no specifics yet as to how some of the games and IP’s will be spread across platforms moving forward, and if by any chance that quote above seemed to whizz by you, Spencer reiterated that there will be “new Bethesda games, including some new titles in the future that will be exclusive to Xbox and PC players.”

Game Pass subscribers should also get themselves ready, as “additional Bethesda games into Xbox Game Pass later this week” and for future games, you can expect them to release day and date on the subscription service. 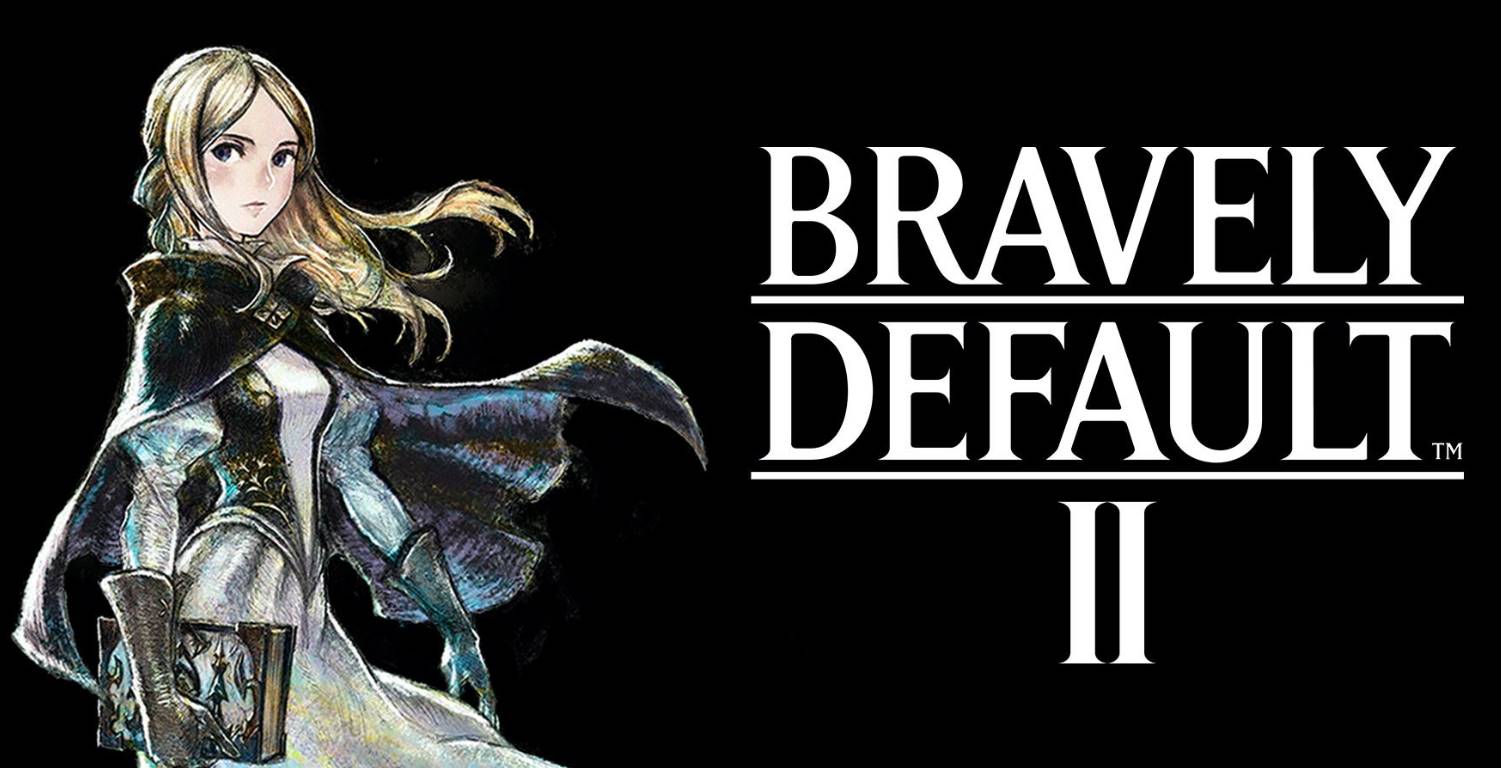