Despite rumblings of a possible Microsoft acquisition of Discord just last month, it seems that the deal is now off, according to a report from the Wall Street Journal.

Multiple companies, at least 3 according to WSJ, have been circling around the situation, with Microsoft being the one in “advanced talks” to acquire Discord for at least $10 Billion. Now, it seems the discussions have broken down, although there is a possibility of the deal being “rekindled in the future”. Discord has been doing well for itself and will remain independent for the time being.

Discord is a free chat platform that has hundreds of millions of users and is especially famous among gamers, being their preferred communications platform. Microsoft, on the other hand, has been on a buying spree as of late, with one of its biggest purchases being Bethesda last September, a deal that drastically increased their number of first-party studios to provide content for customers under the Xbox ecosystem. 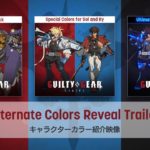 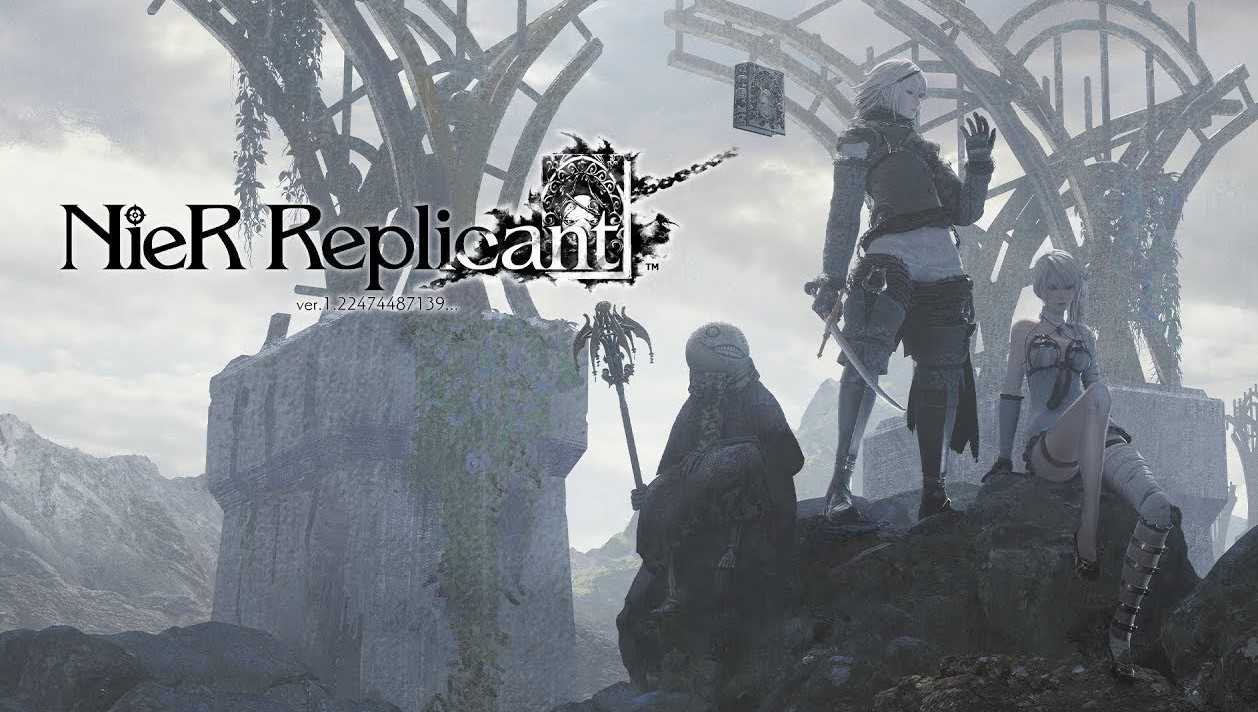