February 2022 is still a few months away but the hype level for Elden Ring is continuing to build up as we approach its scheduled closed network test next week. In the mean time, Bandai Namco has announced that a 15-minute gameplay trailer will premiere later today at 7 AM Pacific (10 PM Philippines), which is certainly good news for those looking for more of FromSoftware’s upcoming epic.

Although no details were revealed, 15 minutes is a lot of time to give players a closer look at the game. We might even see a boss battle to cap it off!

Elden Ring was initially slated to release in January 2022 but was pushed back to February 25 to account for extra polish.

You can catch the premiere from the video below:

Are you excited for Elden Ring? 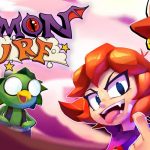 Demon Turf Review – The Little Platformer That Could 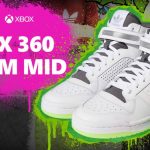