Fall Guys: Ultimate Knockout will finally release on the Switch

As announced during the ongoing Nintendo Direct, Fall Guys: Ultimate Knockout is finally headed to the Nintendo Switch in the Summer of 2021. No specific release date has been given as of yet.

Fall Guys is a battle royal style game that pits up to 60 of these “Fall Guys” in multiple rounds of challenges where the last standing bean wins. Upon releasing for the PlayStation 4 and Steam last year, it immediately became an instant hit, starting a whole slew of brand-led initiatives that would propel the game into success.

You can view the reveal and the full Nintendo Direct below. 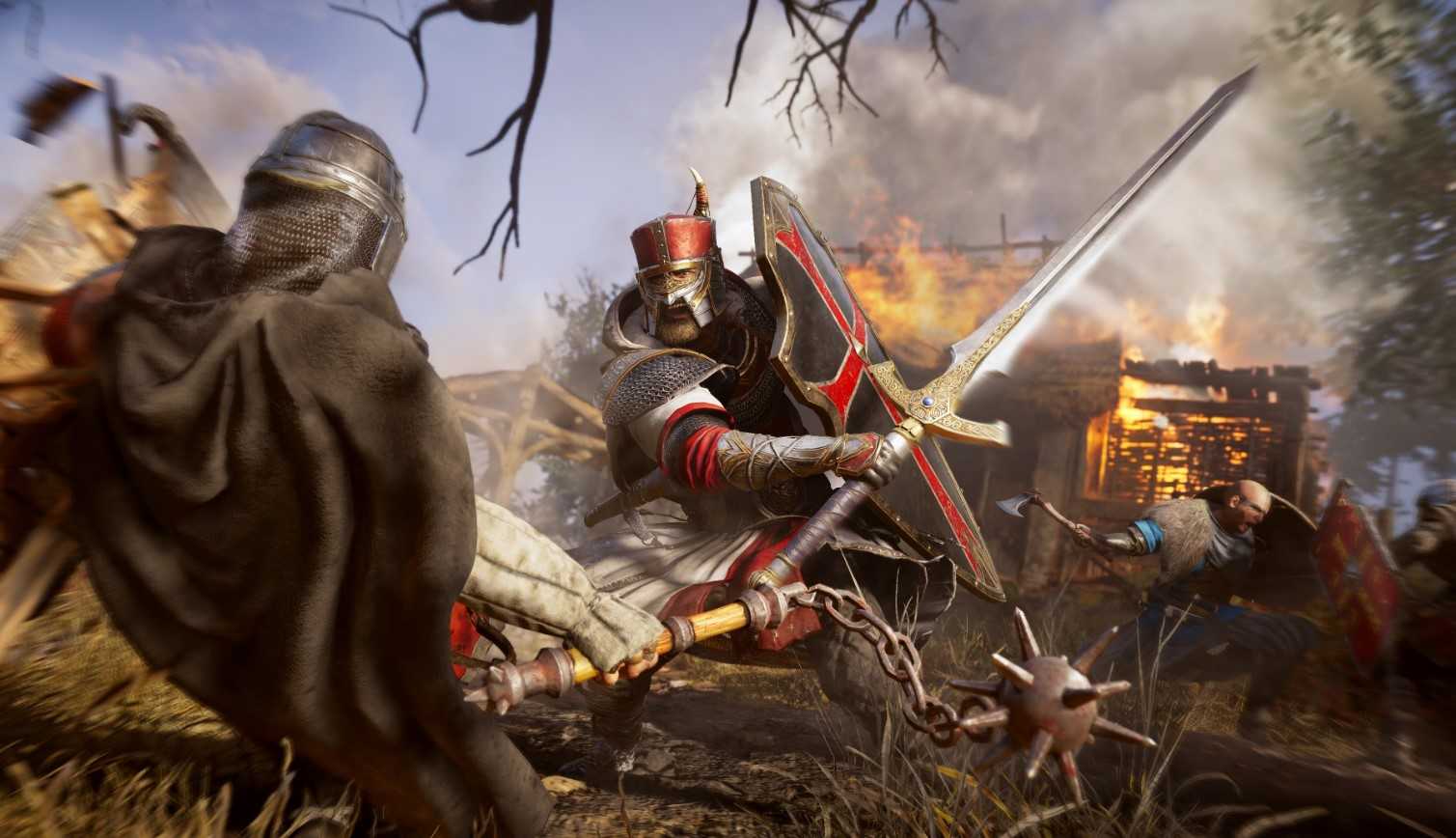 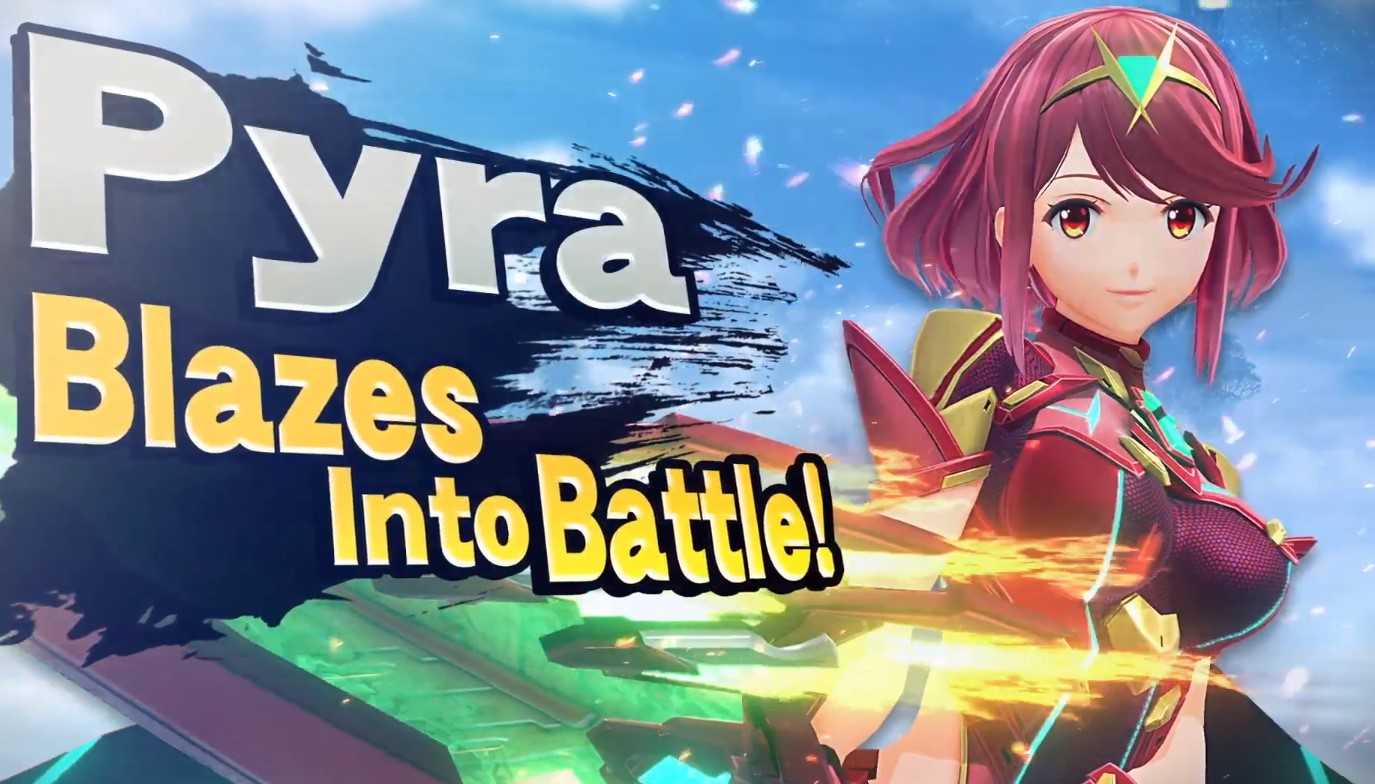 Pyra and Mythra from Xenoblade Chronicles 2 are your next Super Smash Bros. Ultimate Fighters