Final Fantasy VII Remake could be the free PS Plus game for March, but cannot be upgraded to Intergrade

It’s quite surprising that at this time, we haven’t seen the PS Plus free games for March, and there could be a reason why.

As spotted by Twitter User Aibo (retweeted by Nibel), the FF7 Remake Intergrade Digital Deluxe Edition listing in the Japanese PSN Store shows this description, which says that, roughly translated:

(* Added on March 1, 2021)
The PlayStation®4 version “FINAL FANTASY VII REMAKE” obtained as a free play by subscribing to PlayStation®Plus cannot be upgraded to the PlayStation®5 version.

Long story short, Final Fantasy VII Remake will be the PS Plus free game for March but it cannot be upgraded to the PS5 version, Intergrade. This is not surprising, since the game was released only just a year ago.

This is also quite peculiar, as the R1 / US PSN store and the R3 / Singapore PSN store don’t have any such notes in their listing, which quite possibly they have not updated yet, since it does say in the Japanese listing that the note will be added on March 1. PS Plus subscribers will surely receive a fantastic game if indeed proven true.

Final Fantasy VII Remake Intergrade was recently revealed to be the PS5 upgrade for the game, which will feature various improvements as well as an additional campaign featuring Yuffie.

In any case, whether this is true or not, we won’t have to wait too long to find out! 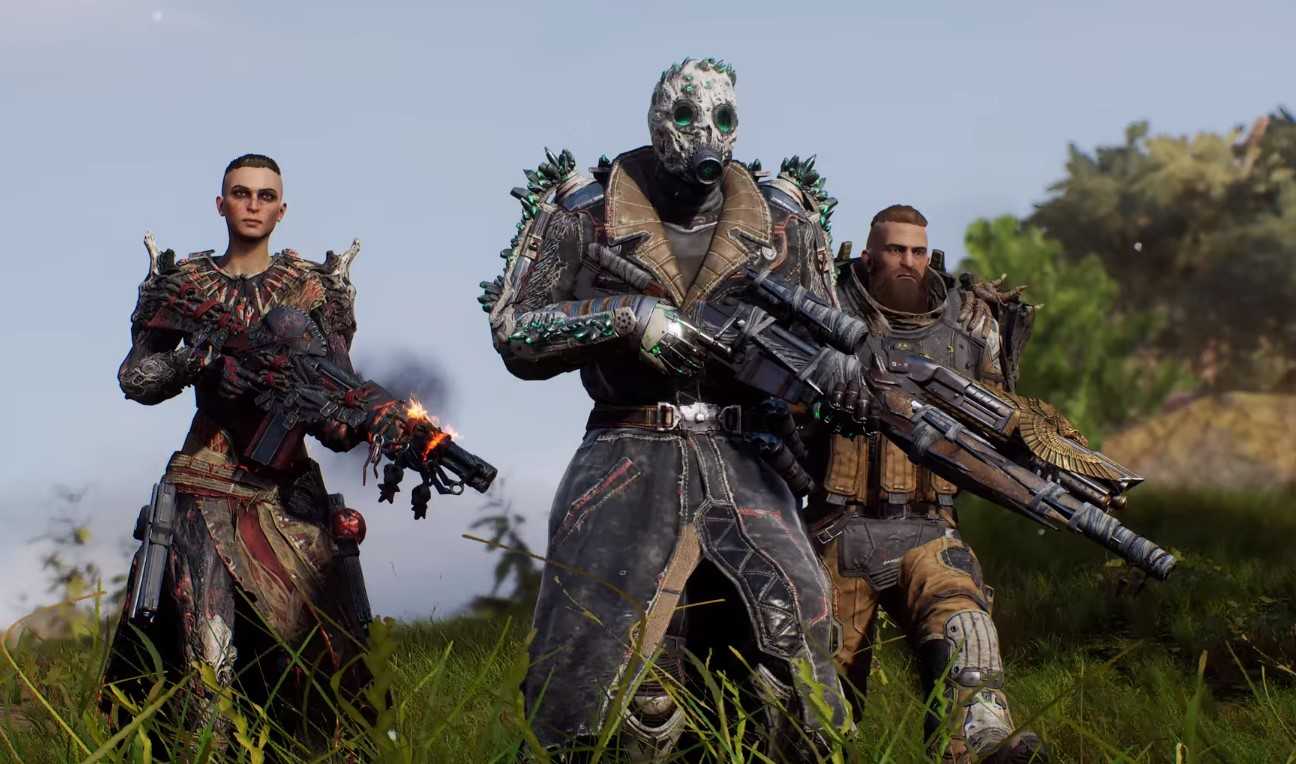 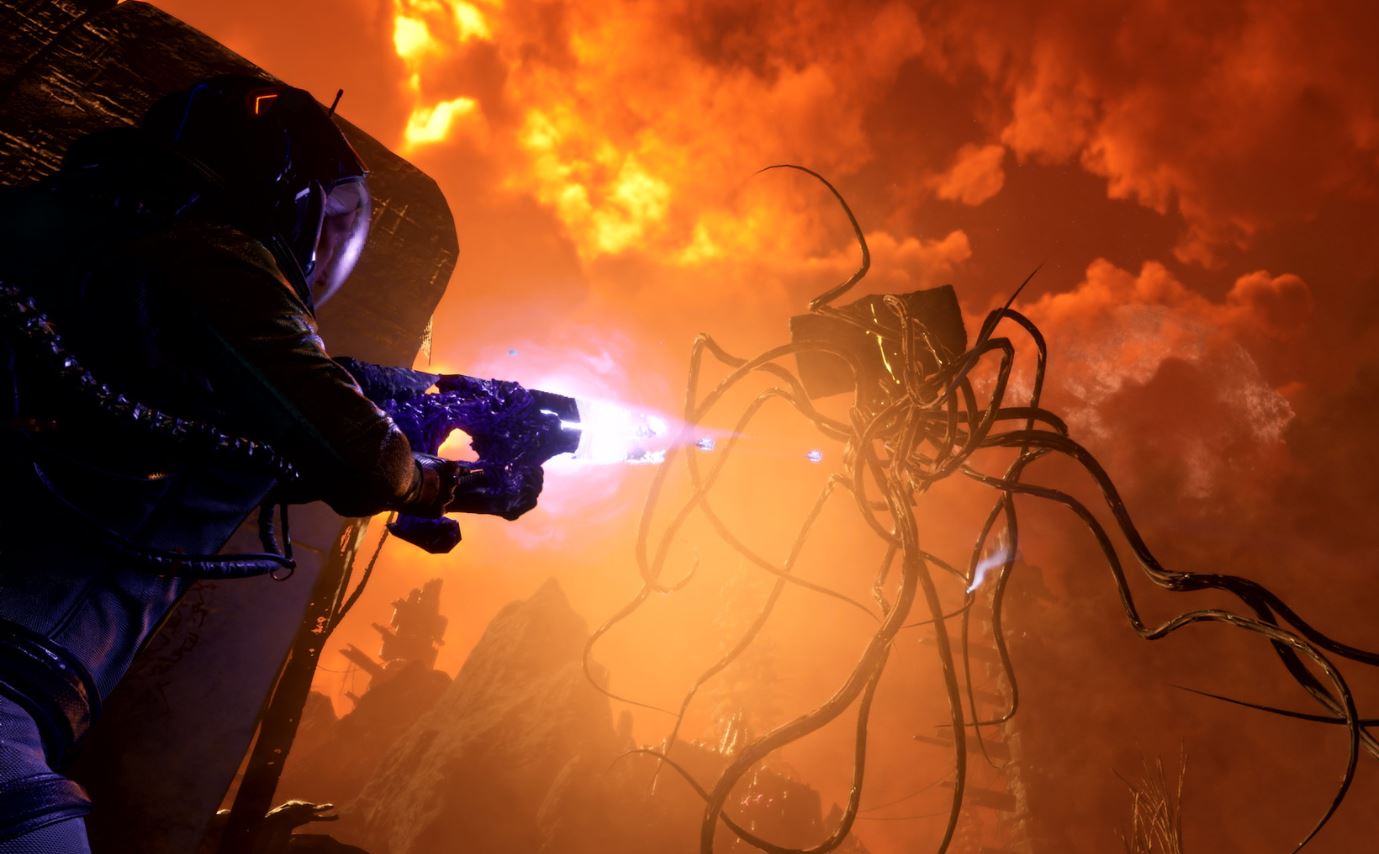