Cyberpunk 2077 is the talk of the town today, and rightly so. After such a long time in development, CD Projekt Red have finally released their next masterpiece and it is one for the record books. Teams from all around the world helped bring the game to life, including studios from the Philippines.

Our good friends from Pixel Mafia is one of the studios that worked tirelessly on the game. You can see more of their work in the upcoming title for the Xbox Series X Halo Infinite.

Synergy 88 is one more studio that was tasked to work on the game, and we’d like to congratulate our good friend Juju and the rest of the team for such an achievement!

Another one is Secret 6, who we interviewed before when The Last of Us Part II was released, worked on Cyberpunk 2077 as well. Congratulations Almira and the rest of the team!

More and more Filipino talents are getting involved in world-class projects and it can only get better from here. Thanks for your hard work and for proudly raising the flag! 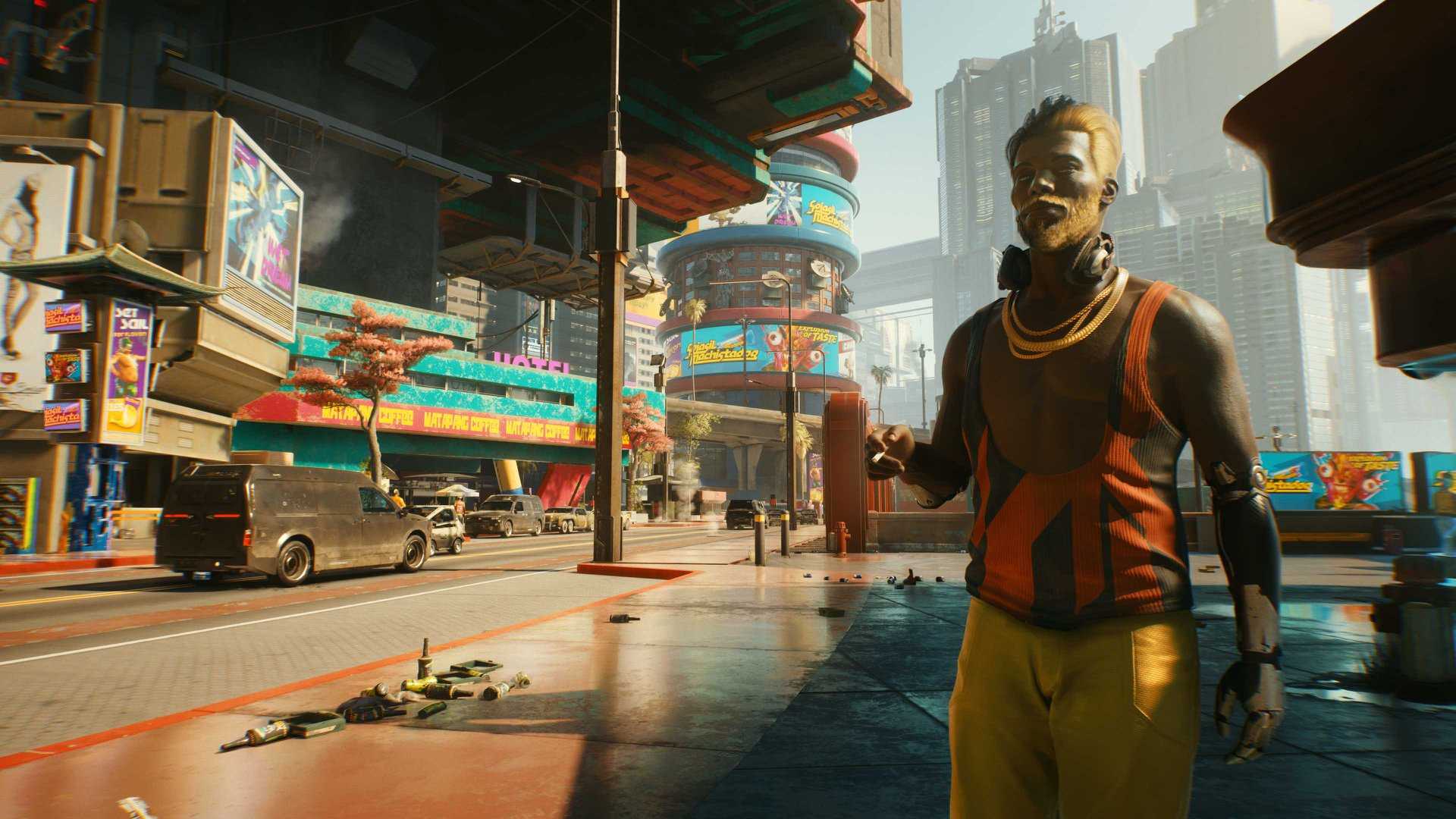 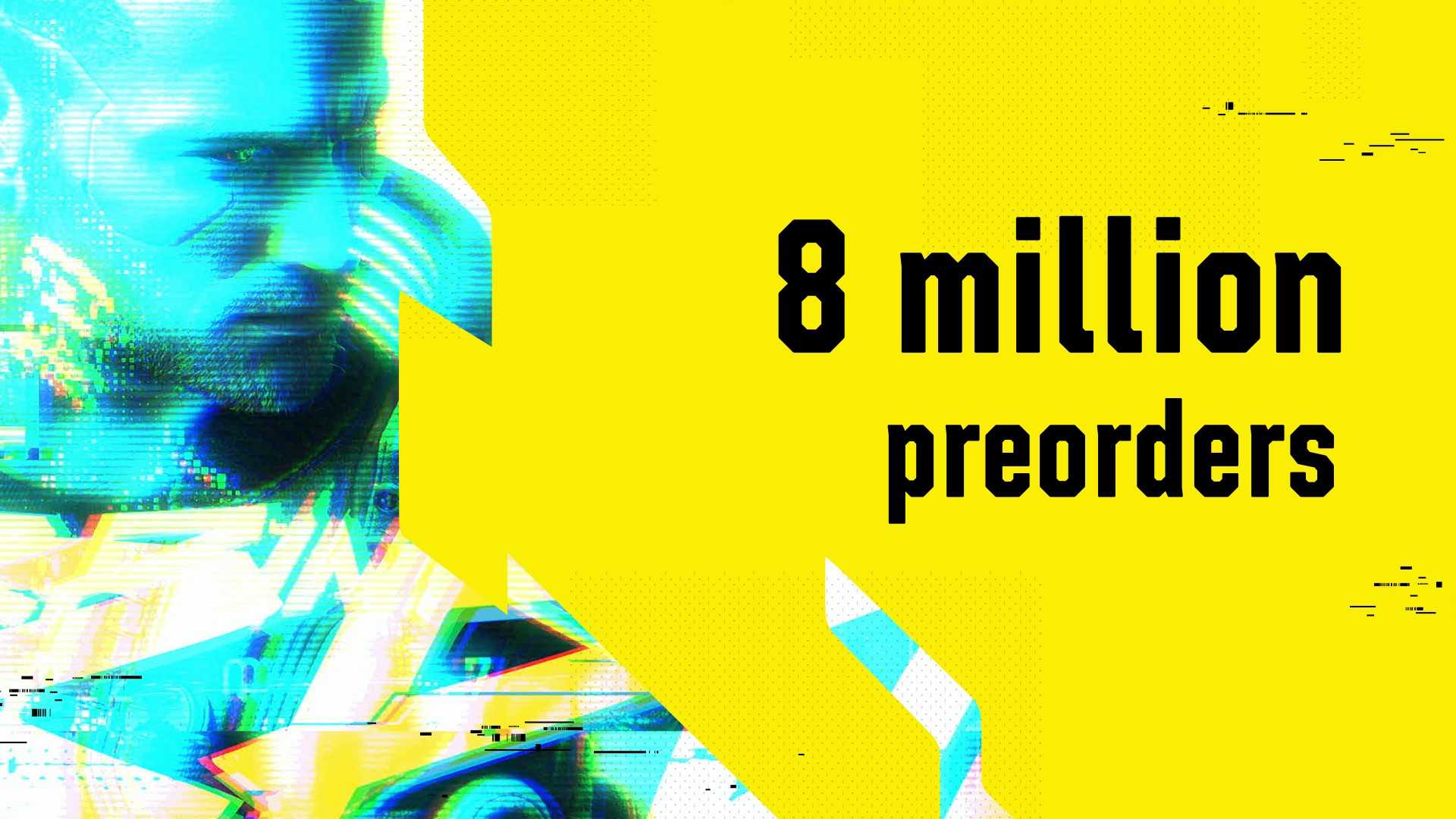