Have you spent on Primogems for Genshin Impact? If the answer is yes, then you’re one of the millions of players who have contributed to this new record for the game, making Genshin Impact the fastest mobile game to surpass $1 Billion in less than six months. That’s just for mobile (iOS and Android) alone, which makes it all the more impressive.

This data comes from Sensor Tower, proving that this latest title from miHoYo is indeed a smashing success. Since December, player spend has averaged $160 Million per month and in March 2021 alone, the game has already hit the $148 Million mark, putting it on track to be its best month yet since October 2021, where it raked in a massive $233.7 Million.

Genshin Impact is currently ranked as the number 1 RPG game in and out of China, and majority of spending can be attributed to the addition of the new characters. Interestingly, Zhongli and Xiao have the highest one day revenue spikes, with $15.5 and $15.1 Million when they released, edging out Ganyu who clocked in with $14.8 Million.

In other news, Genshin Impact has quite the star-studded Japanese voice acting cast, with popular personalities like Rie Tanaka and Akari Kitou. 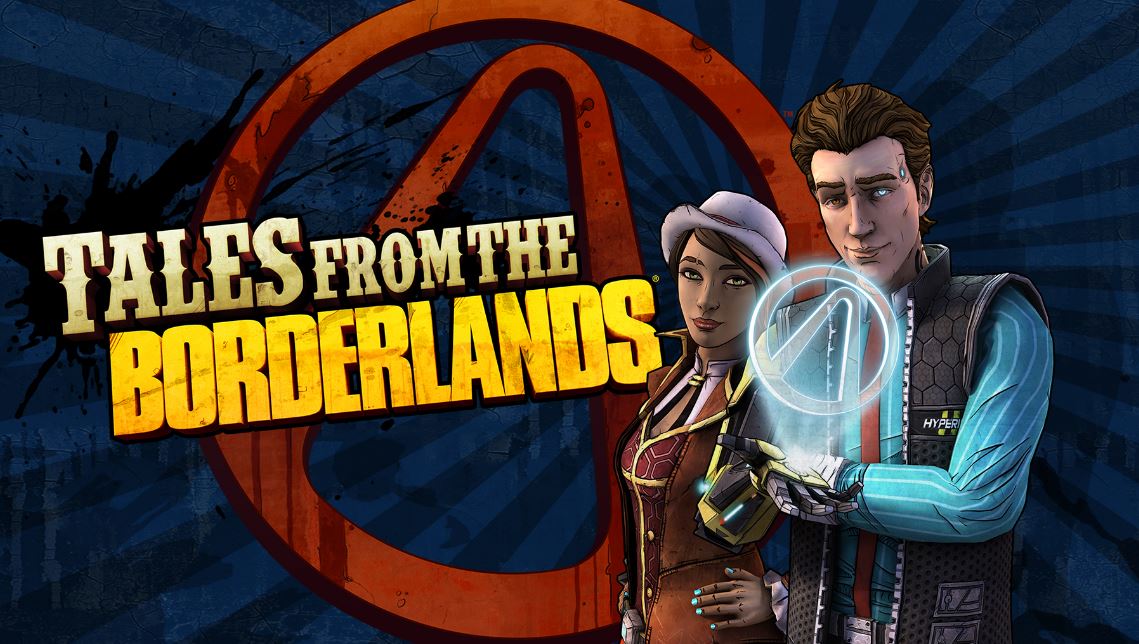 Tales from the Borderlands now available for the Nintendo Switch 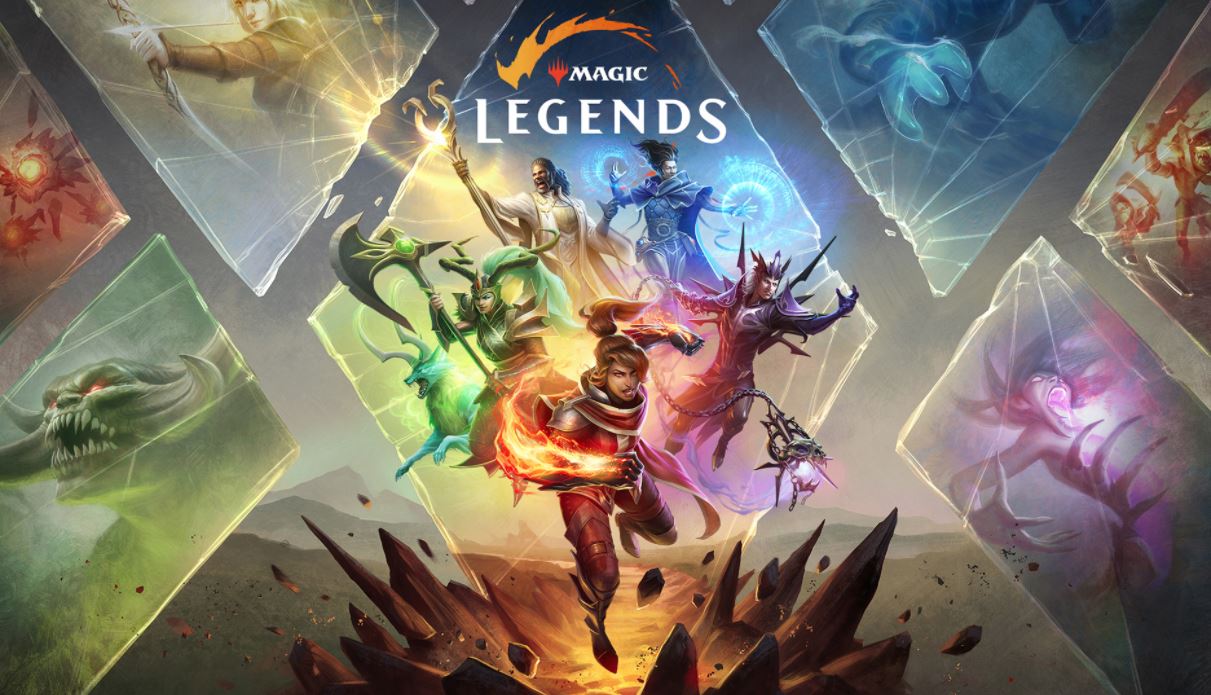