Ghost of Tsushima, the highly popular and successful PS4 title, might be getting a standalone expansion this year if certain rumblings are to be believed.

Xbox Era Podcast co-host Shpeshal_Nick, who has had a pretty good track record with leaks, has spilled the beans on a leak that is sure to get Ghost of Tsushima fans very excited.

For starters, Nick claims that an “Expandalone” type game called Ghosts of Ikishima is aiming for a 2021 release.

Nick continues on to answer some replies, saying that this game will be somewhat similar to Miles Morales / Uncharted Lost Legacy, in which case they could be 10-15 hour “DLC’s” that can be treated as solo releases. There is also no indication if this will be a PS5 exclusive or cross-gen title.

Nick also seemingly confirms that Sony will be having some sort of show soon. As you may know, Sony did not take part in the recently concluded E3 industry show, and may instead be gearing up for a show of their own. Ghosts of Ikishima seems to have been a part of the upcoming show and there looks to be “one big surprise” that has not leaked yet.

As such, it would be wise to take things like this with a grain of salt, because things are never final until they are officially announced.

Are you excited for this if it proves to be true? 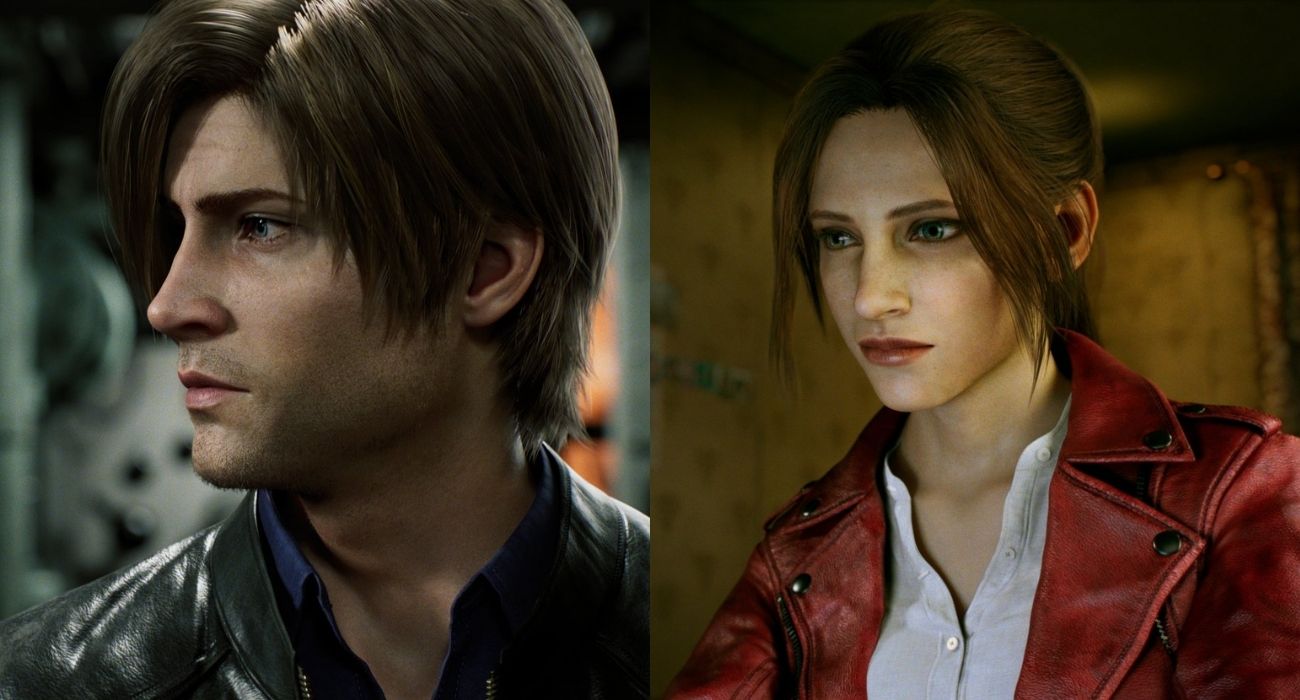 Learn more about Leon, Claire, and Shen May from Resident Evil: Infinite Darkness 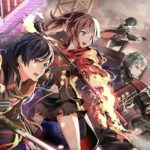