After the series of teases and puzzles put forth by WB Montreal, Gotham Knights is finally official and will feature multiple playable characters scheduled for a 2021 release for current and next-gen consoles.

A Batman game without Batman? That’s because he’s dead. That’s the premise.

Check out the world premiere trailer below:

With Gotham left to fend for itself after the death of Bruce Wayne, the call to our 4 “Knights” sets up the story against what could be the Court of Owls, an enigmatic society that controls Gotham from the shadows. WB Montreal’s latest offering will be an open world single player or multiplayer co-op experience that puts you in the shoes (Capes) of 4 other characters in the Bat-Family:

Gotham Knights is confirmed to NOT be a part of the “Arkham” universe and will feature RPG elements (damage numbers, levels, experience points), a base of operations in the Belfry, with 5 boroughs across Gotham to be explored, multiple traversal options like the Bat-cycle, and a gear system that will probably be where the “grind” part of the game will lie.

A 7 minute gameplay trailer that culminates into a Mr. Freeze boss fight was also featured, which you can view below:

Gotham Knights is scheduled to be released in 2021 for the PlayStation 4, PlayStation 5, Xbox One, Xbox Series X, and PC. 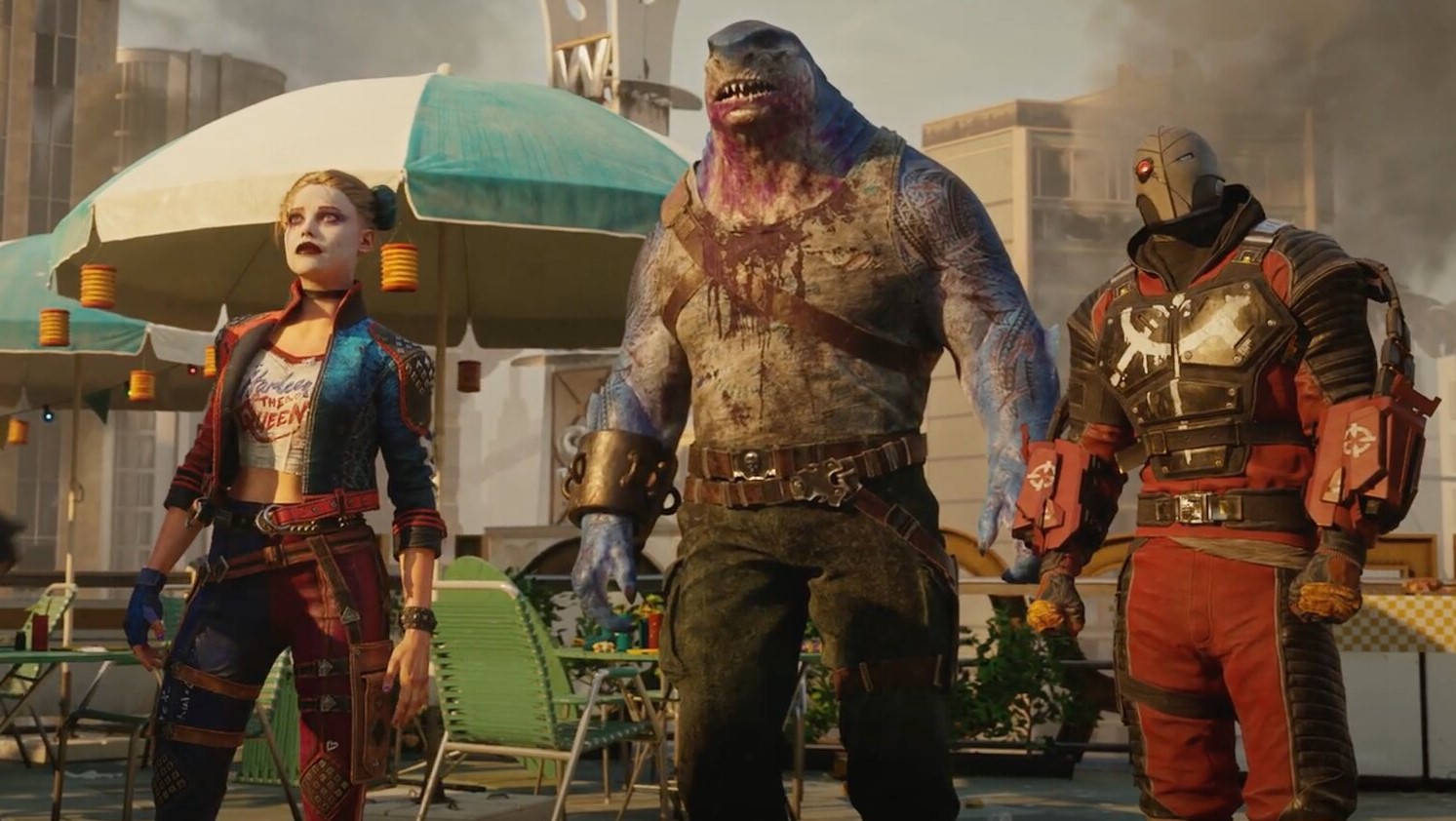 Suicide Squad: Kill the Justice League is set in the Arkham Universe, scheduled for 2022 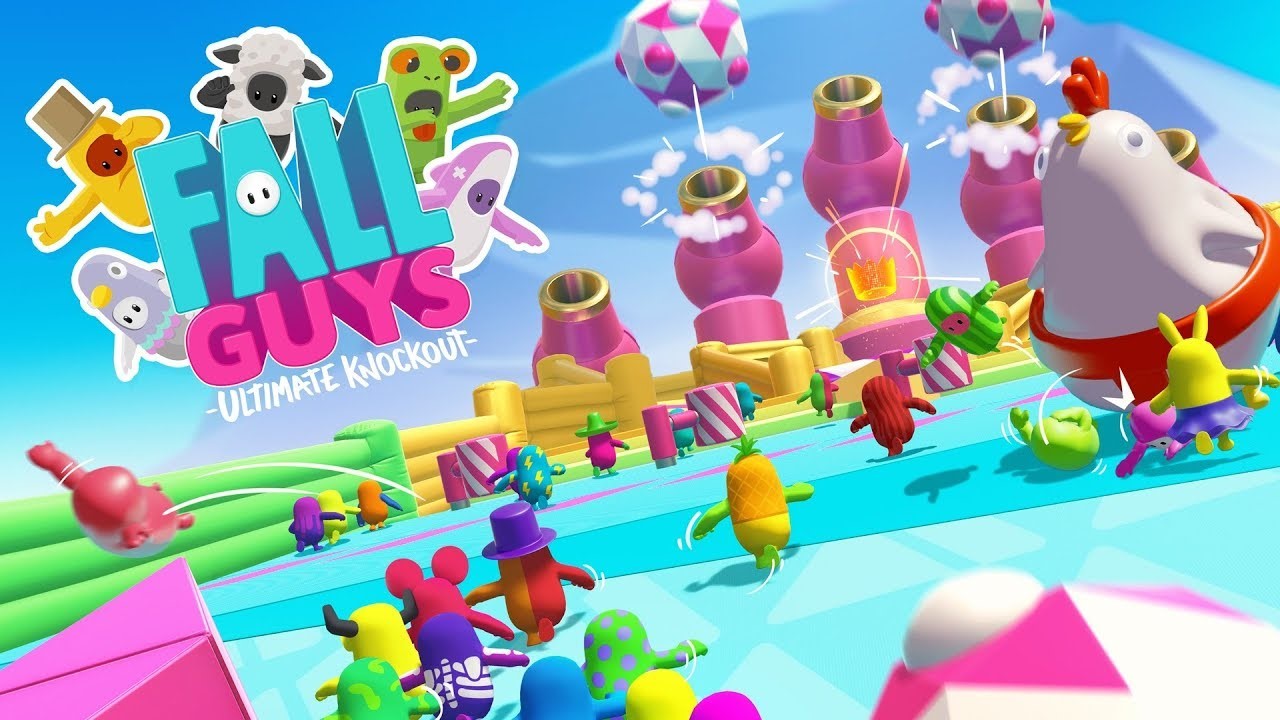