A classic Guilty Gear character is finally making a return as Arc System Works has announced that the legendary one-handed samurai Baiken will be the next playable character to be added to the Season Pass 1 for Guilty Gear Strive in late January 2022.

Accompanying the announcement was a teaser trailer that’s sure to get fans excited about her return, also giving a glimpse of Baiken’s level when she joins the roster.

Expect a lot of Tatami’s incoming!

Guilty Gear Strive is now available for the PS4, PS5, and PC. 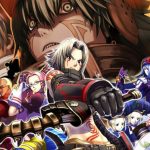 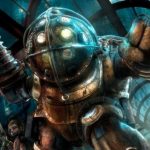