Surprisingly absent from the Xbox Gamescom Showcase, fans were eagerly awaiting any semblance of Halo Infinite news. After a seemingly ‘official’ leak, Microsoft has formally announced that the game will be released on December 8 after a long delay and will finally make its way to the gaming public.

Halo Infinite will be launching with a free-to-play multiplayer mode and for story campaign enthusiasts, that will be available to purchase or as part of a day one release on Xbox Game Pass. Campaign co-op and Forge will sadly be delayed, and will soon follow after release.

Master Chief will finally make his long-awaited and glorious return and to sweeten the deal, a sleek limited edition Xbox Series X has been revealed which commemorates the 20th anniversary of the franchise.

Halo Infinite will launch on the Xbox One, Xbox Series, and PC, with a day one launch on Xbox Game Pass. 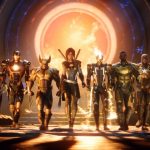 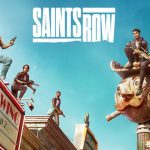