Every since it was announced late last year, Monster Hunter Rise has been on every Switch owner’s must-buy list, and for good reason. The game has been received quite well by critics and fans alike, owing to its addicting gameplay and solid performance on the Switch.

Many of the local fans lined up yesterday to pick up their copies of the game, while some didn’t settle for anything less than the Collector’s Edition of the game, including us here at OMG.

The Monster Hunter Rise Collector’s Edition is a simple package, consisting of the Deluxe Edition of the game with some DLC, A Magnamalo Amiibo, a Kamura Mark Enamel Pin, a Sticker Pack, and a nice box to keep everything nice and tidy. The whole set retails for PHP5,500 ($99.99), which is actually quite pricey if you look at it, but Monster Hunter fans wouldn’t mind shelling out a little extra for these collectibles. In case you want the Magnamalo Amiibo, it is sold separately, plus buying it separately is actually better since the packaging won’t be crumpled due to space constraints.

Without further ado, here’s a look at the contents of the Collector’s Edition, with images from our good friend OMGLuie! Go check out her unboxing as well! 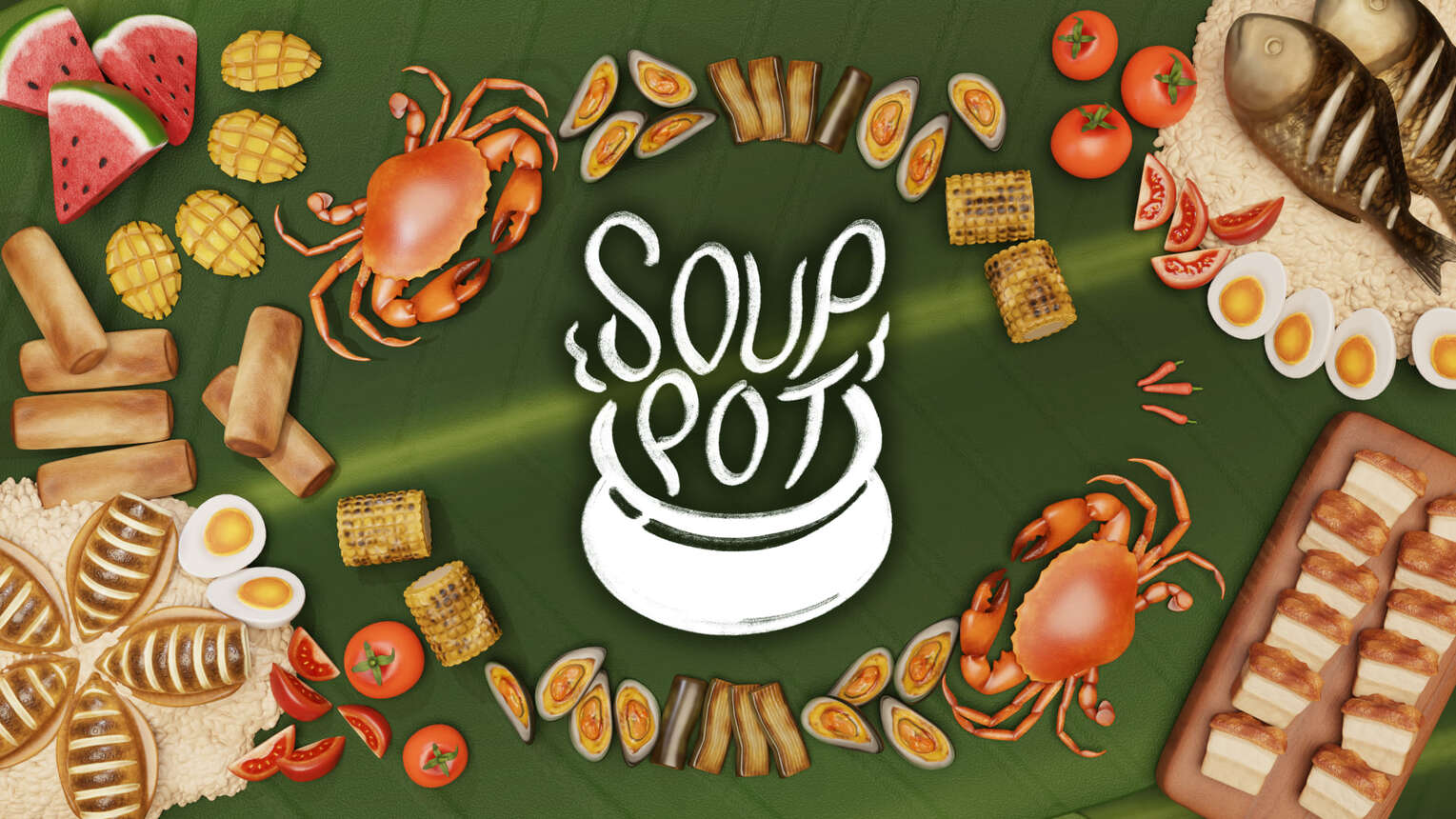 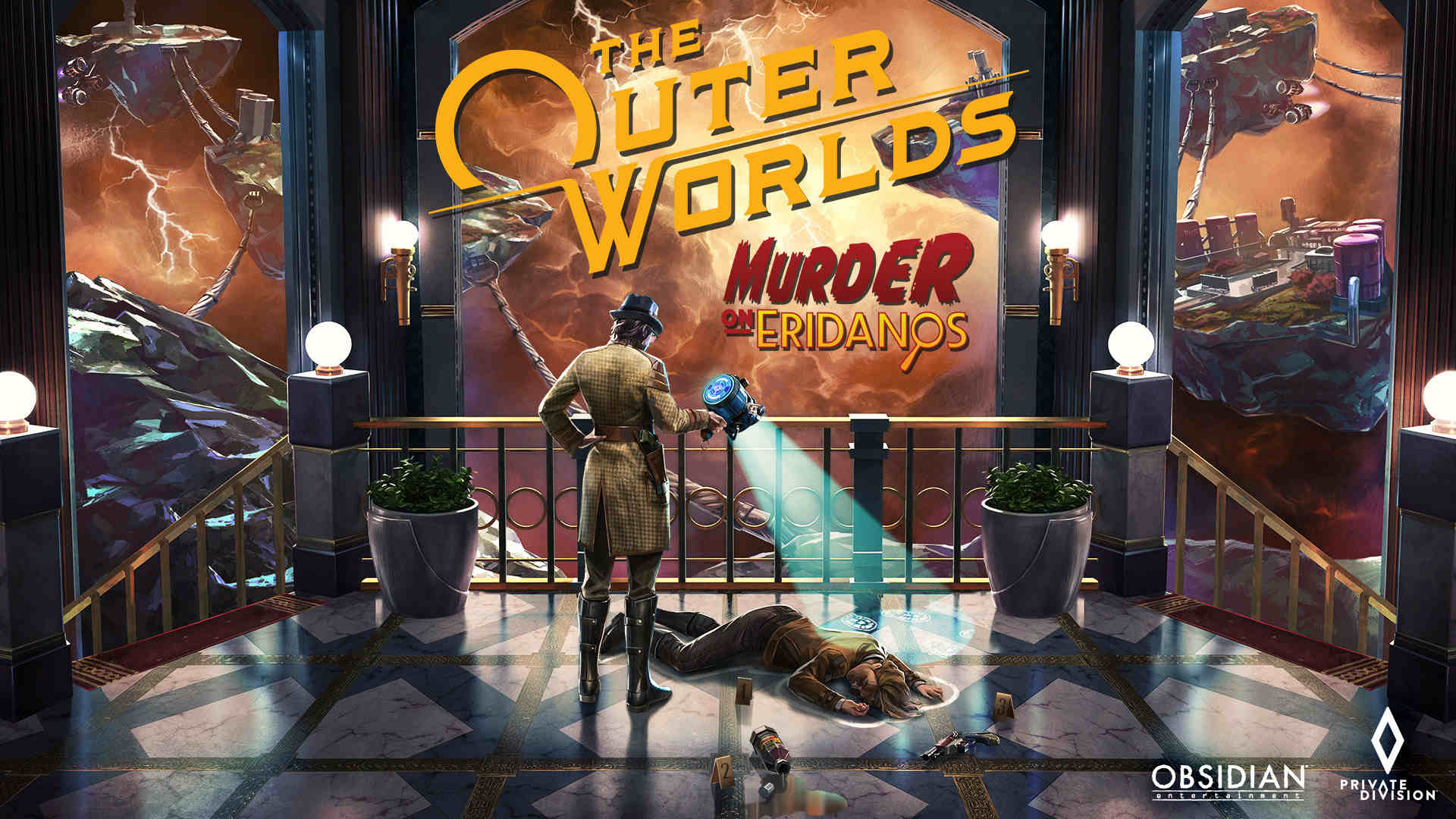 Review: The Outer Worlds Murder on Eridanos – The Unreliable inspector, at your service