Microsoft has been showing big love to backwards compatibility, ensuring consumers that their investments from the previous generations wouldn’t go to waste. Adding to this already solid feature is the promise of boosting frames from existing games without the need for work from the devs. Sorcery!

In an official news post from the Xbox site, Microsoft has outlined what they called FPS Boost, which “employs a variety of new methods for nearly doubling (and in a few instances, quadrupling) the original framerate on select titles” In short, your games will run smoother, enhancing the experience even further.

At the moment, only 5 games can take advantage of this – Far Cry 4, New Super Lucky’s Tale, Sniper Elite 4, UFC 4, and Watch Dogs 2. It is a rather odd selection, but it the important thing to note here is the potential that the Xbox Series can unlock for the older titles. New Super Lucky’s Tale, in particular, will see a boost to 120fps!

Industry gurus Digital Foundry has a great breakdown on FPS Boost, which you can view below:

What games would you like to see given this FPS Boost? 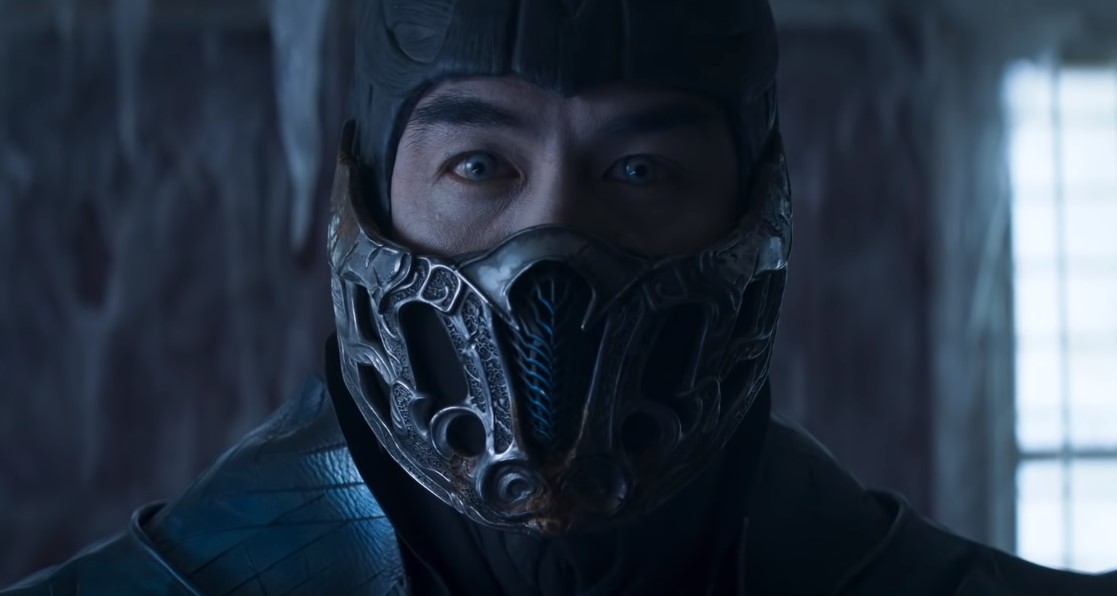 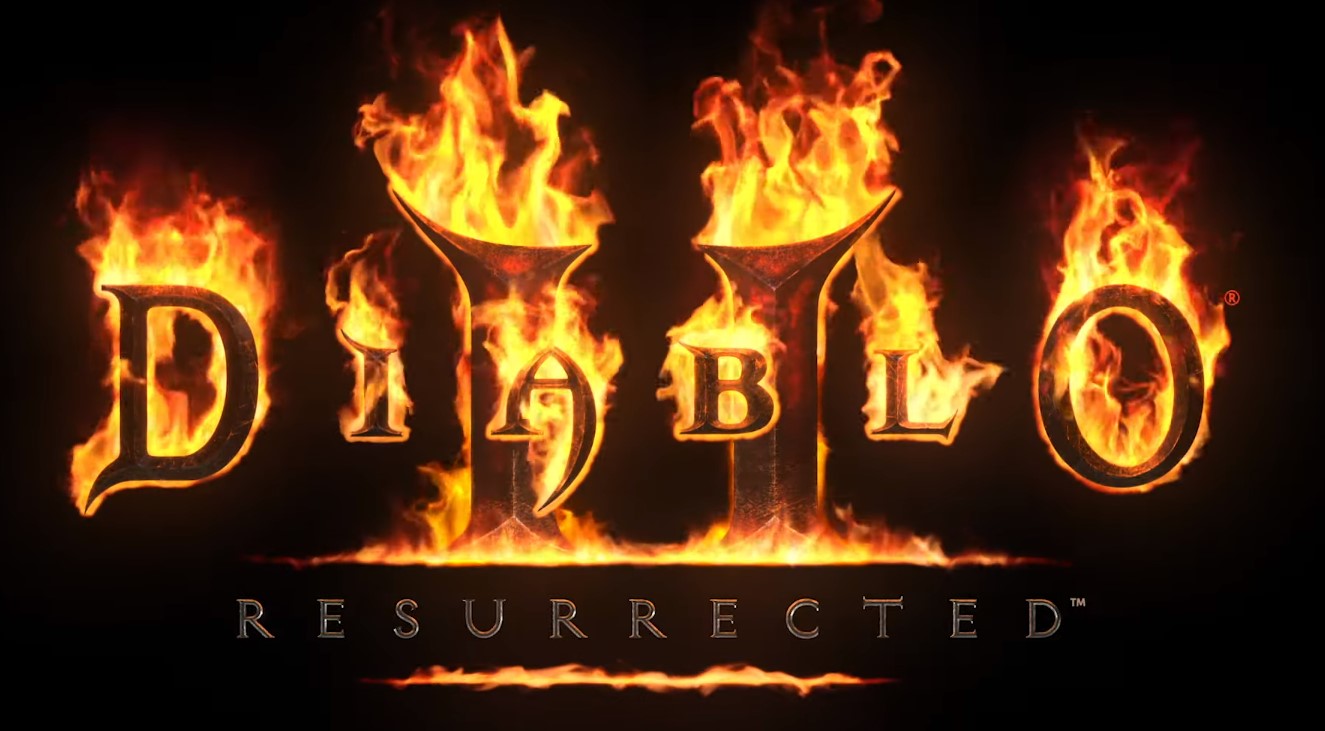