If you’re thinking of starting out your NBA 2K21 journey when the game launches on September 4, feel free to do so without any worries as your MyTEAM progression will carry over to the next-gen consoles.

As announced in the latest edition of the MyTEAM Courtside Report, Executive Producer Erick Boenisch discusses some of the biggest updates that MyTEAM will have for NBA 2K21:

MyTEAM progression will carry over to next-gen

In NBA 2K21, your entire MyTEAM collection and progress will seamlessly carry over from PS4 to PS5 and Xbox One to Xbox Series X, so you can enjoy MyTEAM uninterrupted, all year long. Start earning on NBA 2K21 for current gen on September 4 and your entire balance of VC, MyTEAM Points, pulled cards and Tokens will be there later in the year when you upgrade to NBA 2K21 for next gen.

MyTEAM will now have seasons

Seasons will bring new content and new ways to play MyTEAM all year long, and best of all, it’s free to participate in and for everyone to play. Earn the Season 1 grand prize, Pink Diamond Steph Curry, by simply completing Seasonal Agendas!

Badge cards return, allowing you to add and upgrade Badges from Bronze to Hall of Fame. Evolution cards now branch, giving players an opportunity to make new decisions that make their players unique.

New MyTEAM Limited mode will be available every Friday – Sunday where every player has the chance to win their championship rings. A new ring will be available each weekend; earn every ring in each season to unlock the best seasonal rewards for Limited. Also, MyTEAM Unlimited is back in NBA 2K21 but revamped! It will consist of 9 leagues you need to play through before you can reach the top!

Introducing a new feature to MyTEAM – The Exchange

Now you can trade in cards you aren’t using for cards that will become staples in your starting lineup, everything has value in MyTEAM for NBA2K21.

Spread across 15 special releases, the IDOLS Series will be THE premium pack collection to covet during NBA 2K21’s MyTEAM run. The first pullable Pink Diamond card is coming this September.

There are a host of other improvements to MyTEAM and with the new pro stick controls making its debut among other things, NBA 2K21 is proving to be more than just another yearly clone. 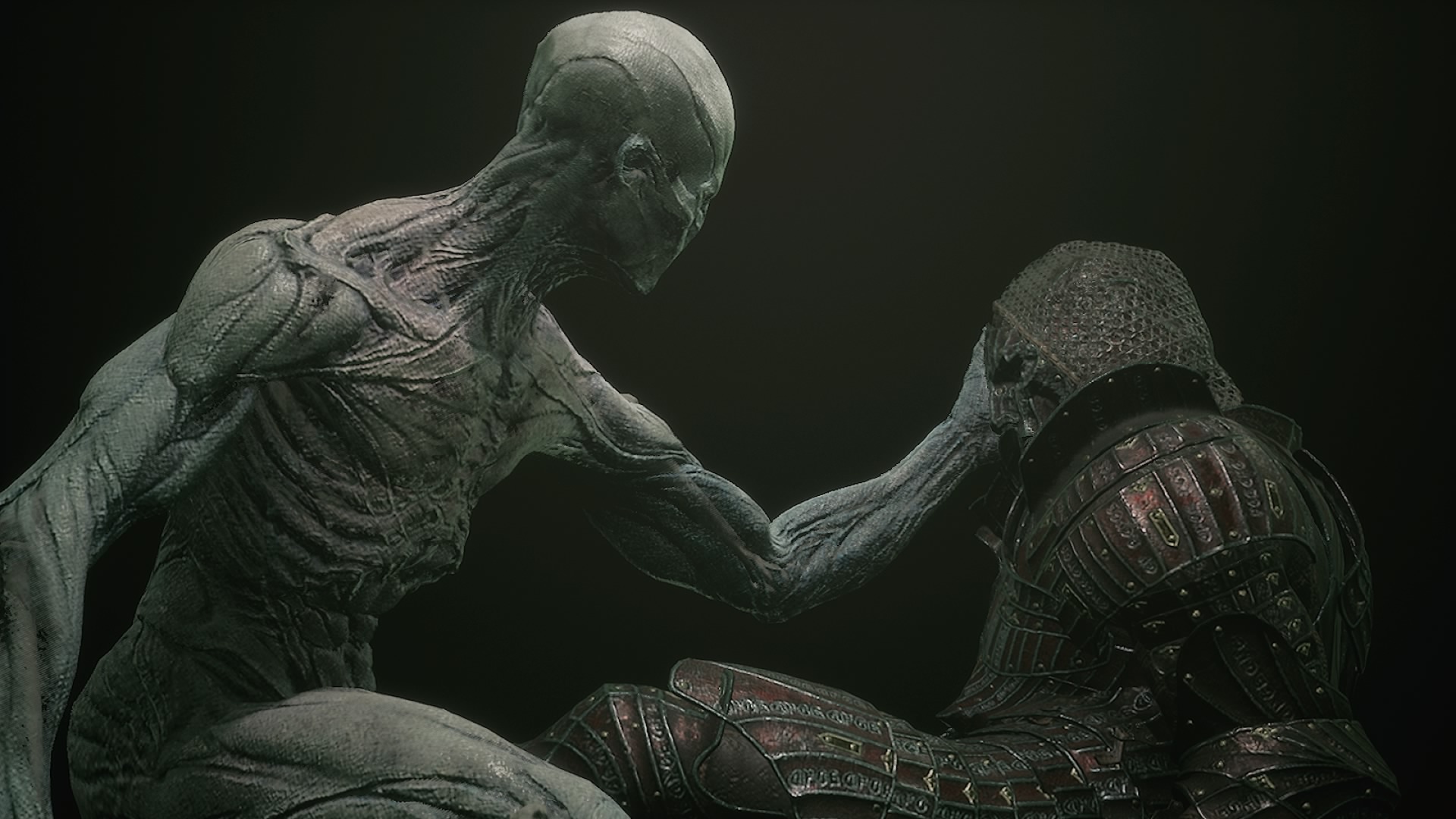 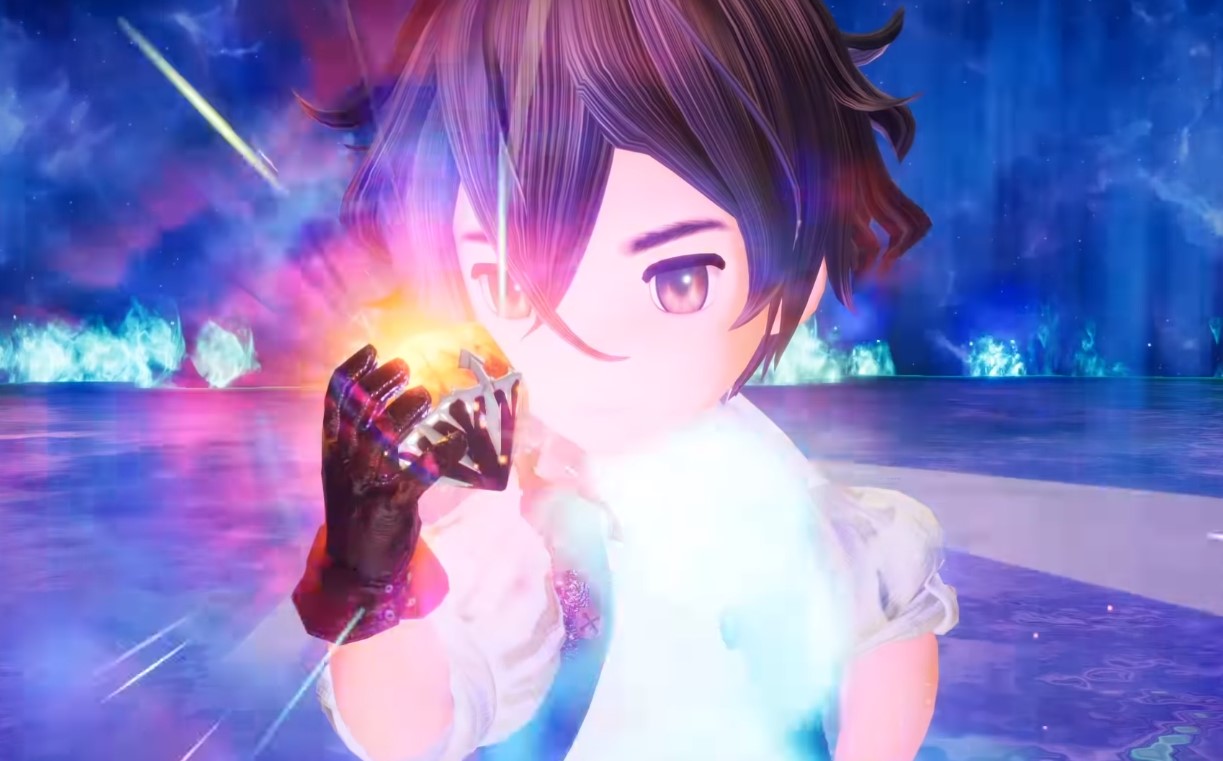