Call of Duty: Vanguard has not even been released yet and there are already rumblings about the next installment in the series.

Rumors courtesy of renowned insider Tom Henderson states that the next Call of Duty game is codenamed as Project Cortez (part of the leaked GeForce NOW List) and is reportedly a sequel to the 2019 Modern Warfare release, which is sure to get fans excited.

Adding fuel to the fire is VGC, which corroborates the information posted by Henderson as heard from their own sources as well.

According to “people with knowledge of Activision’s plans”, Call of Duty 2022 will have a single-player campaign that involves “US special forces fighting a covert war against Columbian drug cartels” and will be handled by Infinity Ward.

Call of Duty: Vanguard has been receiving mixed reactions as of late and a return to the fan-favorite Modern Warfare might just be what the franchise needs to take the top spot once again. 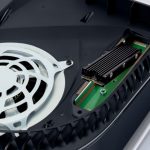 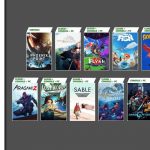