PC Gaming Show scheduled for June 13, will feature Sega and Atlus games among others

The PC gaming show has unveiled the list of companies that will be participating in their showcase that is currently scheduled for June 13 at 11AM Pacific (that’s June 14 2AM Philippine time) and it includes some surprising additions, including Sega and Atlus.

In the official press release, the PC Gaming Show will be 2 hours long that will feature, for the first time, “gaming celebrity cameos, influencer commentary, and the introduction of a mystery co-host.”

See below the full list of participants, among which more than 50 games will be shown:

You can view the PC Gaming Show via their official Twitch and YouTube channels. 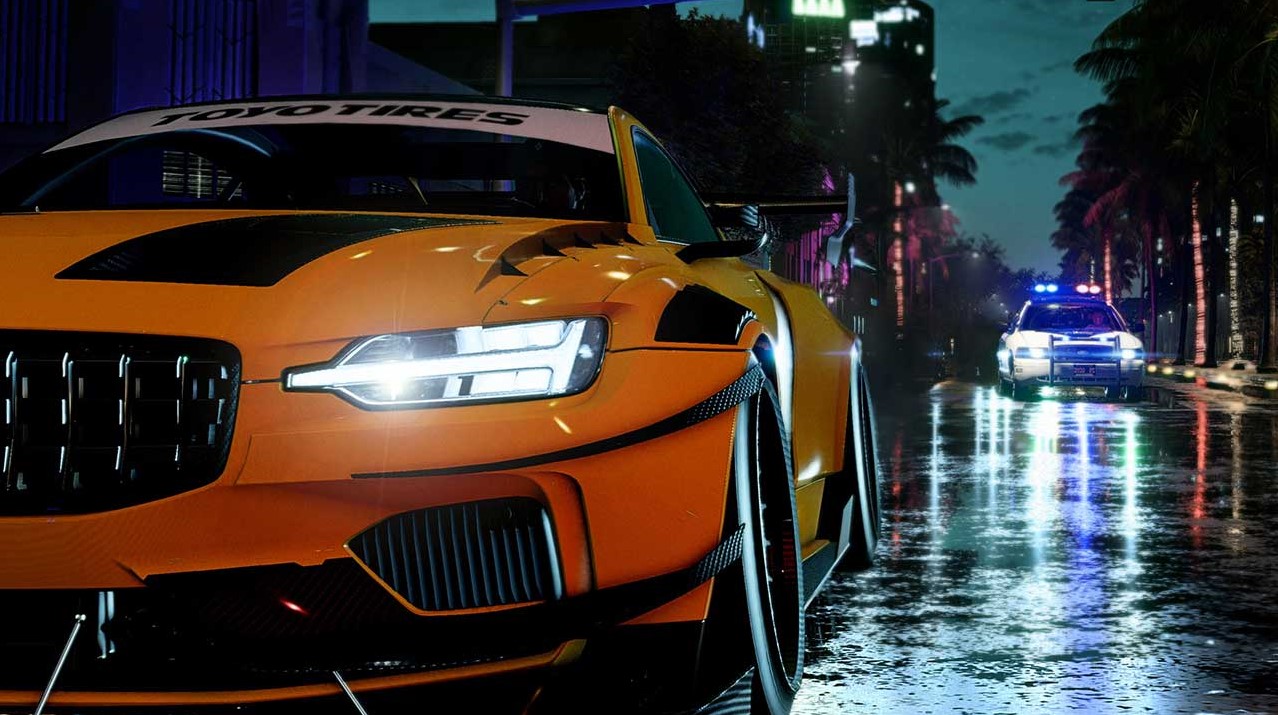