The PlayStation 4 was known to have some good looking limited edition consoles. Monster Hunter World, God of War, and most recently, The Last of Us 2. Most fans, including me, are looking forward to what special editions the PlayStation 5 may hold and it seems that we won’t have to guess whether we’ll be seeing one in the near future or not.

Matt MacLaurin, VP of UX Design, was quoted from LinkedIn saying that we will “definitely be seeing some special editions” and that the system “is also customisable in ways previous gens weren’t.”

Special editions, check. This was probably a no brainer, seeing as the limited edition consoles are best-sellers, especially the 500 Million limited edition which was released a couple of years ago. Also, I’m sure people would probably choose this over the current default PS5 design, yeah? Don’t panic, it’s just a concept.

Customizable… That bit was not quite clear, although it could mean that the outer shells of the PS5 may be replaceable, similar to the faceplates from the Xbox 360. It could also be that due to the two tone nature of the console, countless design possibilities may be opened up for extreme personalization.

Whatever the case (heh, get it), it’s good to know that Sony is at least offering that choice to customers.

Also during the PS5 reveal event that finally showed the hardware, eagle eyed viewers caught what might have been a glimpse of the new user interface for the PlayStation 5.

According again to MacLaurin (via resetera), we’ll be able to see the new UI soon, saying that it is a “100% overhaul of PS4 UI and some very different new concepts”. MacLaurin continues to say that there is a “very few pixels left from PS4 gen” and we should expect to measure experience goals in “milliseconds across the entire UI”.

That is a very fast (and bold) claim to make, but hopefully the promise lives up the the expectation. With the new custom SSD on board the PS5, this could very well be the fastest UI they’ve ever done. Question is, will it also look as good as it we think it will be? We’ll soon find out! 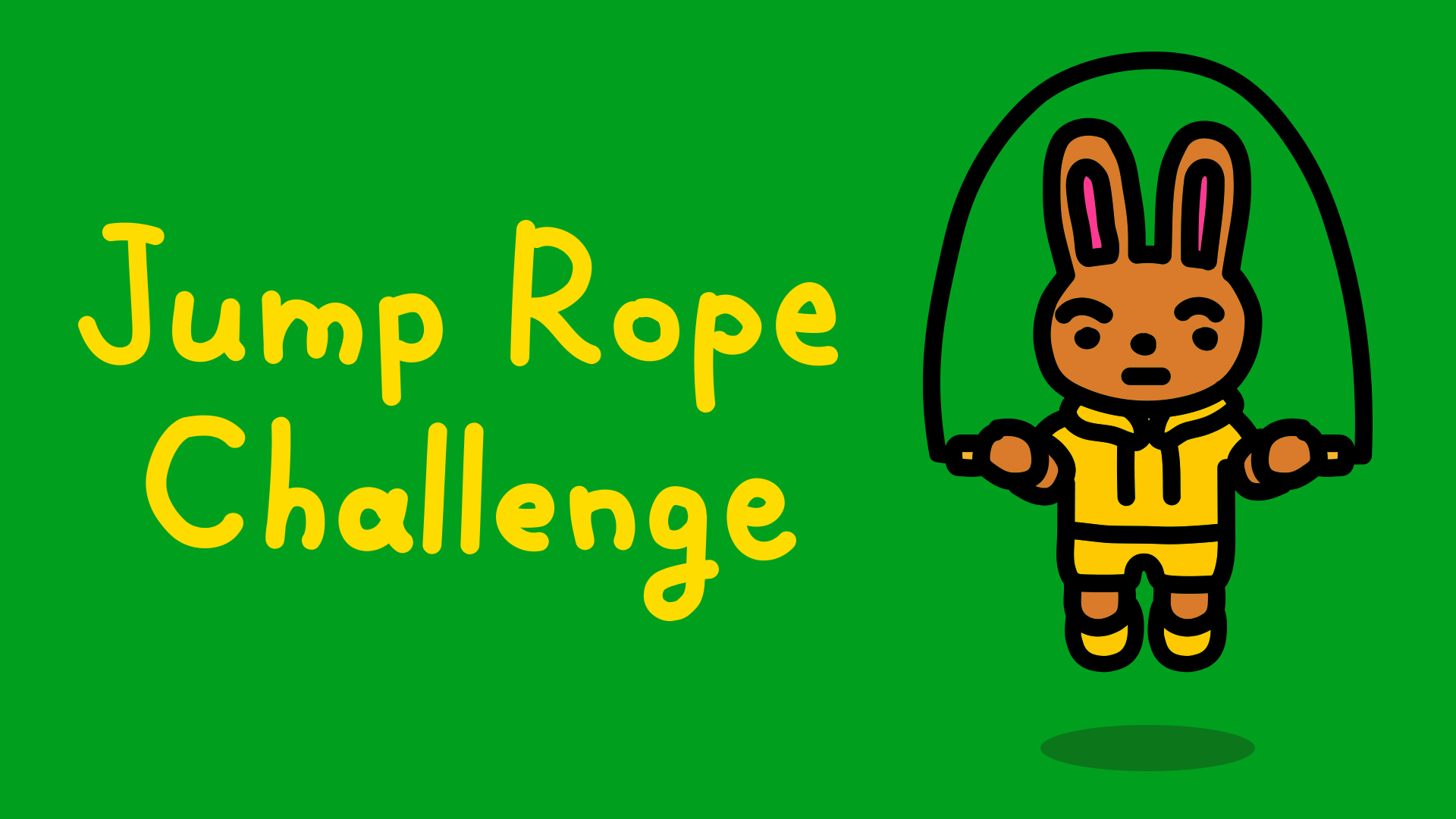 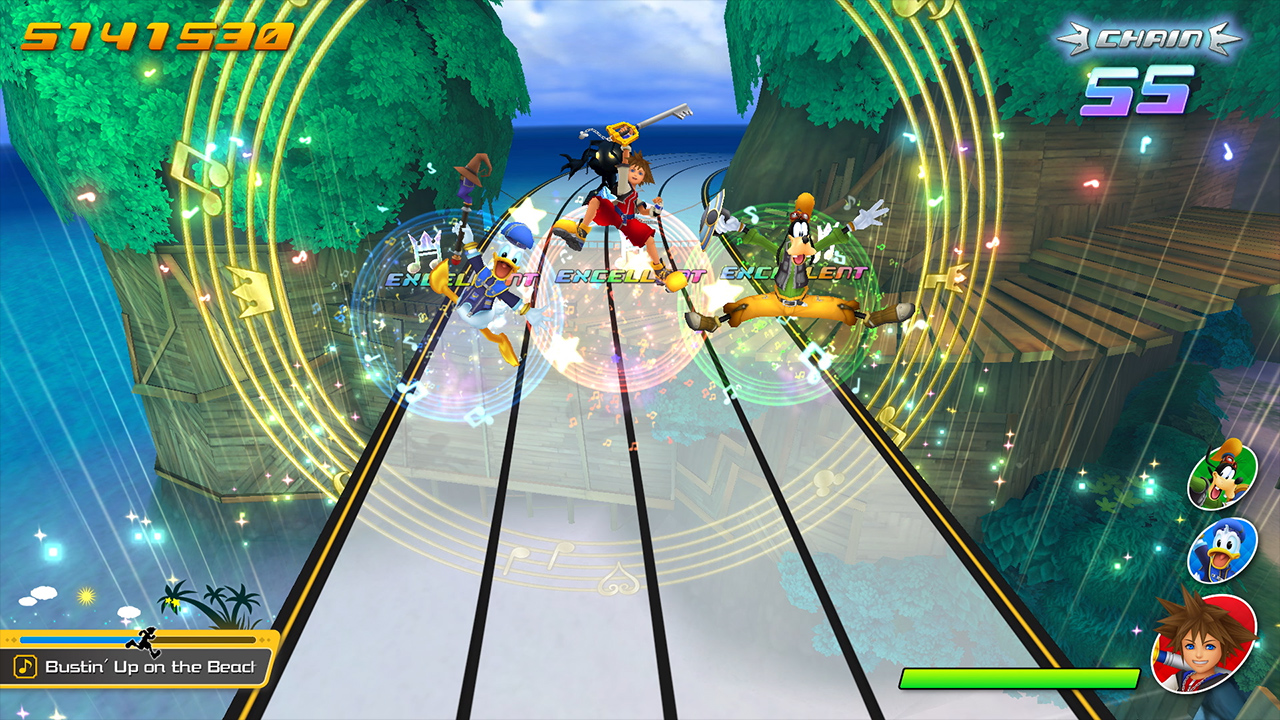 Kingdom Hearts: Melody of Memory announced, scheduled for the PlayStation 4, Xbox One, and Switch in 2020