Sony has been quiet for some time about what it has planned for the rest of the year, skipping a number of big-ticket shows like E3 in favor of smaller State of Play presentations that focus on specific games. The drought is about to end as Sony has got something big cooking for next week.

As posted on the PlayStation Blog, the showcase will go live on September 9 at 1 PM PDT (September 10 at 4 AM Philippines) and will last around 40 minutes. It will feature PlayStation Studios titles for “games releasing this holiday and beyond” so maybe we’ll finally get to see some God of War? Final Fantasy XVI?

Sony has also said that there will be no updates yet on its next-gen VR set, so we’ll have to wait a bit longer for that. You can catch the show over at the official PlayStation YouTube and Twitch channels.

In any case, we’ve all waited, and now it’s high time to see what Sony has in store for eager gamers out there.

What games are you expecting to see next week? 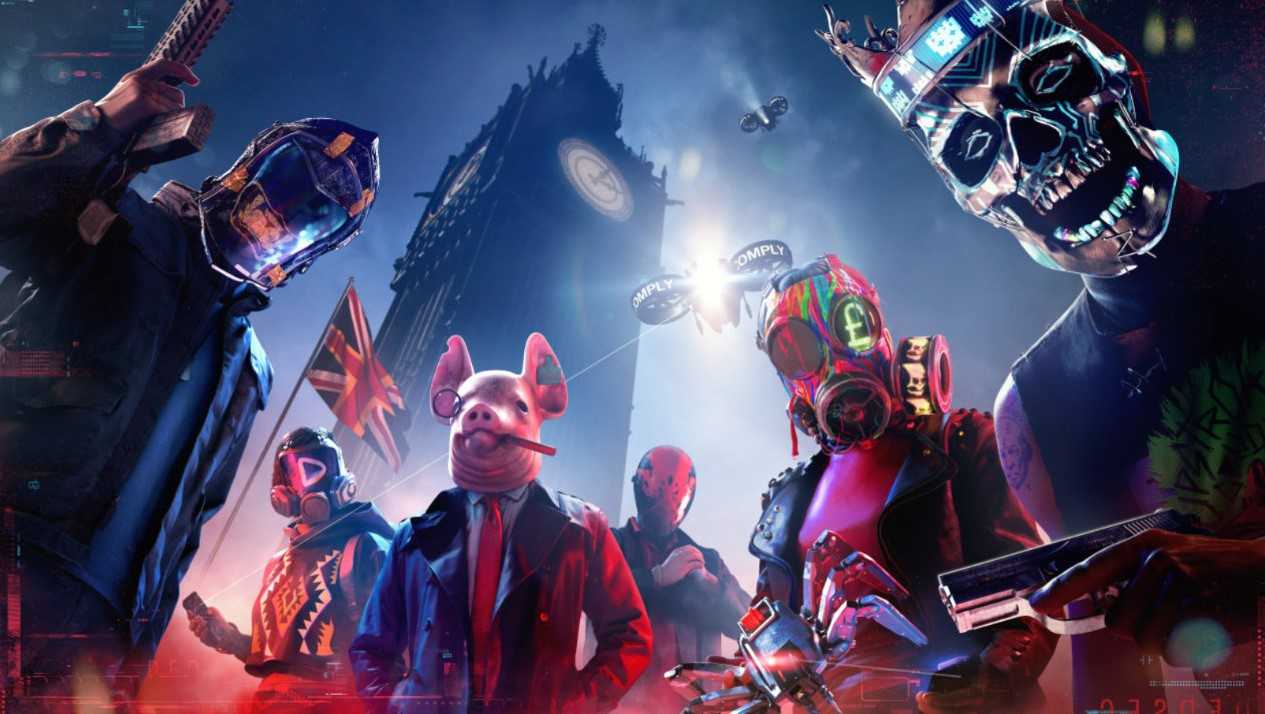 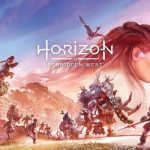