We’ve seen some rather impressive titles coming from Korea as of late, with the Bayonetta-esque Project Eve for the PlayStation 5 taking the spotlight last month. Now, we get to see something new from Hound 13, which is a South Korean studio that is responsible for the mobile game Hundred Soul.

Spotted by Gematsu, Project M is described as a “dark fantasy action RPG” and while not much is known about it yet, we get a sneak peek at some early prototype gameplay that shows some impressive and slick visuals along with visceral combat that gets crazy at times.

According to Gematsu, the game is being developed for consoles and PC, and while no consoles are specified, it would be safe to conclude that a PlayStation 5 or Xbox Series release may be planned.

No release window has been announced as well.

How are you feeling about Project M? 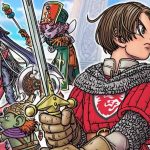 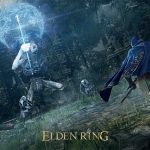