PS3, PSP, and PS Vita webstore can no longer be accessed

Amidst reports of the PS3 / PSP / PS Vita stores shutting down in a few months, Sony has gone ahead and disabled access to the legacy webstore. Gamers used to be able to access the old webstore, allowing PS3 / PSP / PS Vita purchases using a specific URL, but users are now being redirected to the new PS4 and PS5 webstore, which still feels like it could use a number of fixes due to its slow user interface.

Eagle-eyed gamers from Resetera have noticed that over the weekend, the old webstore could no longer be found, prompting users to speculate that the reports of it shutting down may indeed be true. According to the report, an announcement is planned for this month, and with only a couple of days left to go before April, we won’t have to wait too long to receive a confirmation from Sony if all details from the report prove to be accurate.

What plans does Sony have for these pre-PS4 titles? Do they plan to integrate these into PS Now to boost subscriptions? Or worse, do they have any plan at all? We’re hoping its the former, but right now only Sony can clear the air about what’s been happening. 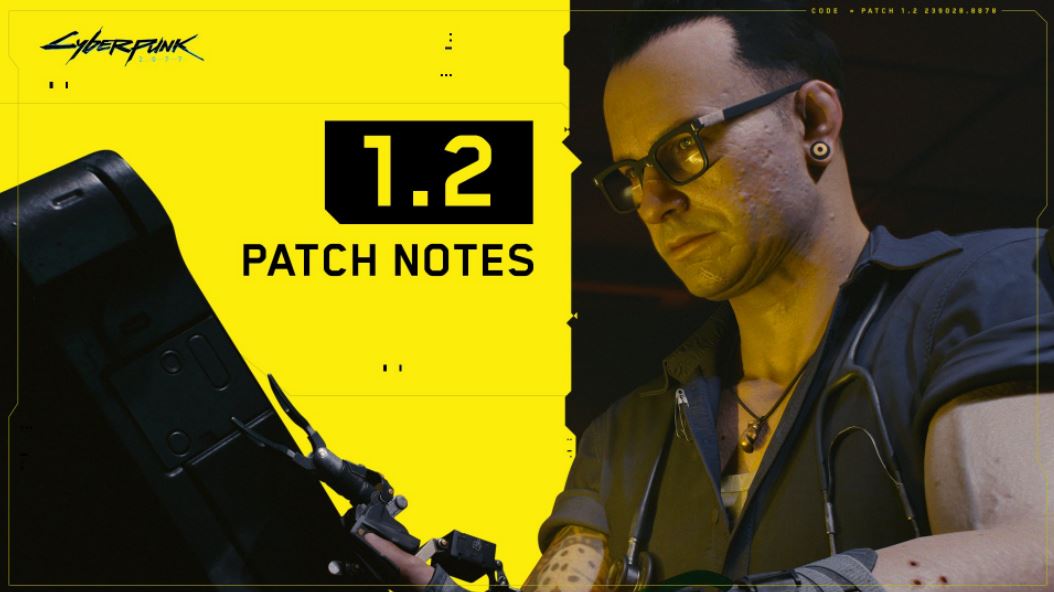