Ratchet & Clank to receive a 60fps PS5 update in April

Sony and Insomniac have announced that Ratchet & Clank, the game recently given away as part of the Play at Home initiative, will be getting a 60fps update for the PS5 in April.

This comes just months before the launch of Rift Apart, the latest Ratchet & Clank title, and is a great way to get hyped the dynamic duo. It was a great use of time to replay the game before Rift Apart, but now the experience will be way better with this update.

While not a lot of people have access to a PS5 just yet, Insomniac have also confirmed that this update won’t be available on the PS4 version of the game, likely because of the power needed that is only possible with the newer consoles.

In case you haven’t yet, you only have until March 31 to claim Ratchet & Clank for free, so head on over to the PlayStation Store right away. Best of all, you won’t even need a PS Plus subscription! 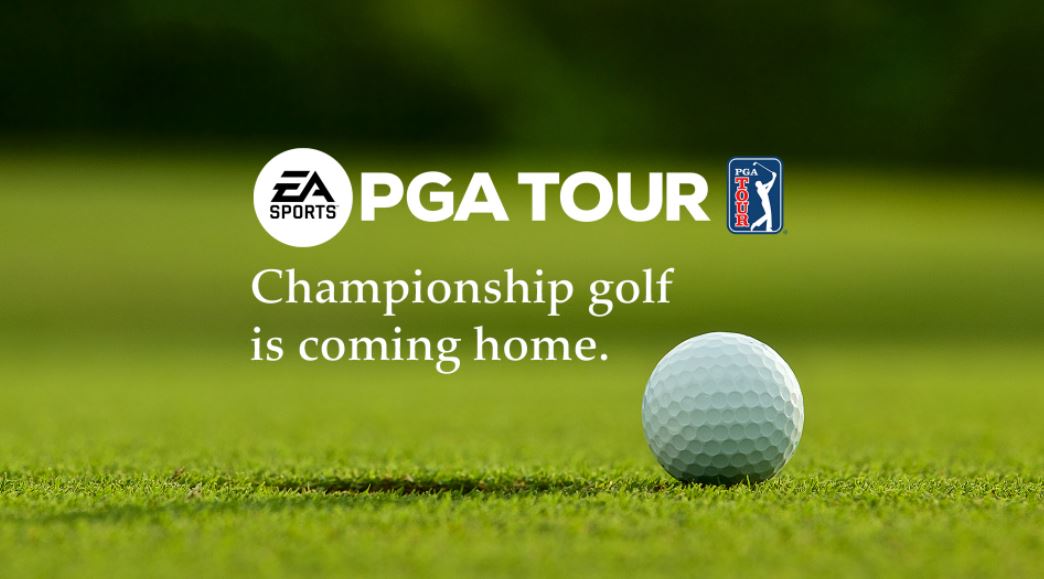