Ratchet & Clank, when it was released in 2016, is in a sense a reboot based on the film that came out at the same time, which was based on the 2002 PS2 title. It is also one of the titles that was offered in the PS Plus Collection for the PS5. With the latest installment Rift Apart just around the corner, and if you are thinking about purchasing that anticipated first party title, you may want to give this title a shot especially if you haven’t played any of the games in the series.

I have to admit that mascot platformers aren’t my thing, and I’ve skipped quite a lot of them in the last twenty years. The last game I’ve played was probably the first Crash Bandicoot, and if you count Little Nightmares as a mascot platformer, then maybe I’ve picked it up again quite recently. When games like Ratchet & Clank and Sly Cooper come along, I’ve unfairly skipped them and played the more “realistic” fare from the same devs, namely Spiderman and Ghost of Tsushima.

I’ve given quite a lot of games a second look this year, namely Control and Nioh, where my biases for the previous games prevented me from going past my comfort zones. I wasn’t too keen on rediscovering Ratchet & Clank, but since I’m going to check out Rift Apart in a few months, might as well check this one out first.

As soon as the game started, I realized why I’ve skipped these games for the longest time. It’s that cartoony feeling that gives me the cringe factor. I’ve had my fill of anthropomorphic cartoons back in the day, and from time to time, check some out, but I usually keep my distance. It’s probably the same way why I’m deathly allergic to English dubbing in anime style games because of that “cartoony feel”.

The reason why I haven’t picked up Immortals Fenyx Rising is because of this type of storytelling and humor. It’s not for me. If you’re anything like me, expect Ratchet & Clank to be somewhat a tough pill to swallow, as it may be really easy to dismiss as a kiddie Saturday morning cartoon game.

Story-wise, I started to get into it once Ratchet met Clank and their adventure began. The voice acting wasn’t terrible, it grows on you somewhat. Plus, I think what hooked me was when I got my first weapon and collectible. Despite the cartoony exterior, I think you have to give Ratchet & Clank a chance. Not just because it’s a free game or a first party exclusive, but because the game will manage to hook you in early on as you strap yourself in for a pretty fun ride.

Collectibles are evil. In this game, it comes in the form of collectible cards. Coming from my past stint as an Achievement / Trophy hunter, trust me when I say that this gets addicting. You receive these card packs and if you collect a set of three, you’ll receive passive bonuses on your weapons or it increases the chance of getting more cards and raritanium — the resource that upgrades your weapons.

These collectibles are on a slow drip, and they’ve gamified it in a such a gradual way that you’ll get lost in the loop of collecting raritanium and upgrading your weapon. As you start to clue into the frequency of the loop, it’s too late, and when you actually realize they got their hooks into you – you’re already on the fifth planet conditioned to collect more weapons, level them up, and collect more cards/raritanium. And it all started with the first collectible on the first level ten minutes into the game.

Evil as they may be, it is actually fun. While you start off with a wrench and a pretty low health bar, the action of the game really kicks off fast. You power up your weapons by using them frequently with the more enemies you defeat. The more you level up, the stronger your weapons get and your health bar increases with that. You receive different weapon variants, with my favorite being the Groovatron, which causes enemies to dance leaving them open for your attacks. Disco’s not dead, but your enemies will be.

Before you know it, you’ll have a full arsenal of really amusing weapons and gadgets and with that, you’re already going through another planet looking for more collectibles and feeding that loop. On “Hard” difficulty, enemies are aplenty and even if you die a lot, you don’t lose your progress, which is great.

In fact, you’re progressively rewarded the more you die. The more skilled you are, you can get past challenges without a sweat but the more you die, you get stronger and naturally learn from your mistakes. It’s actually a pretty nifty accessibility tactic the more I play it.

While I somewhat tuned out the story, what really got me going is the game play. The story is serviceable for what it was and there were some choice dialogue that was clever, but at times I’m tempted to skip them to get back to the game. I fell in love with my progress and my loot more than Ratchet & Clank’s story and it’s all because of the collection process.

The controls of the game are top-notch. I can’t wait to how what Rift Apart will implement the haptic feedback and adaptive triggers on the Dualsense controller. One thing I really enjoyed was how they bound the L2 button as both the aim and as a strafe feature. Ratchet can implement his double jump well and also integrate his movements with his weapon styles. It creates a fast-paced action that matches the learning curve with the difficulty that you select.

Heavy on the replay value

Story-wise, you’ll beat this game in 10 hours and some change. Add another two hours if you’re on hard and as much as I hate to admit that I died quite a lot, there’s a lot of satisfaction when you get around to clearing a challenge. If you want to squeeze everything from this title, allow yourself a good 30 hours as there’s quite a lot to discover.

The more planets you complete and the more Gold Bolts you collect, you’ll get access to more content and actual cheat codes. There are many places that you won’t be able to access until you gain control of certain weapons and gadgets such as jetpacks and helicopter upgrades.

There are tons of mini-games as well such as hoverboard races and even redoing your cadet training in record time. You could even challenge yourself to find RYNO cards by infiltrating hard to reach areas with the Trespasser puzzle mini-game. You’re rewarded with high end weapons to pay back some of the enemies that gave you a hard time.

Verdict: Buy it! (More like, redeem it for free)

As part of the PS Plus Collection, it’s free to try out if you have a PS5. As a Greatest Hits Collection title, the game starts at $19.99USD and for the amount of content you have for the game, it’s worth it. Personally, I liked the gaming challenge it provided and the amount of loot collection and action it imparted. I even went out of my difficulty comfort zone, setting it on hard and learning with the what the game threw at me.

I can understand if the cartoony vibe of the game can make some players apprehensive in trying it out, I was the same way. Yet one thing I can guarantee that once you play, the action is legit. There’s some intense platforming and third person shooting that’s involved almost akin to playing Uncharted, and the arsenal that Ratchet has may be in the realm of the absurd, but there’s some crazy firepower here that’s quite reminiscent of the arsenal that Dante wields in Devil May Cry.

This serves me right for judging a book by its cover, and I can’t wait what Rift Apart has in store. I may not jive with the storytelling, but as an overall game, it’s fantastic. It has heaps of content to get through and challenges to take part in. It’s a game that caters to all ages, so don’t let the cartoony packaging deter you. Now that it is one of the free games on offer for the “Play At Home” promotion, there’s really no excuse not to download the game and try it out. 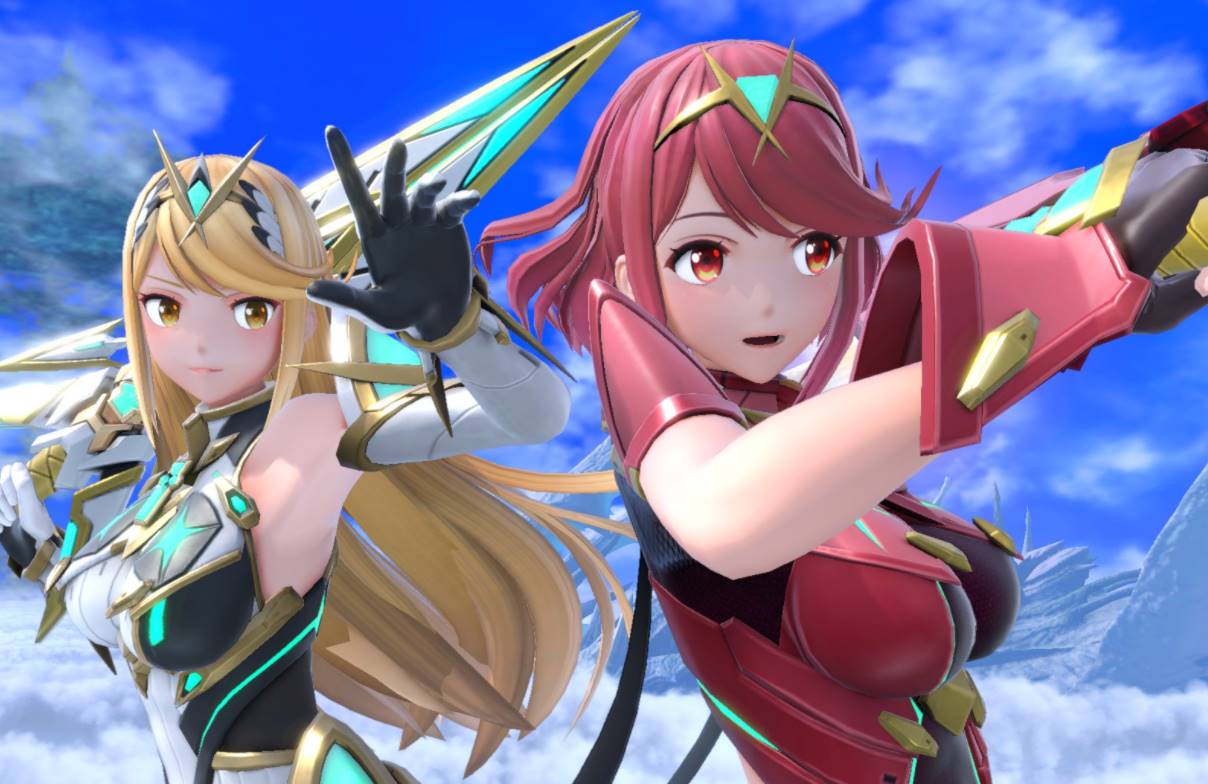 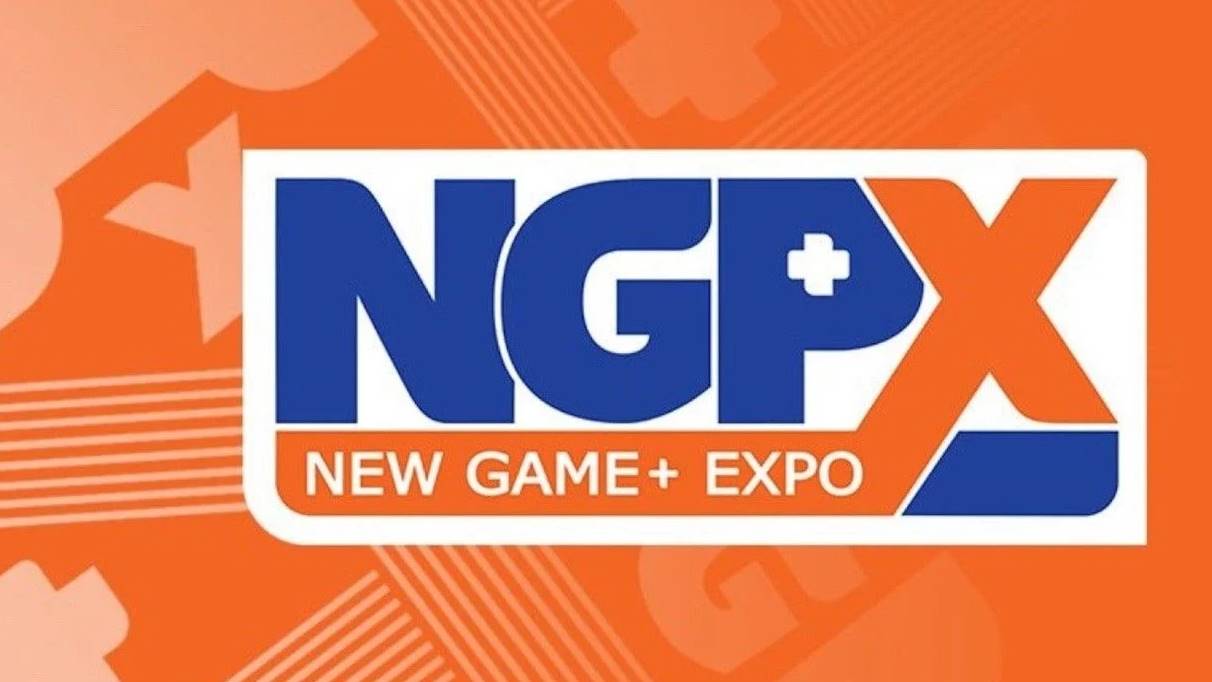 Everything announced at the New Game Plus Expo 2021