Making a return will be Nick Apostolides and Stephanie Panisello, as they reprise their roles as Leon Kennedy and Claire Redfield since the Resident Evil 2 Remake. Hiroyuki Kobayashi from Capcom will be executive producer and will be animated by Quebico, the animation studio who worked on Resident Evil: Vendetta. 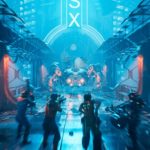 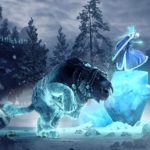