To celebrate Sega’s 60th anniversary, the company has announced a micro version of its classic hand held, the Game Gear.

No, not a “mini” version, a MICRO version.

Take a look at that cute little thing.

At the moment, the information is still scarce but as per Gematsu, there was a leaked image that Twitter user Renka_schedule saw from the website that has been removed. The image in question shows the release date and price in Japan.

October 6 is that date you’re going to want to look at and it will retail for ¥4,980, which is around PHP2,500 converted and will be available in black, blue, yellow, and red.

A trailer was just released by Sega detailing the product, and it seems you’ll want to collect them all since each color will have different games installed in them.

You can peep the list of titles below as per Gematsu: 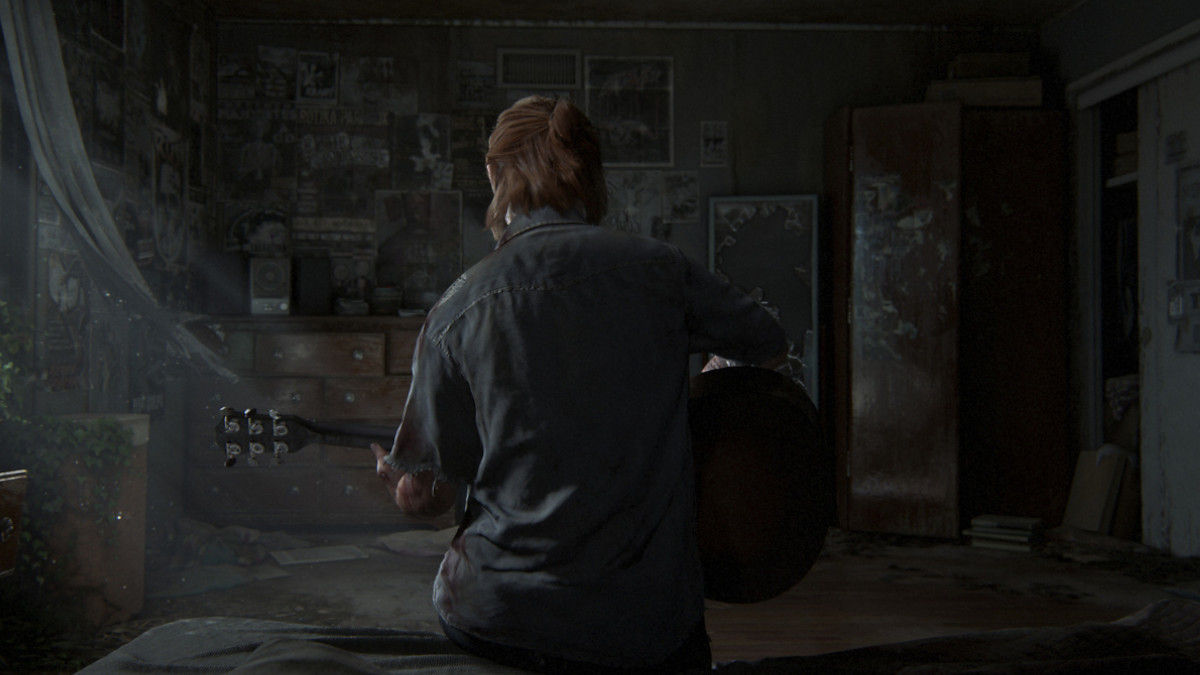 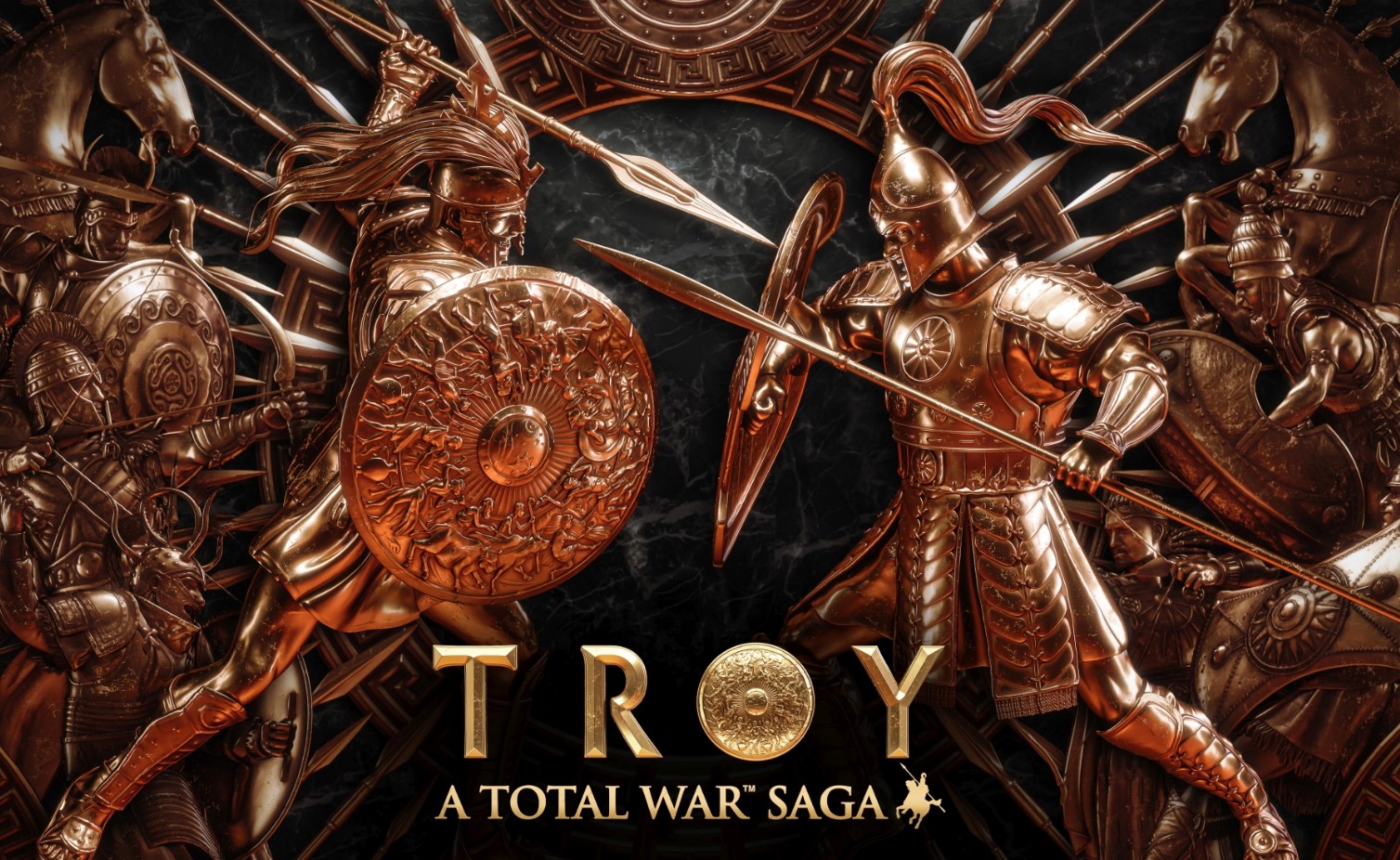 A Total War Saga: Troy will be free for 24 hours when it launches on August 13