Sega announces the Astro City Mini Arcade, will contain 36 games and set to release in December

Sega Toys have announced the Astro City Mini Arcade, as per a report from Game Watch Impress. Sadly the report has been taken down according to Sega Bits because it was accidentally shared early.

After announcing the Game Gear Micro, this arcade cabinet gets the mini treatment and will contain 36 games but as of writing, only 10 games have been announced so far:

The Astro City Mini Arcade is a Japan only release at the moment, with no word on an wider international release, so you’ll have to hit up some connects if you want to get your hands on one.

Priced at 12,800 Yen, or around PHP6,500, the Astro City Mini Arcade will have HDMI out and support for external controllers, and is scheduled for release in December. 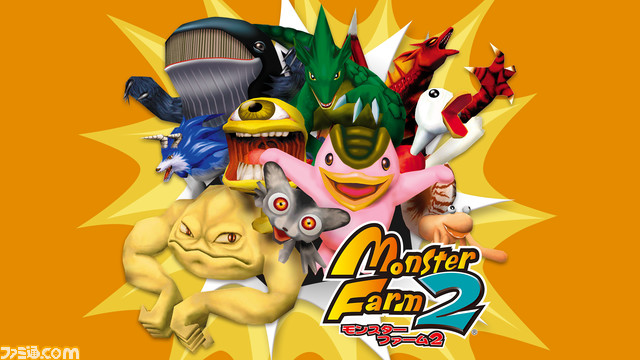 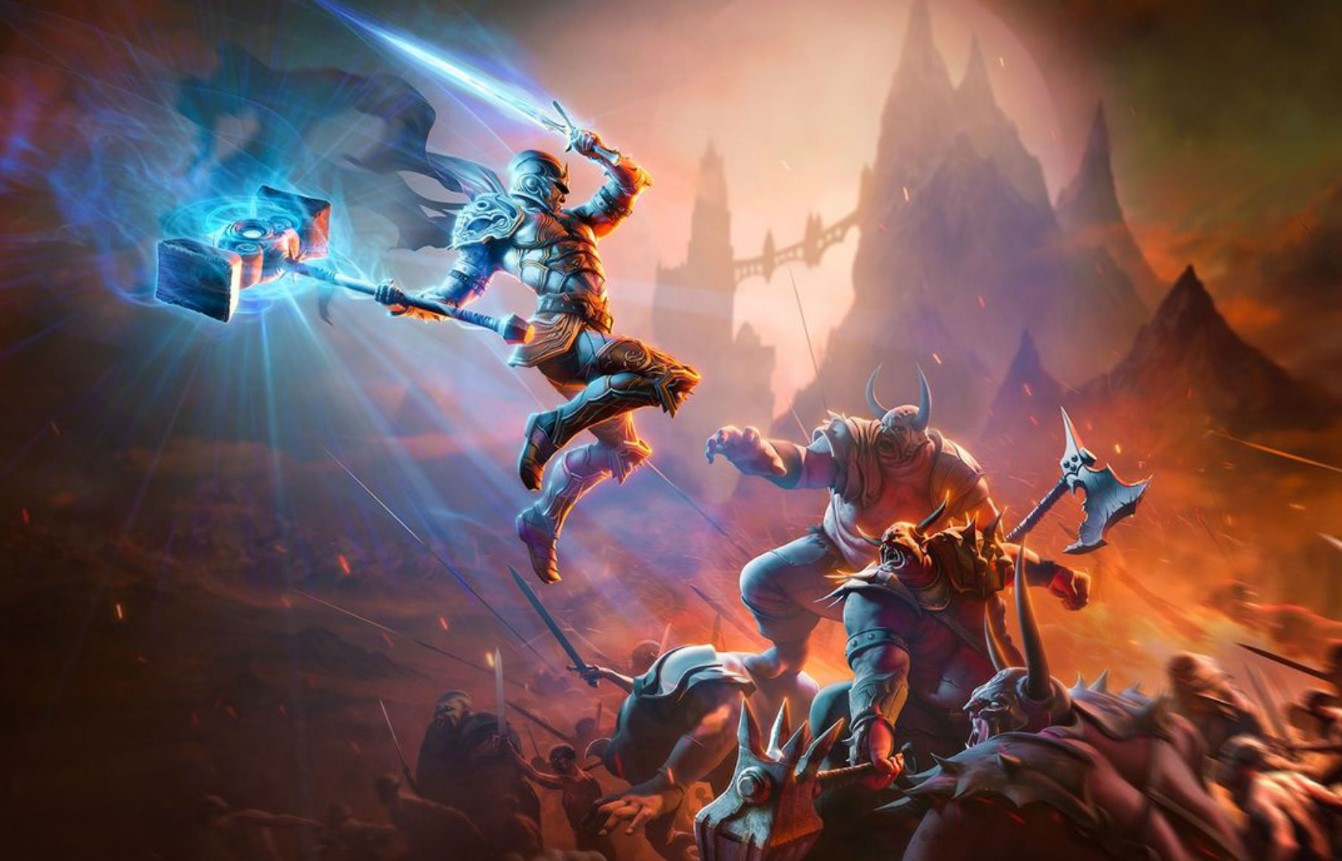