During their E3 2021 Direct presentation, Nintendo has finally announced the release date for Shin Megami Tensei V, launching on November 12 exclusively for the Switch, which was initially leaked earlier this month.

Much like its previous titles like the Nocturne remake and the Shin Megami Tensei IV on the 3DS, the gameplay remains the same – you battle demons and you could also recruit and fuse demons as part of your allies, much like the main game loop of the Shin MegaTen franchise. 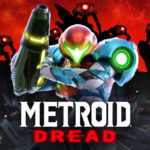 Metroid Dread announced for the Nintendo Switch, releasing on October 8 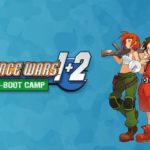