Following the acquisition of Housemarque, the talented devs behind Returnal, Sony have now announced that next to join the PlayStation Studios family is Nixxes Software.

You must be wondering, Nixxes who?

Nixxes Software is “an industry-leading Dutch studio with more than 20 years of experience in game development and optimization” and have worked on games like Marvel’s Avengers.

Nixxes is mostly known for their PC porting capabilities, which would make sense seeing as PlayStation are also making a push to launch PlayStation Studios titles on the PC, most recent of which was Days Gone.

Sony may be announcing a Bluepoint Games acquisition next, as they seemingly leaked an image of it during the time of the Housemarque acquisition announcement. 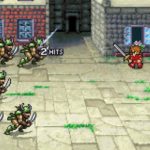 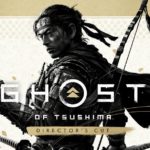