We’re excited for the upcoming State of Play presentation from Sony, where 15 minutes of Ratchet and Clank: Rift Apart gameplay will be showcased and how Rivet, the mysterious new female lombax, will play. However, we’re also excited about those two indie titles that were teased as part of the presentation, and off we go to the races once again placing our bets on all things predictions! Whether they come true or not, it’s a fun thing to do!

This is not the first time I took a bet on Solar Ash, as it was the last Indie game that received quite a lot of love in February’s State of Play. I have a feeling they’ll be showing this game more in a few days because the biggest thing that was missing in that presentation was a launch date and they didn’t announce that because…

Prediction 2: Solar Ash could be May’s free PS Plus game

That’s right. I also dedicated an entire article on this same exact speculation. The reason why there’s no reveal date was because it could be given away as a PS Plus free game. Well, call me an optimist, but because Solar Ash had shout-outs on previous showcases, it could be possible they’re marketing it for this. Oddworld Soulstorm received the PS Plus announcement on February’s State of Play, so I feel Solar Ash will get the same treatment.

Prediction 3: Operation: Tango could be the second indie game appearance

Operation: Tango got some fanfare when it was revealed in the PlayStation Indies event back in March. Besides Disco Elysium and Where The Heart Lies, this is the only game that received an actual release date. Every other Indie game got a 2021 or coming soon title reel, so my money is on something with a tangible release date.

Prediction 4: Operation: Tango will be June’s PS Plus game

If you check out the release date, it is scheduled for June 1st. Why does that matter? The last indie game that got a release date on the first day of March, Maquette, was given as a free PS Plus game, and I have a good feeling about this one. Maybe an even better feeling than Solar Ash.

Prediction 5: We may receive new indie titles for Play At Home

I have a strong feeling about the predictions above, but looking at my margin of error, they may also be incorrect. Though, the Play At Home slate is looking a little dry and they still have until June to fill that void with new games. It’ll be a massive surprise if the games they announced on this State of Play to be introduced with the Play At Home initiative. It’s wishful thinking, but hey anything can happen this year.

Again, these are just predictions and should be taken with a grain of salt. The State of Play presentation is coming in less than a day and we’ll know in a few hours if any of these will come true! 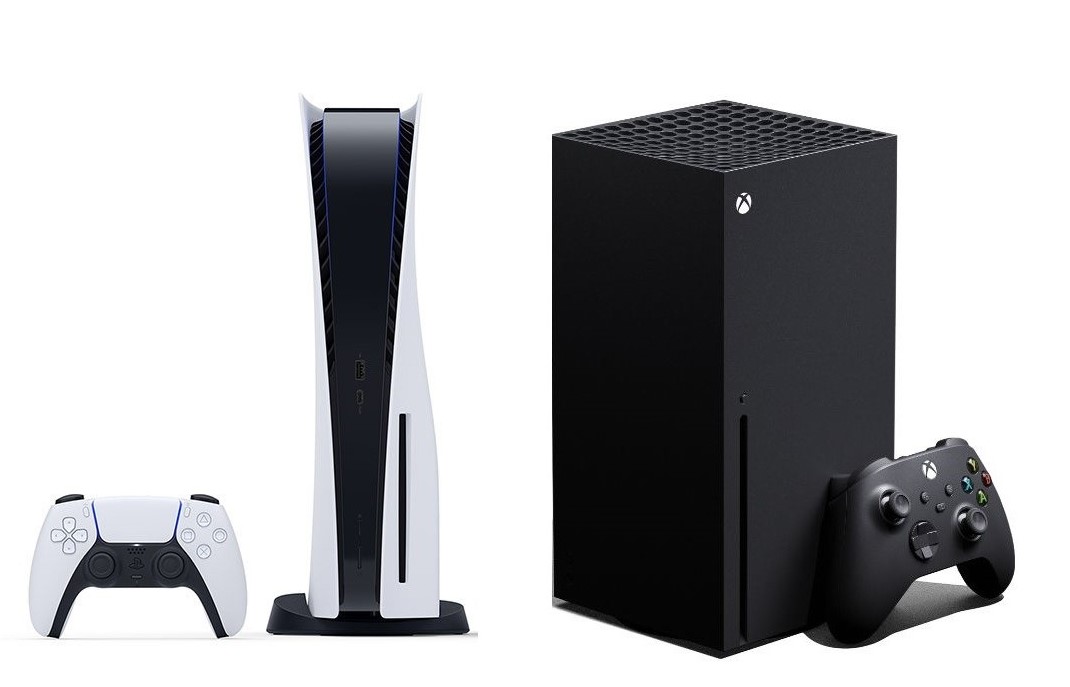 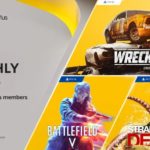 Here are your free PS Plus games for May