Tales of Arise releases on September 10, 7 minutes of gameplay revealed

After being delayed indefinitely, “Tales” fans can finally breathe a sigh of relief as Tales of Arise, the latest installment in the long-running series, gets an actual release date scheduled for September 10. It will be releasing on PS5, PS4, Xbox One, Xbox Series X|S, and the PC, which is great news as the next-gen consoles will get an upgraded version.

According to Famitsu, the PS5 and Xbox Series will get improved loading times, graphics and performance modes, and Dualsense haptics will be supported on the PS5, allowing for a fuller next-gen experience.

The story of the game focuses on two opposing planets, Dahna and Rena with co-protagonists from these planets, Sion and Alphen. Rena has ruled over Dahna for the last three centuries and now Rena is fighting for its freedom. We’re excited to see how this story will unfold but in the mean time, you can feast your eyes on 7 minutes of gameplay.

Tales of Arise is launching on September 10 on PC, Xbox Series X|S, Xbox One, PS4, and the PS5. 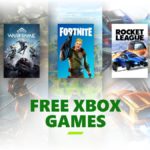 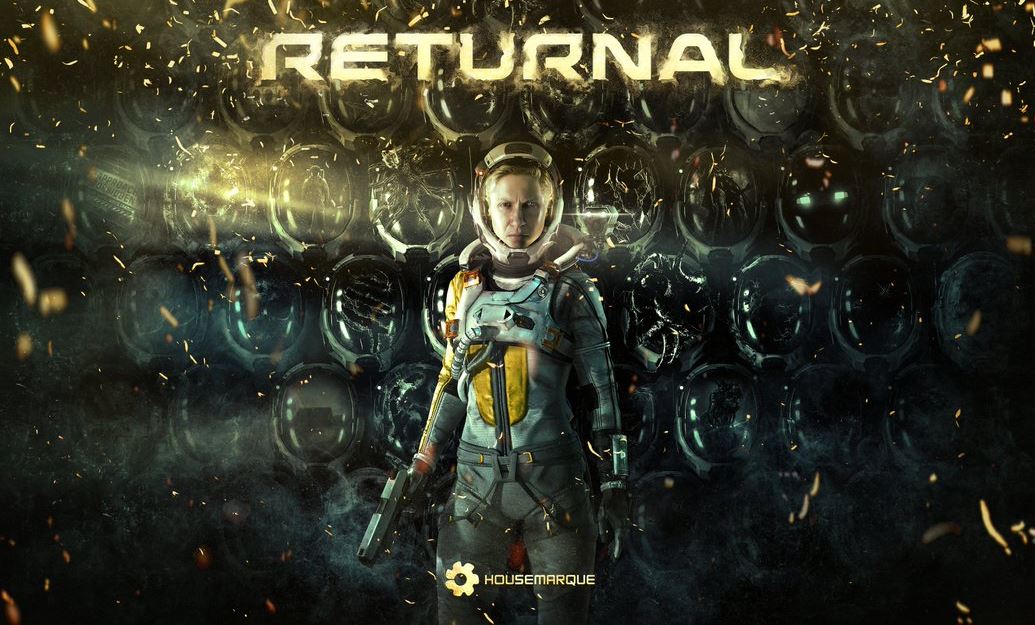