This life-size Reisalin Stout figure will cost you PHP 1.2 Million

Your eyes don’t deceive you. If you’ve ever wanted a life-size figure of the well received protagonist of the latest Atelier game, then you’re going to have to cough up a lot of cash for it.

In commemoration of the second game in the Atelier Ryza series, the Gust Shop has put up pre-orders for this stunning and very expensive Reisalin Stout figure but before production starts, a minimum of 10 pre-orders must be placed. For big spenders who have a lil’ bit of extra cash lying around, pre-orders start today until August 30 and will cost a whopping 2,500,000 Yen, or around PHP 1.2M.

That’s a lot of money, but you’re also getting a meticulously designed figure that will turn any collector green with envy.

This 1:1 scale figure is approximately 172cm (excluding pedestal) and is manufactured by Wonderful Works Co. Ltd. Due to the nature of the figure, you can expect tax and shipping fees to add quite a bit more to the total amount.

Reisalin Stout rose to fame due to her character design, as it appealed to a wide audience and… wait, let’s not kid ourselves here.

These days, a term that’s being thrown around to portray certain figures is “Thicc”, and as some would say, Ryza could indeed be the epitome of that word. The character designers probably knew what the fans wanted and gave it to them, which was very well received hook, line, and sinker.

Pre-orders are ongoing at the Gust Shop and will run until August 30. Atelier Ryza 2: Lost Legends and the Secret Fairy is set to release this Winter for the PlayStation 4, Nintendo Switch, and PC. 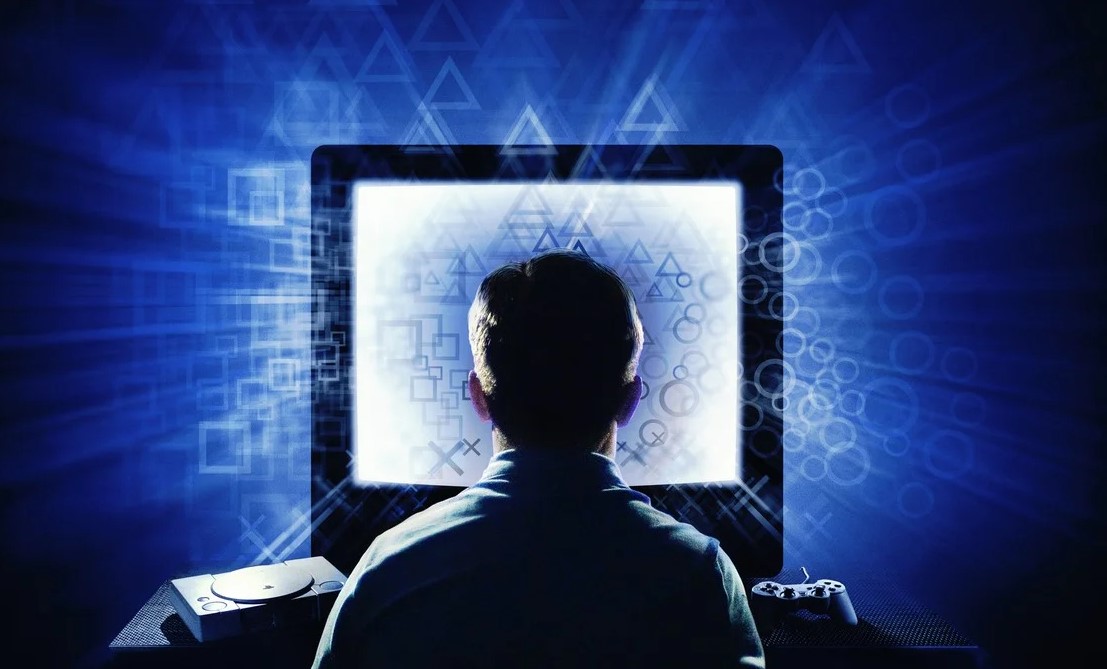 PlayStation documentary entitled ‘From Bedrooms to Billions: The PlayStation Revolution’ debuts on September 7

Doraemon Story of Seasons now available for the PlayStation 4