TMNT: Shredder’s Revenge is an old school beat ’em up announced for consoles and PC

Dotemu, the guys behind the recent release of Streets of Rage 4, is bringing some old school Saturday morning cartoon fever back as they’ve recently announced Teenage Mutant Ninja Turtles: Shredder’s Revenge, complete with retro visuals and beat ’em up style gameplay from the 90’s.

The game will be released for Consoles and PC, although it was not specified which consoles, but it would quite a safe guess to say that PlayStation, Xbox, and Switch fans can look forward to this. No release date has been announced yet.

Here’s an overview of the game courtesy of its Steam page:

Teenage Mutant Ninja Turtles: Shredder’s Revenge features groundbreaking gameplay rooted in timeless classic brawling mechanics, brought to you by the beat ’em up experts at Dotemu (Streets of Rage 4) and Tribute Games. Bash your way through gorgeous pixel art environments and slay tons of hellacious enemies with your favorite Turtle, each with his own skills and moves – making each run unique! Choose a fighter, use radical combos to defeat your opponents and experience intense combats loaded with breathtaking action and outrageous ninja abilities. Stay sharp as you face off against Shredder and his faithful Foot Clan alone, or grab your best buds and play with up to four players simultaneously!

Enjoy stunning full-color pixel art graphics and a vintage TMNT vibe that will rock you straight back to the awesome 80s. Every character, vehicle, weapon, item, and background is directly inspired by the 1987 TV show, making you feel like you hopped into the television — with a dope mix of killer humor and action-packed adventures! 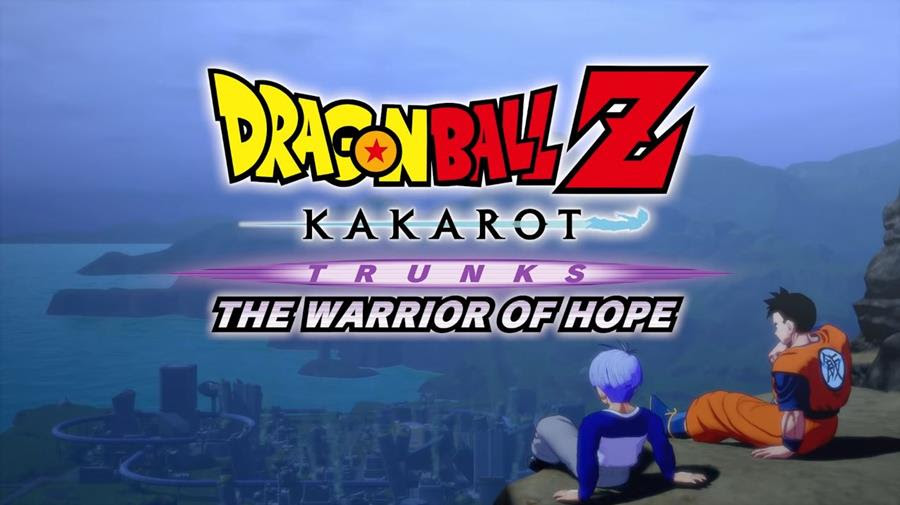 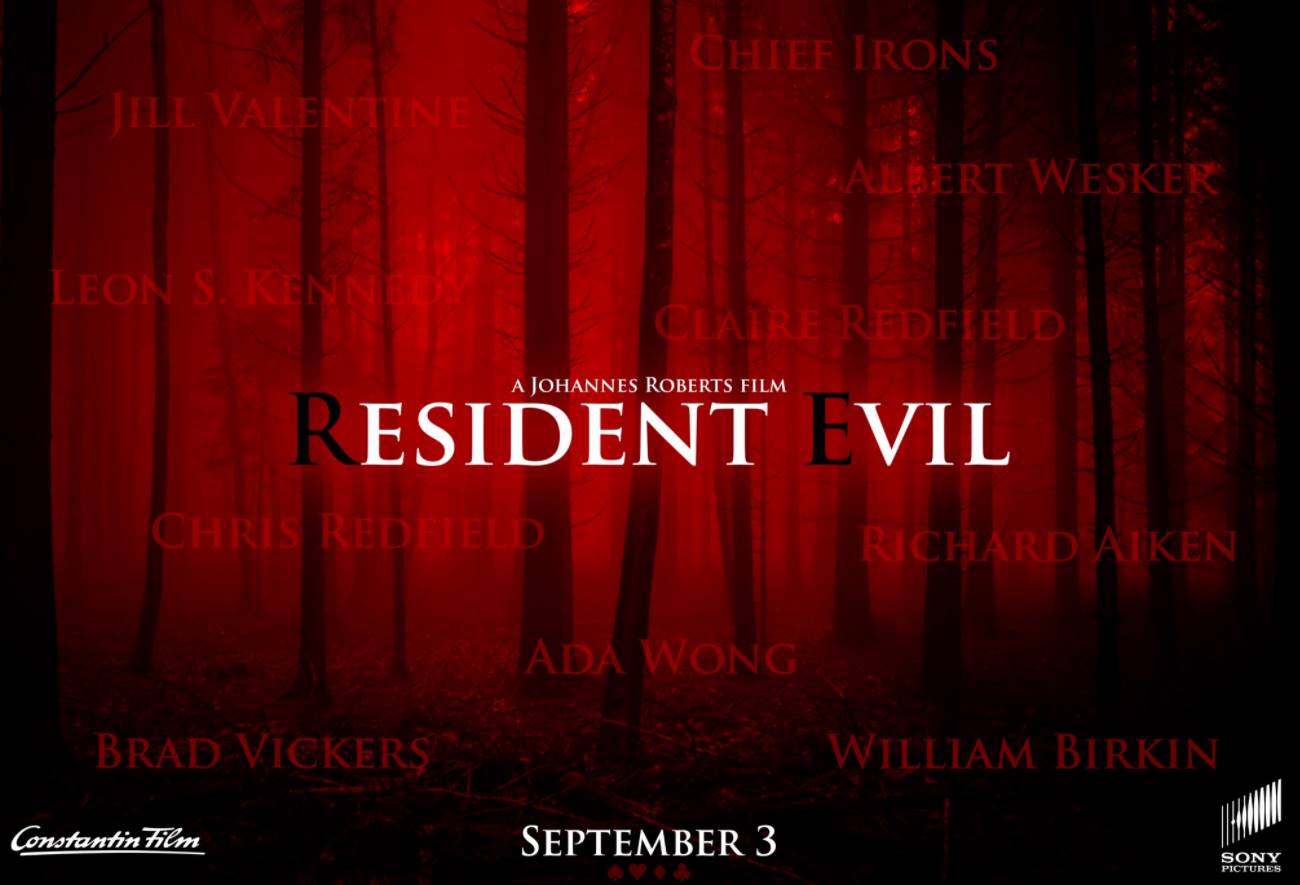