The next Ubisoft Forward presentation has been revealed and is scheduled on September 10 at 12 PM Pacific, that’s 3 AM for us folks here in the Philippines.

We know that Hyper Scape will be there as well as Rainbow Six and Watch Dogs: Legion. Gods and Mons… Rather, Immortals Fenyx Rising will be there too, with a couple of more surprises along the way. Prince of Persia maybe?

Similar to the first Ubisoft Forward where Watch Dogs 2 was given away for viewers before the unfortunate server issues, this installment will have rewards again in the form of For Honor XP boost tickets, Hyper Scape items, Rainbow Six Siege Charms, and a Watch Dogs Legion mask. Just stick to the stream at the Ubisoft site for a number of minutes to avail of the rewards!

Save the date folks, September 10 (or September 11 for viewers on this part of the world) for the next Ubisoft Forward show! 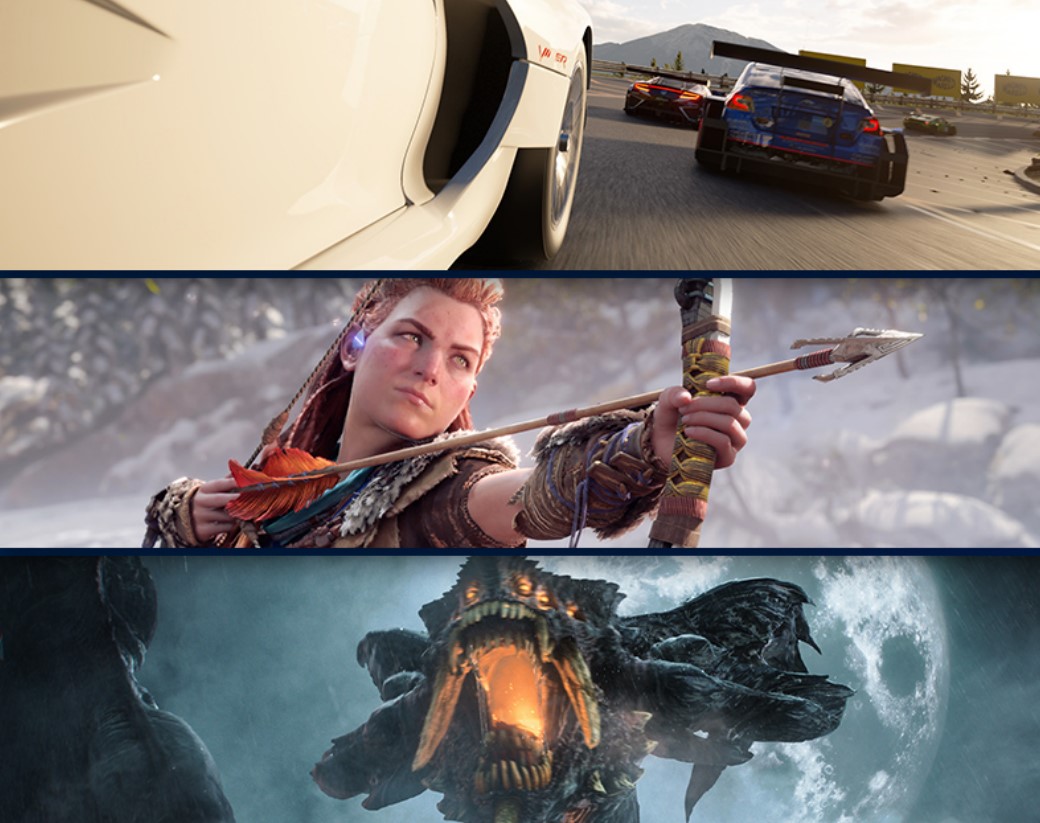 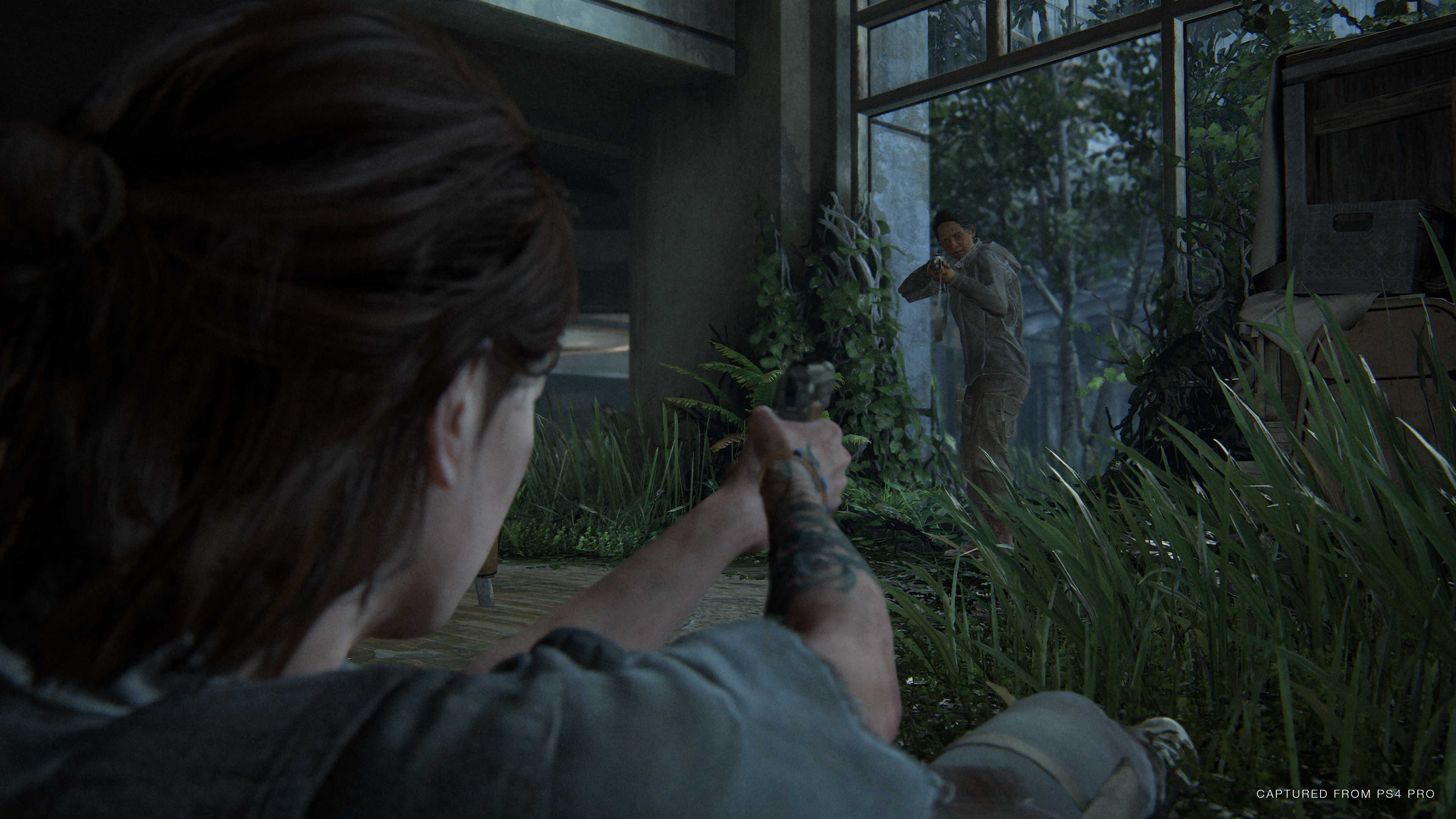