Microsoft has been working hard to get their games to the players wherever they are. Come September, this new feature might just be the one that possibly seals the deal.

As an addition to their Game Pass Ultimate package, which is the monthly subscription that has both Xbox Live Gold and Gamepass in a terrific $14.99 price tag, Project xCloud will join in on the fun starting September at no extra cost.

What is Project xCloud? It is Microsoft’s attempt at cloud-based streaming and since you’ll have game pass along with the deal, then you gain access to a massive roster of titles, including day one access to first party games like the upcoming Halo Infinite. All this in the comfort of your mobile device, phone or tablets. Pretty sweet, huh?

All this, of course, comes along with a few caveats, but the biggest one is that your internet connection should be capable of at least 10Mbps download. Given that not everyone has access to stable internet especially here in the Philippines, penetrating the market may be tough but the number and quality of titles you’ll potentially have may be reason enough to dive in. Also that $14.99 or roughly PHP800 price point is not so bad. 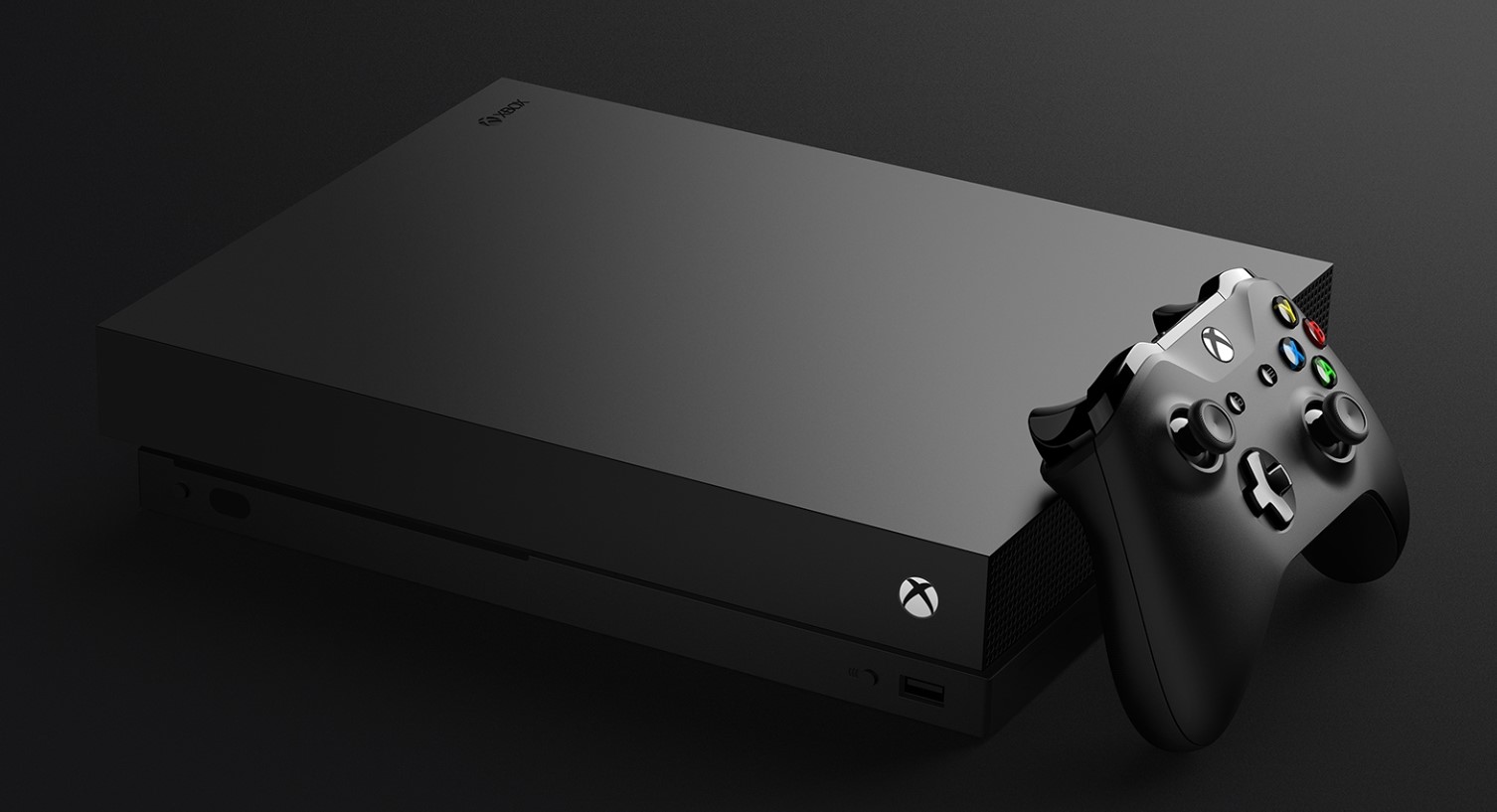 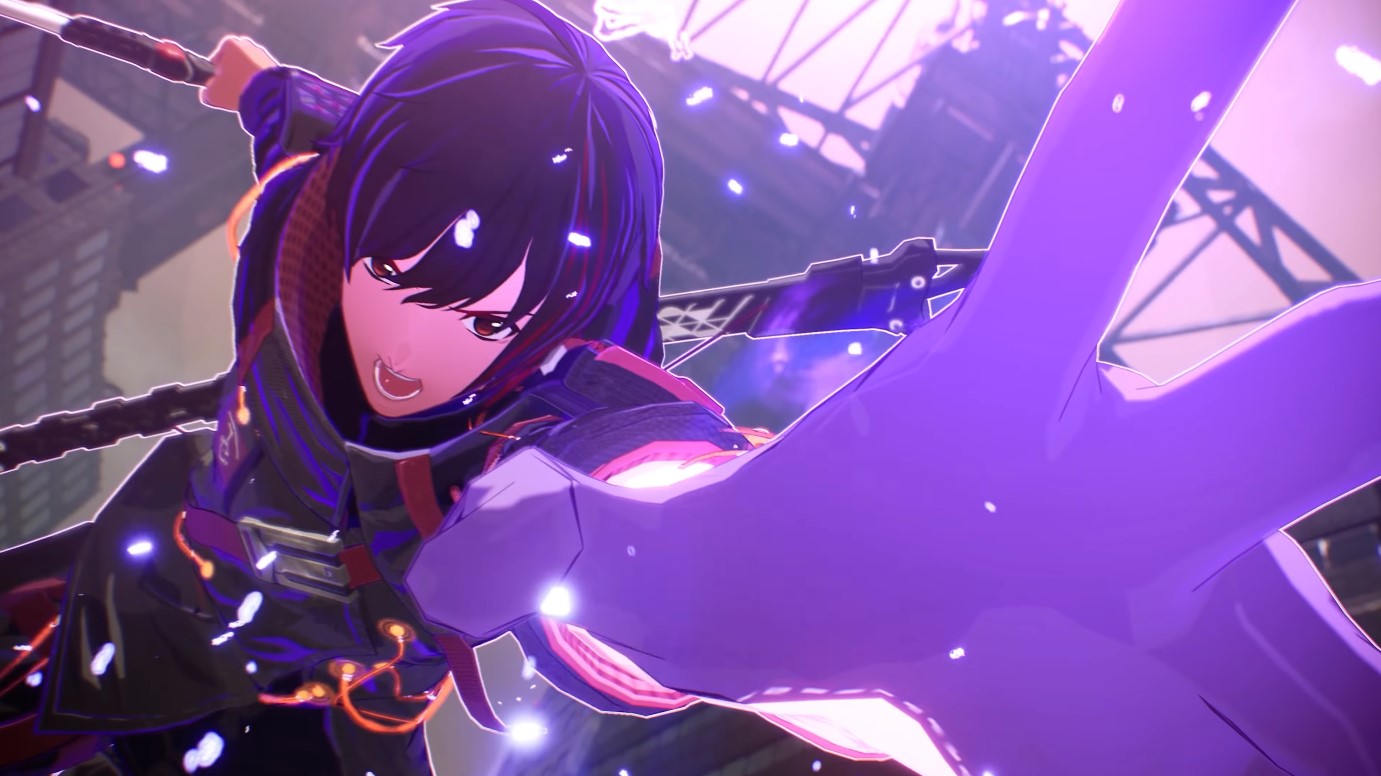