Yakuza: Like a Dragon confirmed for a PlayStation 5 release at a later date

According to IGN, the PlayStation 5 version will “release at a later date” and a “PlayStation 5 upgrade path is also being planned for the Western release”, similar to the Xbox version featuring Smart Delivery across generations. Long story short, Yakuza: Like a Dragon is seemingly a timed exclusive for the Xbox Series X for an unknown amount of time.

Additionally, IGN has revealed that the game will have an English voice option which will be spearheaded by Kenji Tang as Ichiban Kasuga and George Takei as Masumi Arakawa. Andrew Morgado as Koichi Adachi, Greg Chun as Yu Nanba, and Elizabeth Maxwell as Saeko Mukoda round up the lead voice acting cast for the game.

Yakuza: Like a Dragon is scheduled to release for the PlayStation 4, Xbox One, and PC in November 2020 and will be a launch title for the Xbox Series X. 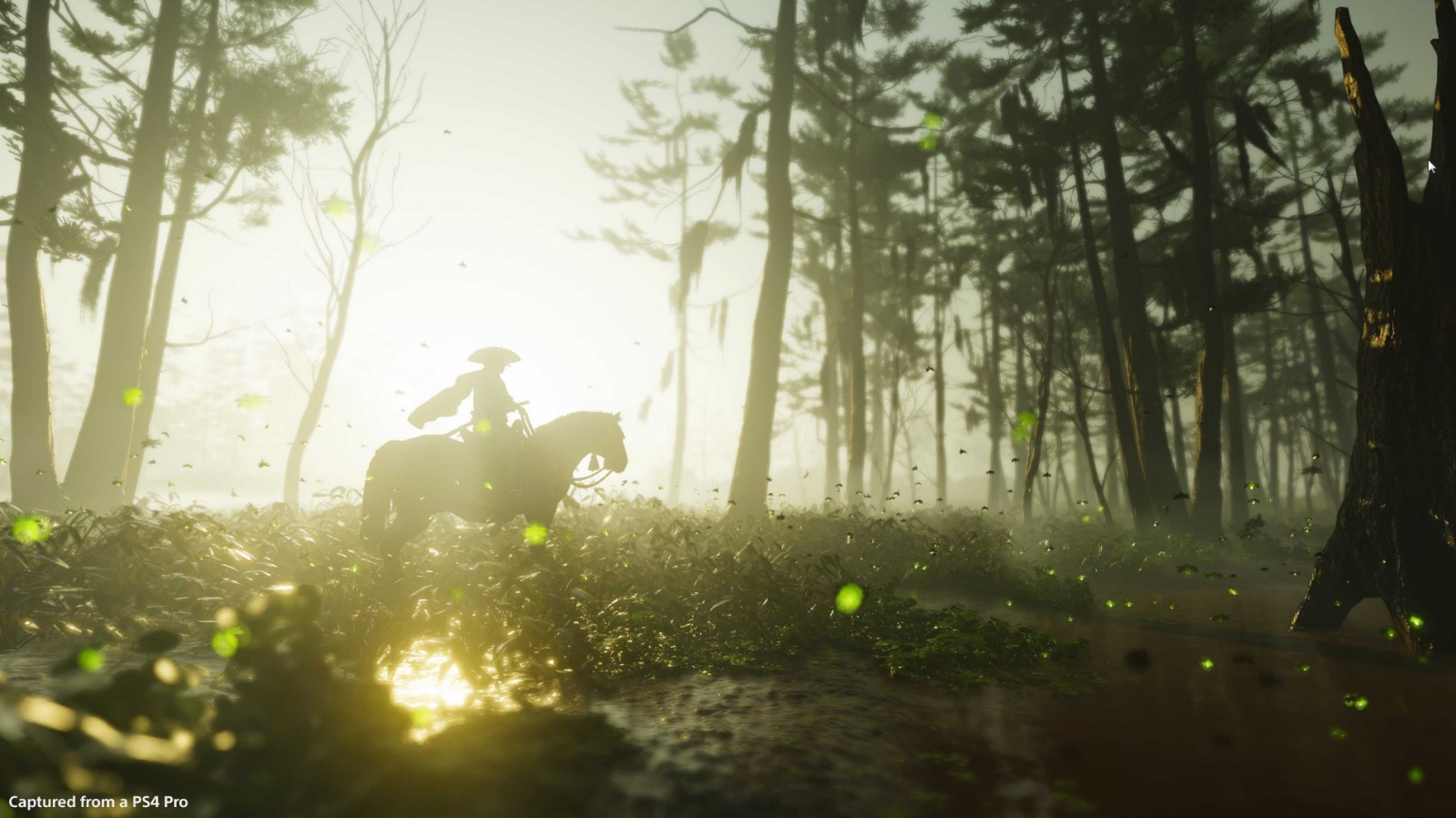 Ghost of Tsushima exceeds sales expectations in Japan, is sold out in some stores