Alan Wake Remastered listings spotted, due for an October 2021 release

Once an Xbox 360 exclusive, it would seem that Alan Wake Remastered is going to be released next month with a PlayStation version no less, if recent listings are anything to go by.

Spotted by resident Twitter deals guy Wario64, Rakuten Taiwan has a number of listings of Alan Wake Remastered on their site with additional details pointing to an October 5 release for the PS4, PS5, Xbox One, and Xbox Series. While not specified, it would be expected that a PC release is also in the cards.

Furthermore, Senior analyst at Niko Partners Daniel Ahmad goes on to say that the announcement for this will be done next week, which could strangely coincide with Sony’s upcoming showcase scheduled for September 9.

Jez Corden of Windows Central confirms that the listing is indeed true and “was slated to be revealed in the very near future regardless.”

Hints of Alan Wake Remastered have been found from a couple of months ago through an Epic Games Store backend listing, so this bit of news about its existence should not come as a huge surprise.

Will you be picking up Alan Wake Remastered when it comes out? 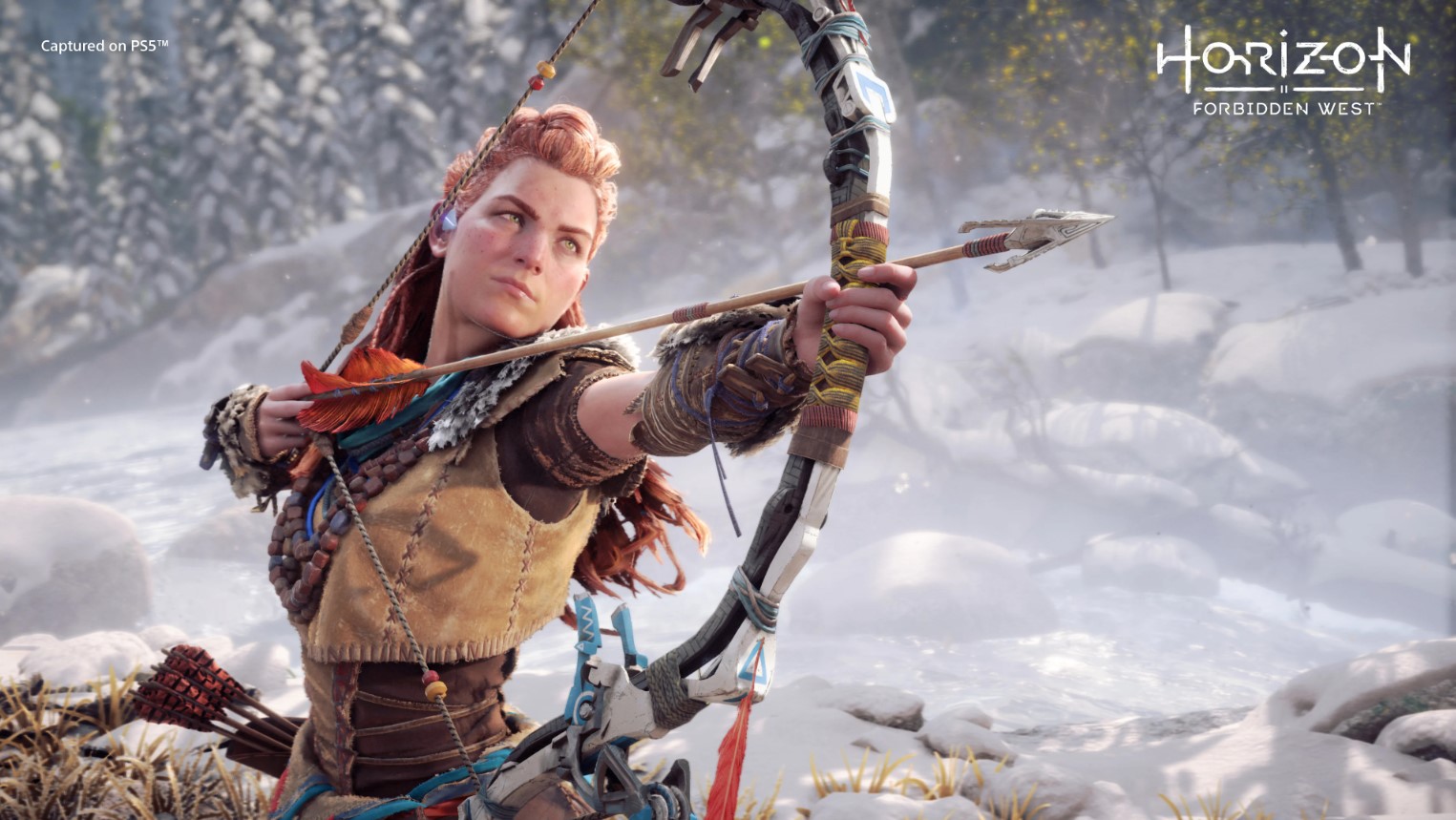 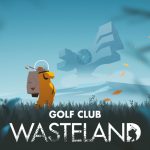