Based on the previous gameplay trailer released, the game is shaping up to be a must-play for fans of the IP, and will surely bring back some much needed cooperative survival gameplay that has been lacking for quite sometime.

The game will retail for $39.99, with a special Deluxe Edition incoming for $69.99, and will contain the following additions:

Pre-orders will gain access to the Hardened Marine Pack, which contains even more cosmetics for your character.

Aliens: Fireteam Elite will be available on August 24, 2021 for the PlayStation 4, PlayStation 5, Xbox One, Xbox Series, and PC. 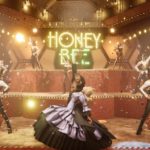 Cloud could have been pole-dancing in Final Fantasy VII Remake 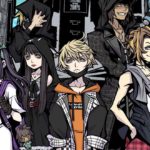 NEO: The World Ends with You demo available on June 25