First reported early this year, the PlayStation Productions-led Twisted Metal live-action series bags its John Doe as Anthony Mackie has signed on to star in the show as per reports by Deadline. For the uninitiated, John Doe is the driver of Roadkill back in Twisted Metal: Black.

Mackie will play the lead role in the series, which is set to be an “action-comedy based on an original take by Deadpool scribes Rhett Reese & Paul Wernick about a motor-mouthed outsider offered a chance at a better life, but only if he can successfully deliver a mysterious package across a post-apocalyptic wasteland.”

Asad Qizilbash, head of PlayStation Productions, says that “We’re thrilled to have Anthony Mackie on board. His ability to blend comedy, action, and drama is perfect for the Twisted world we’re creating.”

PlayStation Studios has been busy as of late, with other projects like The Last of Us series with HBO that is starred in by Pedro Pascal (Joel) and Bella Ramsey (Ellie).

Are you excited for the Twisted Metal live-action series? 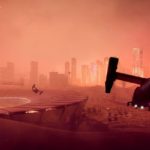 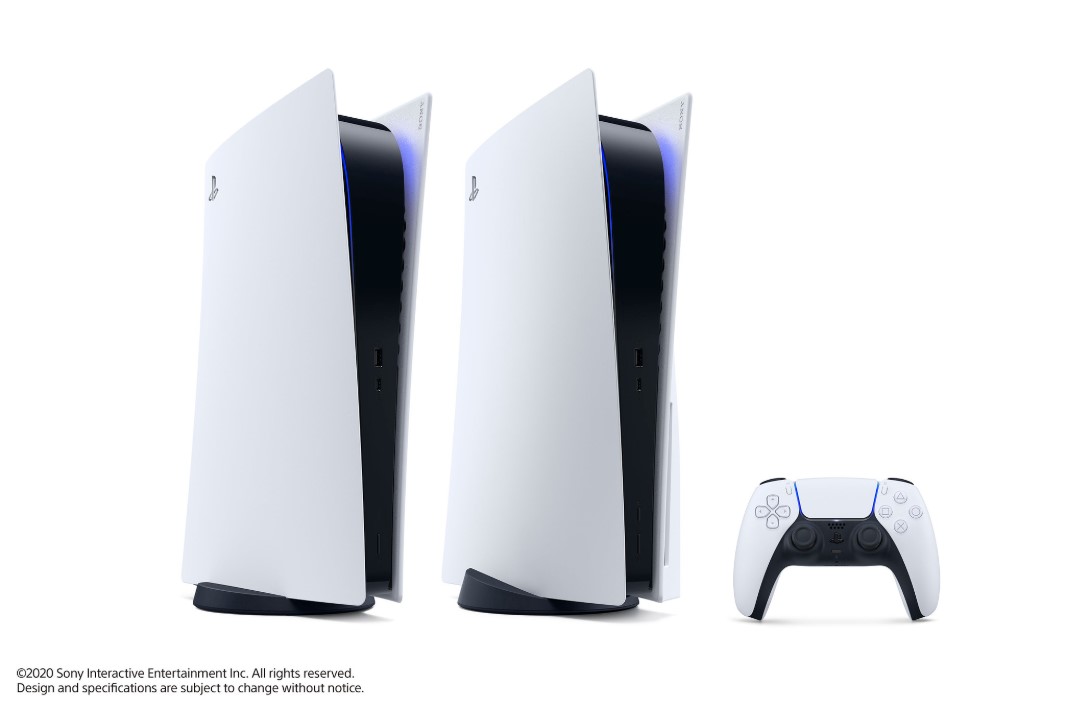