Twisted Metal is getting a live-action series from PlayStation Productions

We may not getting a new game just yet, but Twisted Metal is getting a live-action series as per a report from Variety.

Sony Pictures is working with PlayStation Productions to bring the classic vehicular combat series to life, and it will be an original action comedy from the writers of Deadpool and Zombieland, Rheyt Reese and Paul Wernick.

According to Variety, the upcoming show is about “a motor-mouthed outsider who is offered a chance at a better life, but only if he can successfully deliver a mysterious package across a post-apocalyptic wasteland. With the help of a trigger-happy car thief, he’ll face savage marauders driving vehicles of destruction and other dangers of the open road, including a deranged clown named who drives an all too familiar ice cream truck, whom fans of the game will know as Sweet Tooth.”

There is no news yet as to when the series will air. In other live-action series news, Bella Ramsey and Pedro Pascal have been cast as Ellie and Joel in the upcoming The Last of Us adaptation by Craig Mazin. 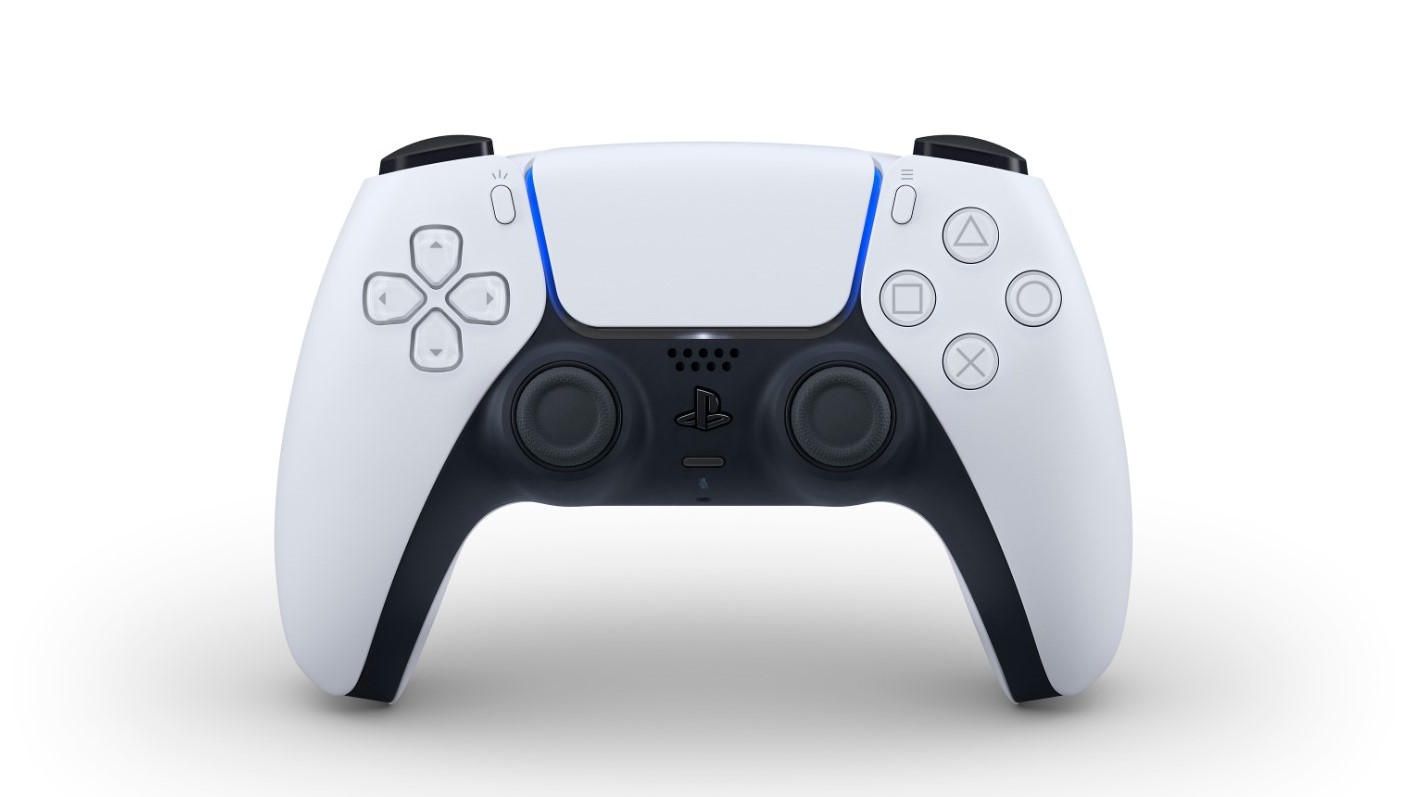 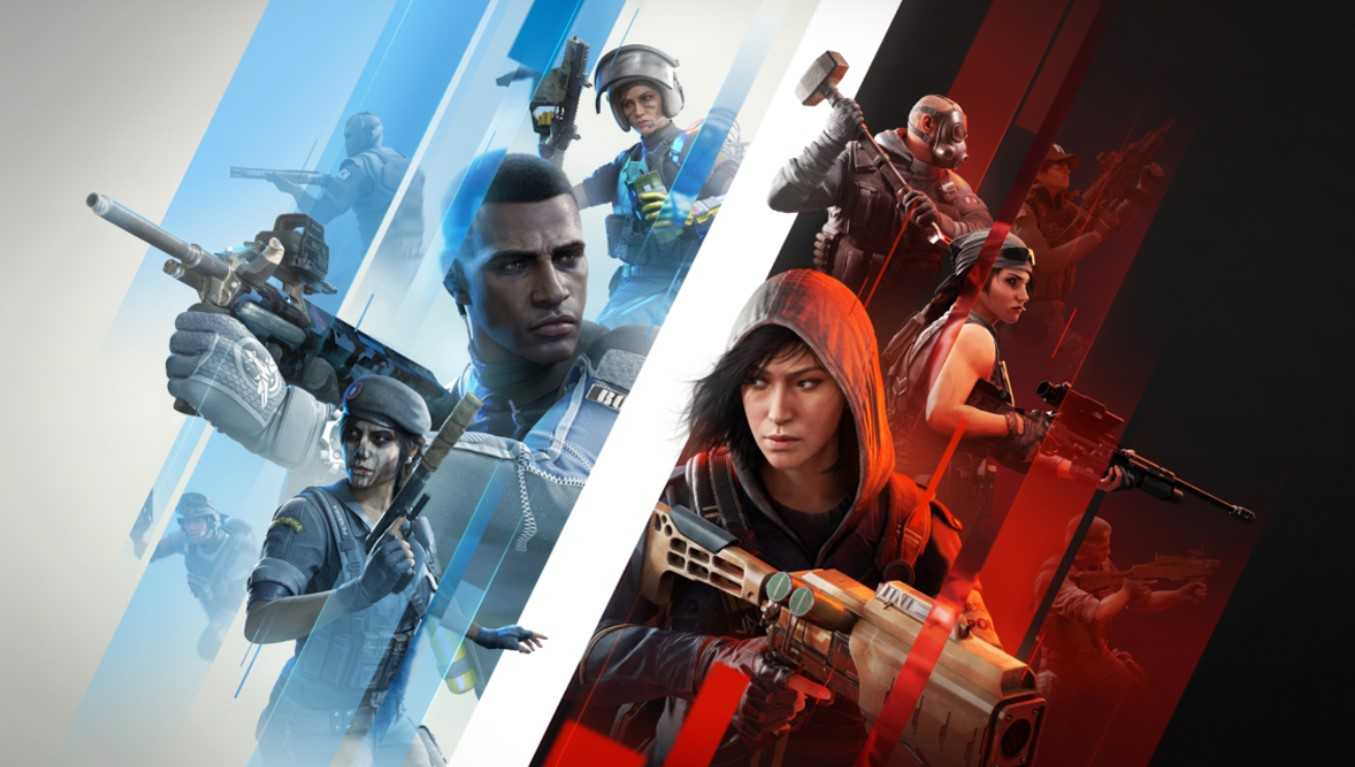