A Battlefield 6 reveal is scheduled on June 9 at 7AM Pacific (10PM Philippines), EA has announced.

While the teaser from the social media post didn’t exactly give too much away, it seems very similar to the leaked video from last week, as posted on the Battlefield Subreddit, which shows a rather futuristic setting.

With Battlefield V being one of the more controversial entries in the series, it’ll be interesting to see how EA will turn the ship around and bring the franchise back.

Are you excited for the next Battlefield game? 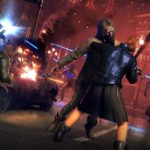 Update 4.5 for Watch Dogs: Legion brings 60fps to PS5 and Xbox Series, along with a ‘Legion of the Dead’ mode 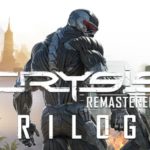