Vampire The Masquerade: Bloodlines 2 has been a hotly anticipated title going into the new console generation when it was announced last year. Following multiple delays and departure of key personnel including lead writer and director Brian Mitsoda, the future isn’t looking too bright for this title.

Paradox Interactive assures that the game is still in development, and would update us on the future development of this title. Again, due to circumstances around the pandemic and development during this time has been a challenge, we’re not at all surprised if several games have been delayed and if anticipated games will not make it in time for release this year. However, given this IP’s rocky development cycle, only time could tell if we will be seeing this at all in the foreseeable future.

Vampire The Masquerade: Bloodlines 2 has been previously announced for the PC, Xbox Series X|S, Xbox One, PS4, and the Playstation 5. 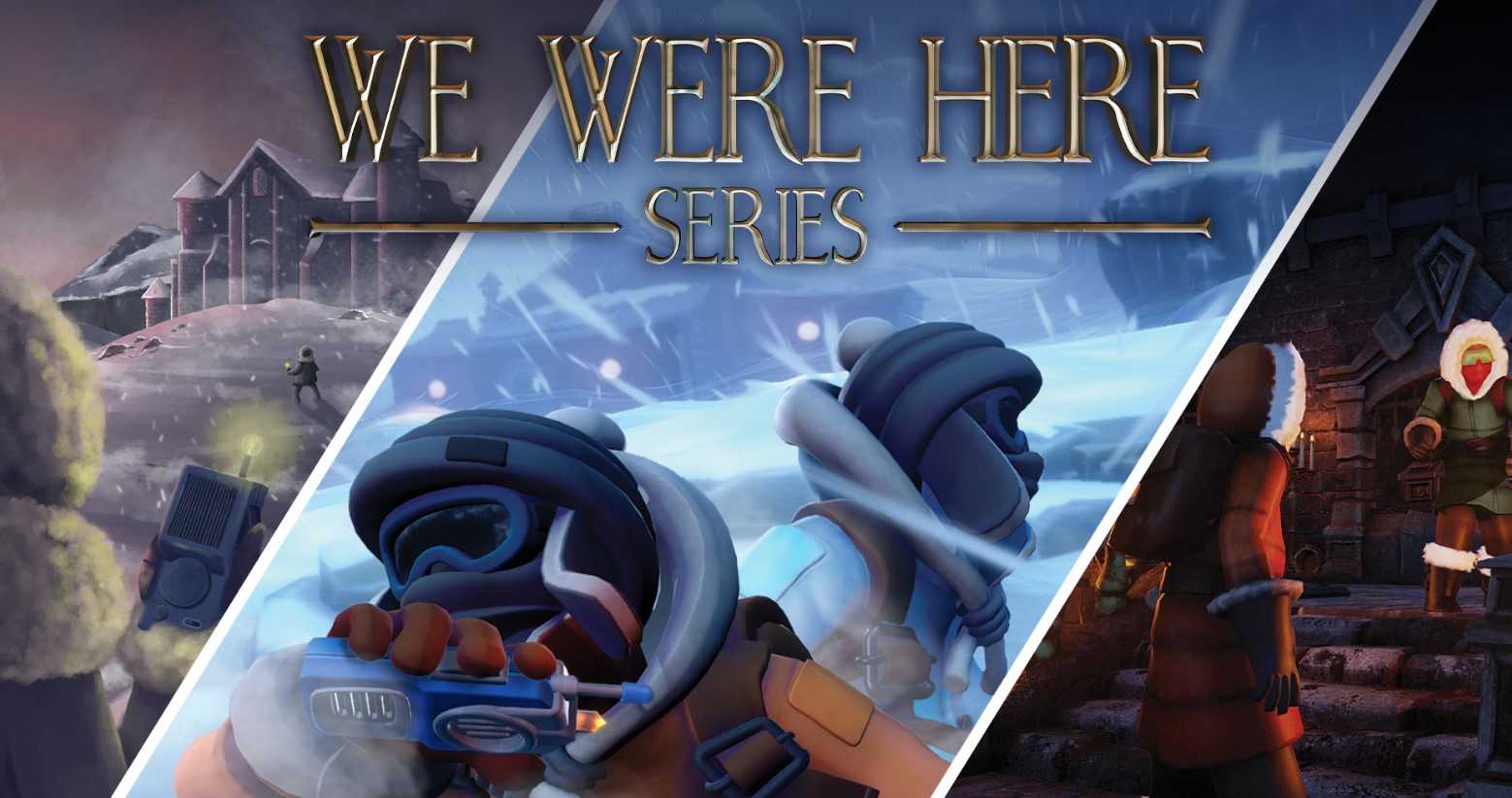 We Were Here Series now available on PlayStation 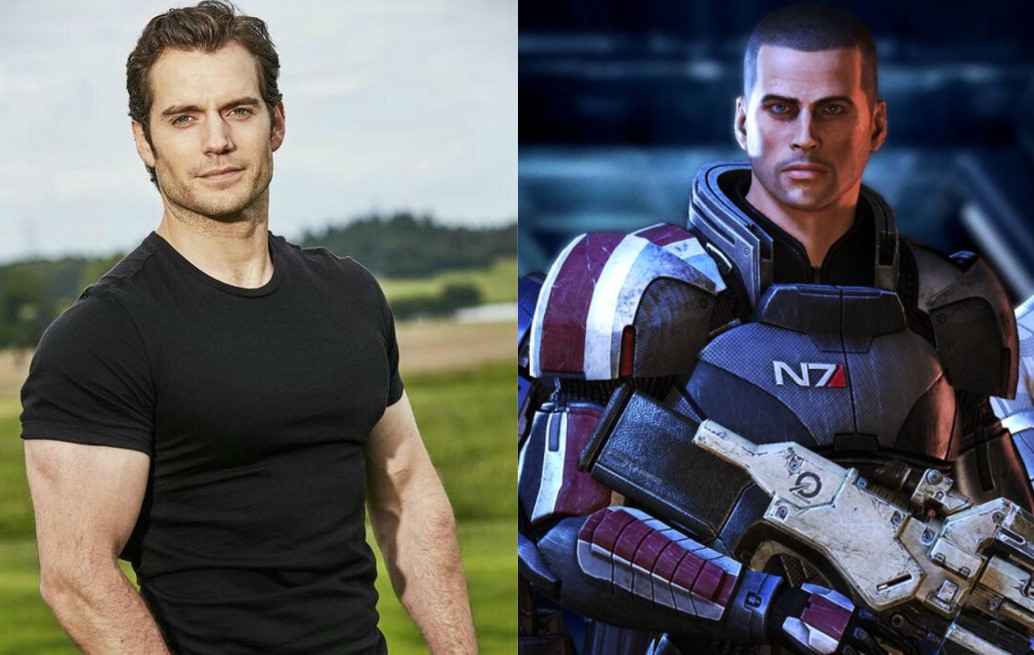