Days Gone will be headed to the PC

After bringing Horizon Zero Dawn to the PC last year, Days Gone will be the next console exclusive to make its way over the fence, with a “whole slate” of other titles coming.

A statement by PlayStation boss Jim Ryan during an interview with GQ says that there was no “adverse reaction” to it and that “people liked it and they bought it”, referring to Horizon Zero Dawn back in July of 2020. With such a great response, PC players can expect more exclusives to come down the line.

At the moment, the only game confirmed by Ryan was Days Gone, which he says is coming in the Spring of this year. No other titles were mentioned, so it begs the question of what those other games are. Any of the ultra big hits like God of War or The Last of Us Part II? Or maybe some other top notch titles like Ghost of Tsushima, Bloodborne, or Demon’s Souls? At this point, your guess is as good as ours.

2021 is an exciting year for Sony, especially with the recently announced return of the Play at Home initiative. 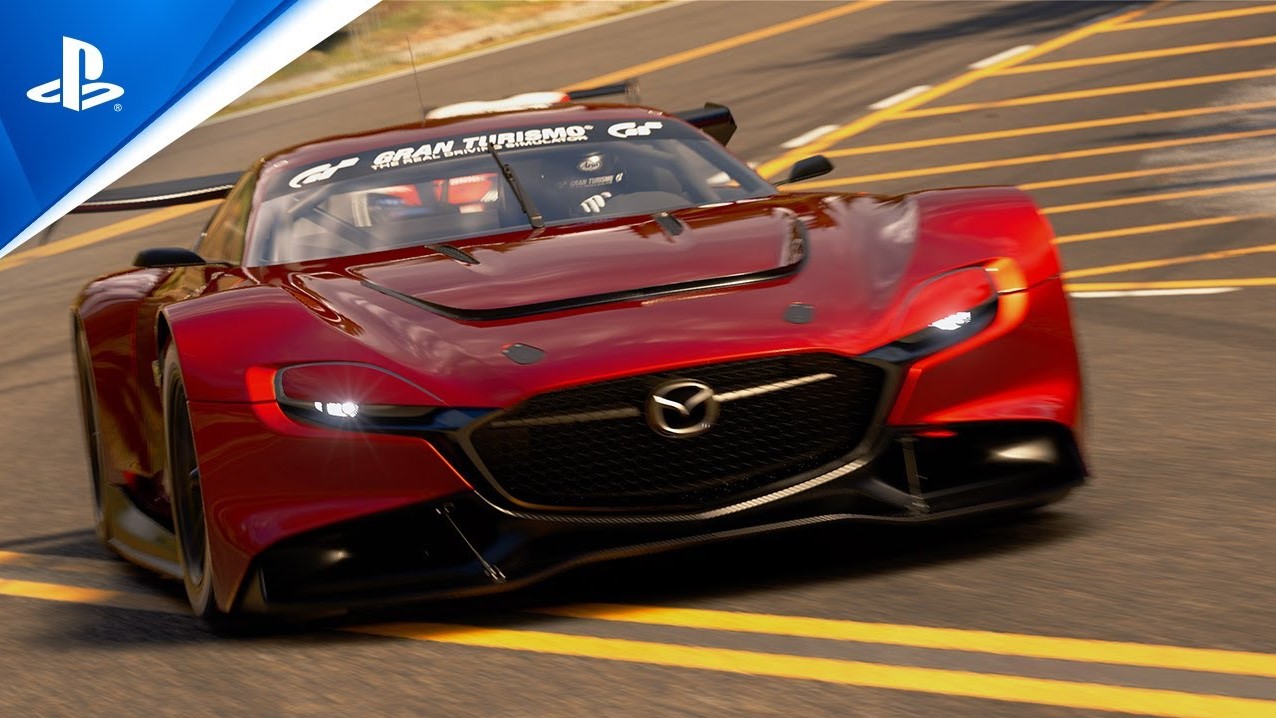 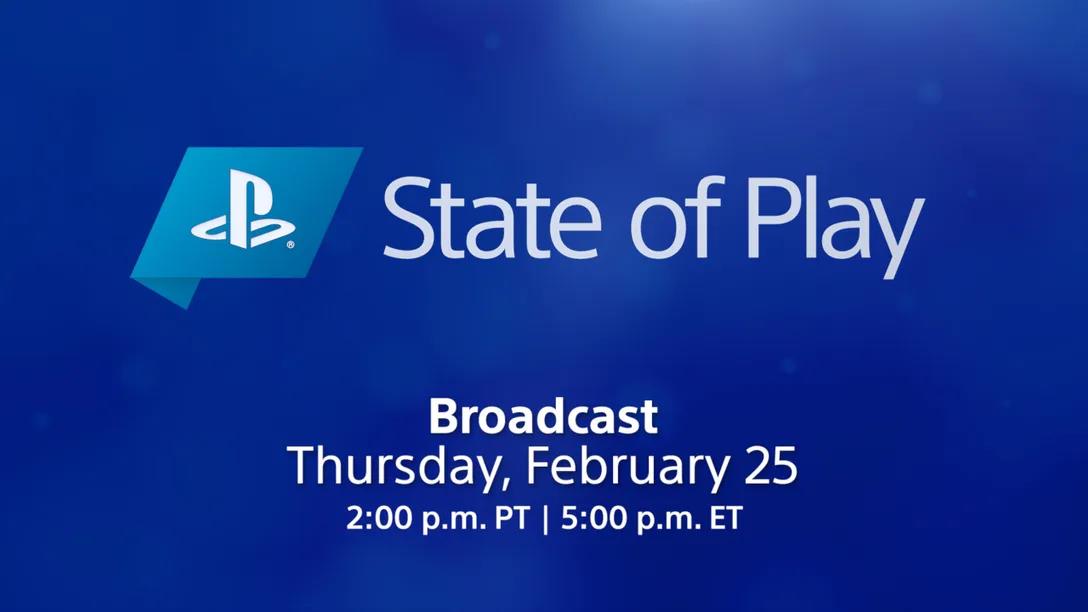