Deathloop, the latest FPS from Arkane Studios, will be a PlayStation 5 console exclusive

If you’ve seen the trailer, then you’ll immediately recognize the style that put Arkane Studios on the map with Dishonored. Their latest title, called Deathloop, will be a PlayStation 5 console exclusive, meaning the only way to play this on consoles is via the PS5, PC being the other non-console alternative.

If you haven’t seen the trailer, then check it out below:

As described in the PlayStation Blog, “Deathloop puts you in the role of Colt, a man with a unique problem. Every morning you wake up on the same beach with the same killer hangover, the subject of the same island-wide manhunt by the same entitled partyers. There’s only one way to free yourself from the loop, the island, and the cycle of slaughter: You’re gonna have to take out the eight people responsible for maintaining the loop. You’ve got to accomplish this nigh-impossible task before midnight, so you better get creative.”

Deathloop will take advantage of the new hardware from both the PlayStation 5 and the DualSense controllers when it launches this Holiday 2020. 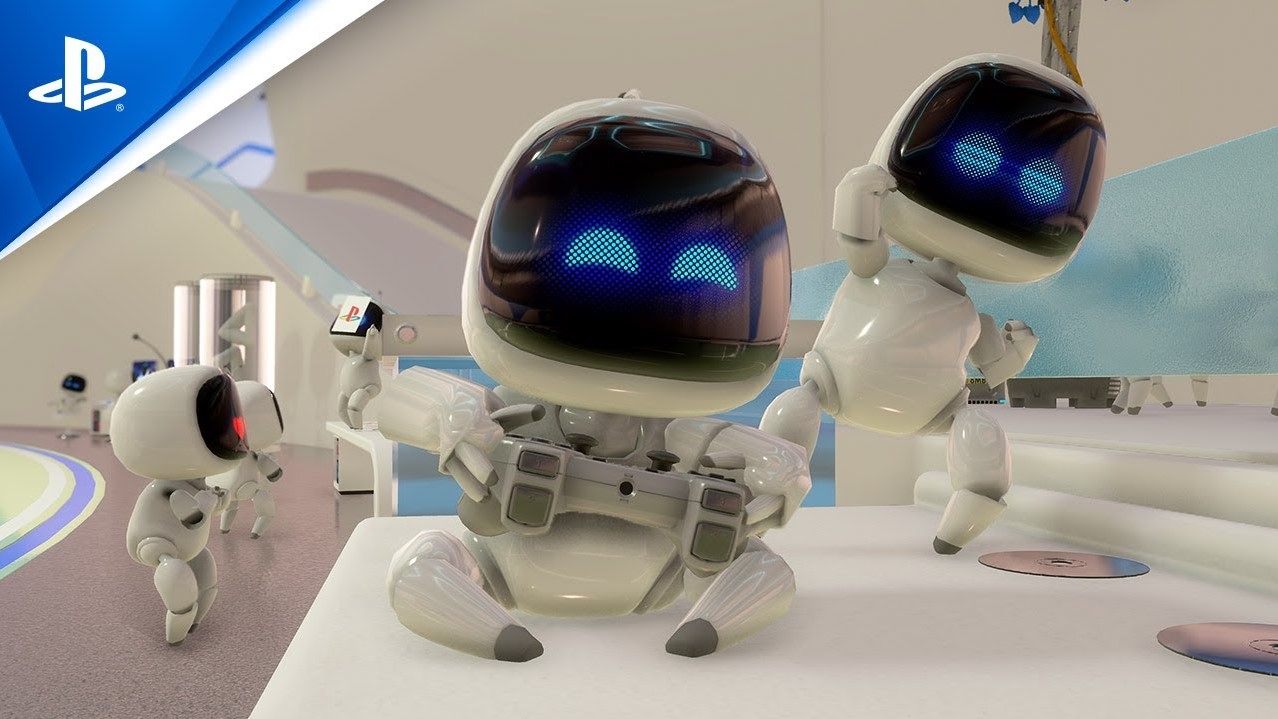 Astro’s Playroom announced, will be a pre-loaded title on your PlayStation 5 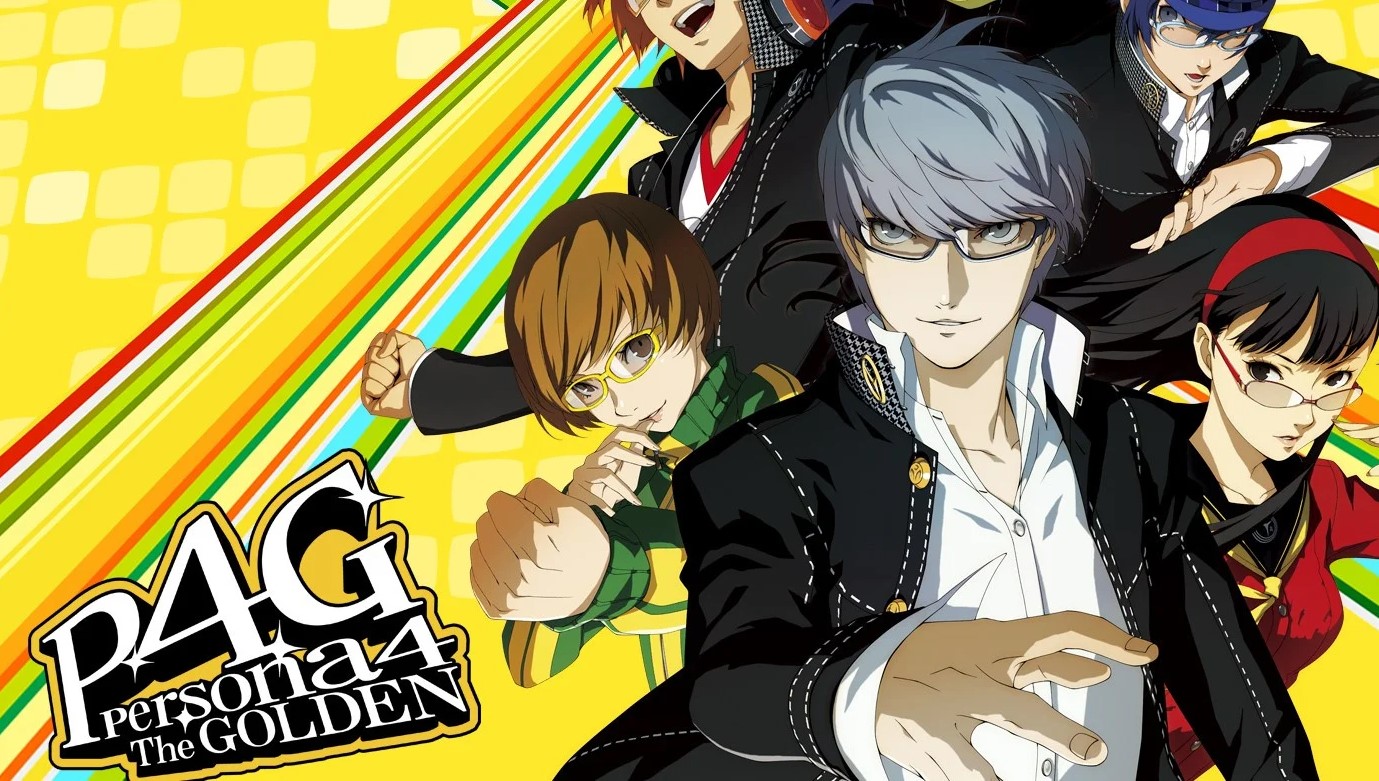 Persona 4 Golden is now available for the PC