If you’re lucky enough, then you should soon be receiving an invite to one of the most anticipated Tech Alpha tests of this year for Diablo II Resurrected.

Announced during BlizzConline and met with excitement from fans, a select group of players who have signed up for a chance at the tech alpha have been chosen to take part in the testing that will take place this weekend, starting April 9-12.

The tech alpha will be for PC players only and will open up Act I and II of the single-player campaign. Players will be able to choose from 3 classes – Barbarian, Sorcerer, and Amazon and will support controller inputs. Another testing phase in the future will open up the other classes such as the Necromancer and the Assassin, as well as multiplayer and console versions.

As this is an alpha build of the game, it has to be said that Diablo II Resurrected is still in development and will be undergoing changes towards the final release, so expect a few glitches here and there during playthrough. As such, the old game cinematics will act as placeholders during the alpha test while the revamped cinematics are still under development.

No previous save files can be imported and no progress from the alpha will be transferred to the release build of the game.

For more details about the Tech Alpha, check out the official Diablo II Resurrected website. 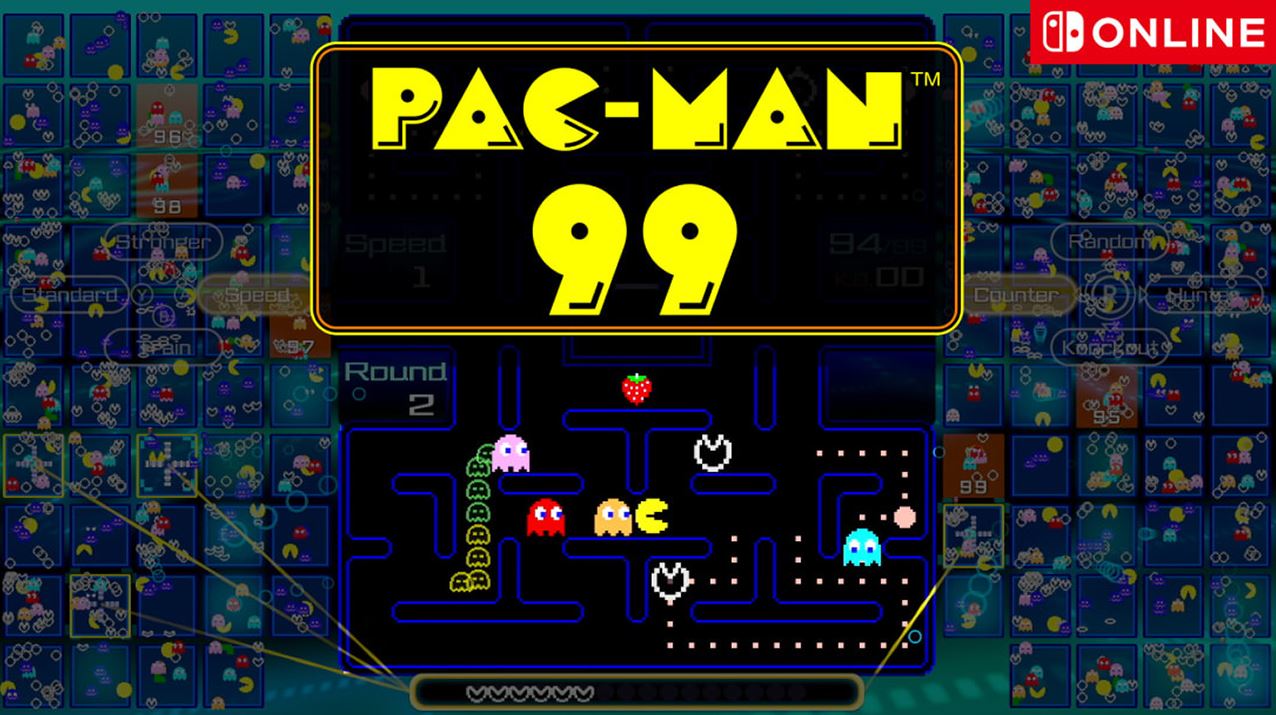 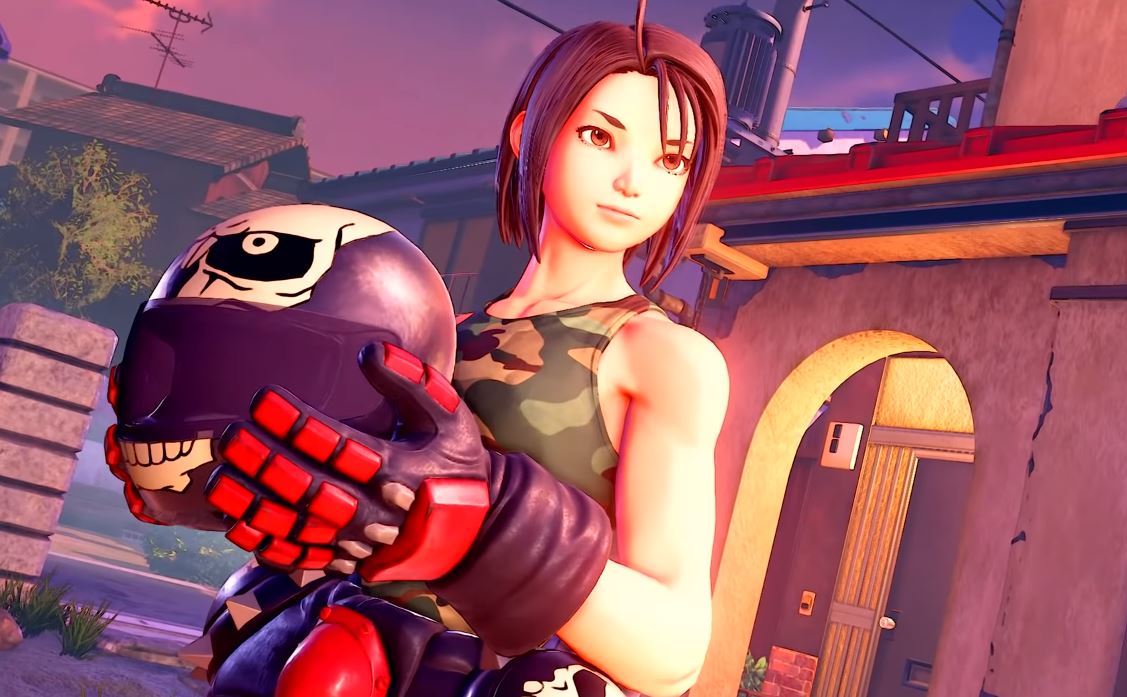