Following a successful Closed Alpha Test earlier in the year which saw the community give valuable feedback, Diablo Immortal will be having a Closed Beta Test that will be available for Android devices in select regions.

Closed Beta servers will be open in Canada, where local players are able to test Diablo Immortal for the very first time, and in Australia. In the coming weeks, Blizzard will also open servers in Korea, Japan, and China, where the game test build will be available in local languages.

Tons of updates and brand-new content is coming to the Diablo Immortal Closed Beta, including:

See you in Sanctuary! 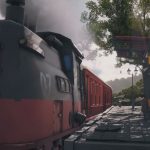 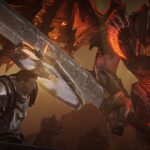