The dust has settled and the inaugural VCT season has come to a close after 12 days of intense VALORANT action, with Team Acend emerging victorious after a grand finals match for the ages.

The VALORANT Champions tournament was historic for many reasons, especially for the Southeast Asian Region with 3 regional representatives in X10, Full Sense, and our very own Philippines Representatives in Team Secret.

Sam Lo is a visual artist based in Singapore, whose work explores different themes across various mediums from large-scale spray-painted murals to delicately hand-sculpted sculptures, each tackling a different story through the artist’s lens. As a leader in the world of visual arts, Lo’s notable works include designing Nike’s first Southeast Asian flagship store at Jewel Changi Airport and murals at the Singapore Art Museum.

All you have to do is follow the steps below:

For details on how to participate, head on over to the VALORANT Facebook Page for more details. 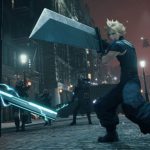 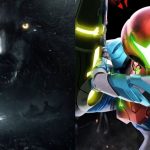