One of the worst kept Ubisoft secrets is now official as Far Cry 6 has been announced and scheduled for a February 18, 2021 launch for the PlayStation 4, PlayStation 5, Xbox One, Xbox Series X, and PC.

Players will be able to play as either male or female Dani Rojas, a local Yaran swept up in a revolution against Antón Castillo. As Dani, players will become a guerrilla fighter and explore and unite an entire island nation, from lush jungles to Yara’s capital city Esperanza. To succeed against the overwhelming power of Anton’s regime, players will need to be resourceful as they employ an arsenal of unique new weapons, vehicles and Fangs For Hire like Chorizo, the cutest wiener dog on wheels.

Ubisoft also unveiled the Far Cry 6 Collectors Edition, which sports the “Tostador”, a 72cm replica flamethrower, among other collectibles like a “How to Assemble” one-pager artwork illustrated by famous artist Tobatron, a unique Collector’s Case based on Tobatron’s iconic art style, an exclusive Steelbook, a 64-page Artbook, a set of 10 stickers, a Chorizo keyring, a map and a selected Soundtrack of the Game.

Pre-orders will get you access to the Libertad Pack which includes the “Libertad Outfit” for Chorizo and the state-of-the-art “Discos Locos”.

Far Cry 6 will launch on February 18, 2021 and current gen owners will get next gen upgrades for free on release. 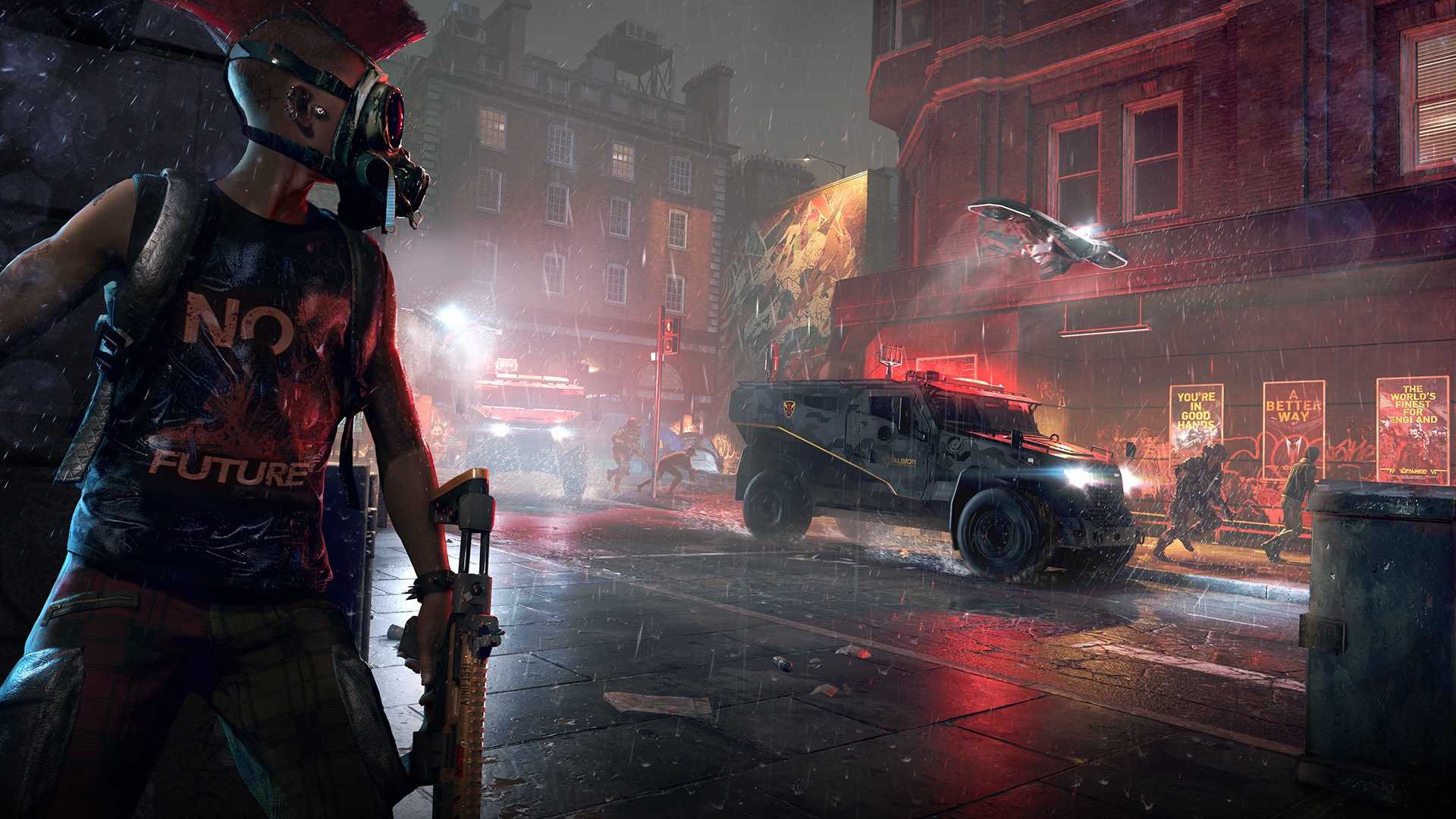 Watch Dogs: Legion scheduled for release on October 29, next-gen upgrade will be free of charge 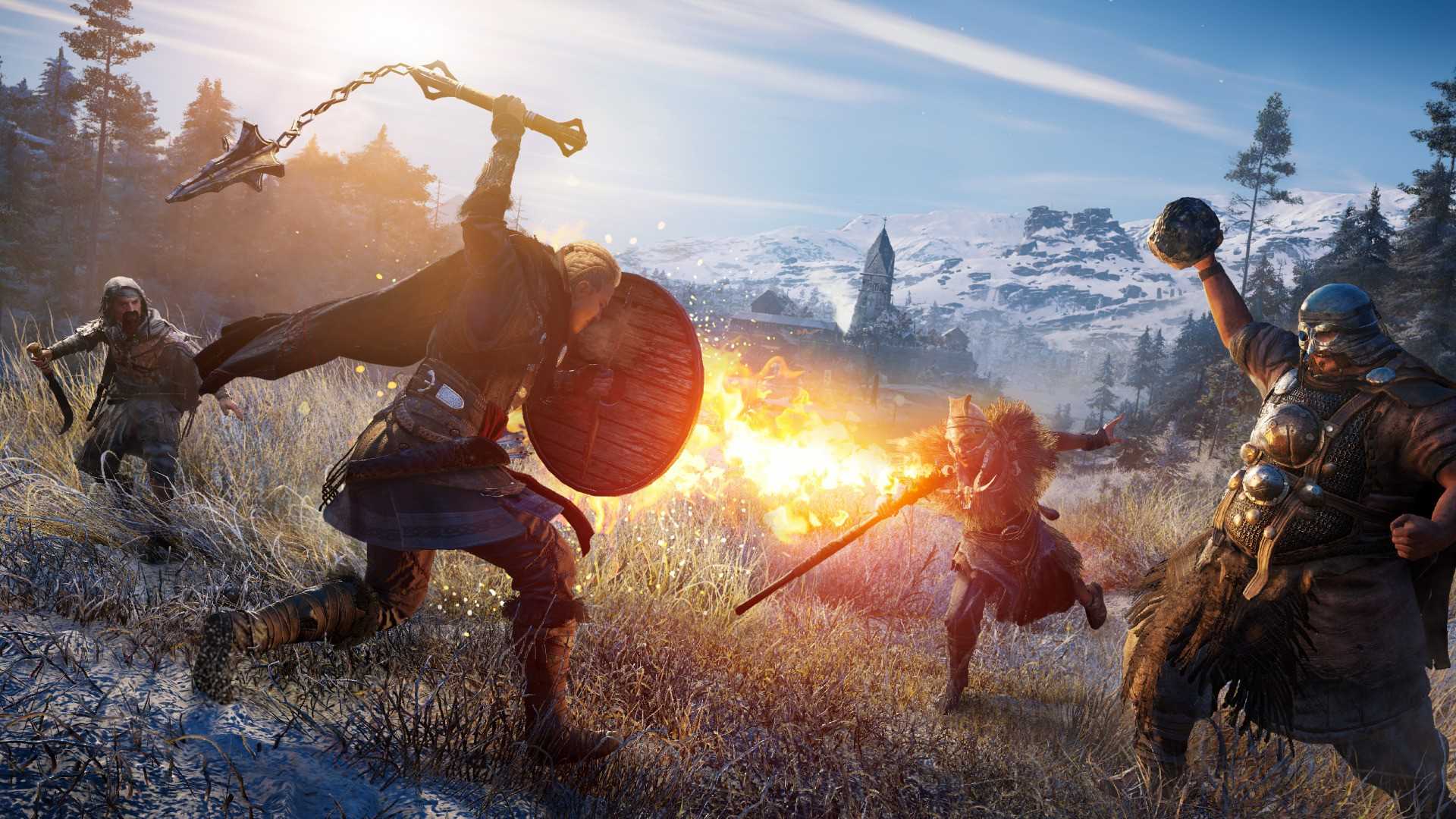