After recent rumors, Sony and Sucker Punch have announced and made official Ghost of Tsushima Director’s Cut for both the PS4 and PS5. This new edition will include the base game along with a brand-new adventure for Jin Sakai that will include new content, new environments, new armor, and much more.

The new adventure will take place on Iki Island, which was also invaded during the same time period. Jin will travel to the island due to rumors of Mongol presence, but will soon find out something deeper and more personal.

Accessing Iki Island will be made available to players at the beginning of Act 2, when you arrive in the Toyotama Region.

Alongside the Director’s Cut edition of the game, PlayStation 5 owners will get to experience fantastic new upgrades that will take advantage of the new hardware, including haptic feedback, 3D audio enhancements, 4K resolution options, a target of 60fps, and vastly improved load times, as if the load times of the original weren’t fast enough. One of the more requested features was the addition of a Japanese lip sync, which will now also be included in the game, along with the ability to transfer save files from the PS4.

Ghost of Tsushima and Legends updates

For players who already own Ghost of Tsushima that are not interested in the Director’s Cut version of the game, there will be a patch allowing for new updates to the photo mode, controller accessibility options, even the ability to lock-in targets during combat.

Ghost of Tsushima Legends, the free multiplayer mode, will also receive updates, along with a new mode that will be announced soon.

Ghost of Tsushima Director’s Cut will release on August 20 for PHP2,990 on PS4 and PHP3,490 on PS5 in the Philippines. Pre-orders from participating retailers will gain access to a digital mini soundtrack and a digital artbook, which both feature new content from Iki Island.

Pre-ordering the Director’s Cut version on the PS store will allow you to play the game right away to prepare for the new content when it launches.

What if I already own Ghost of Tsushima? Well, you can purchase the Director’s cut upgrade separately. You can see the details below:

Ghost of Tsushima Director’s Cut launches on August 20 for the PlayStation 4 and PlayStation 5. 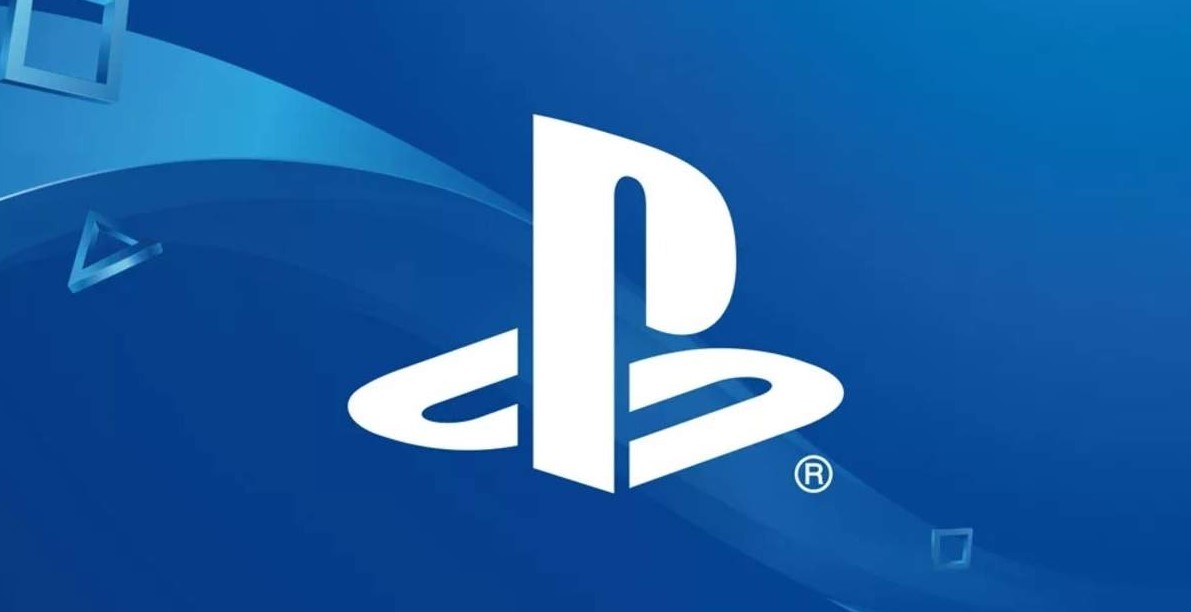 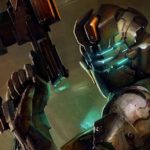 Dead Space is reportedly being remade by EA Motive